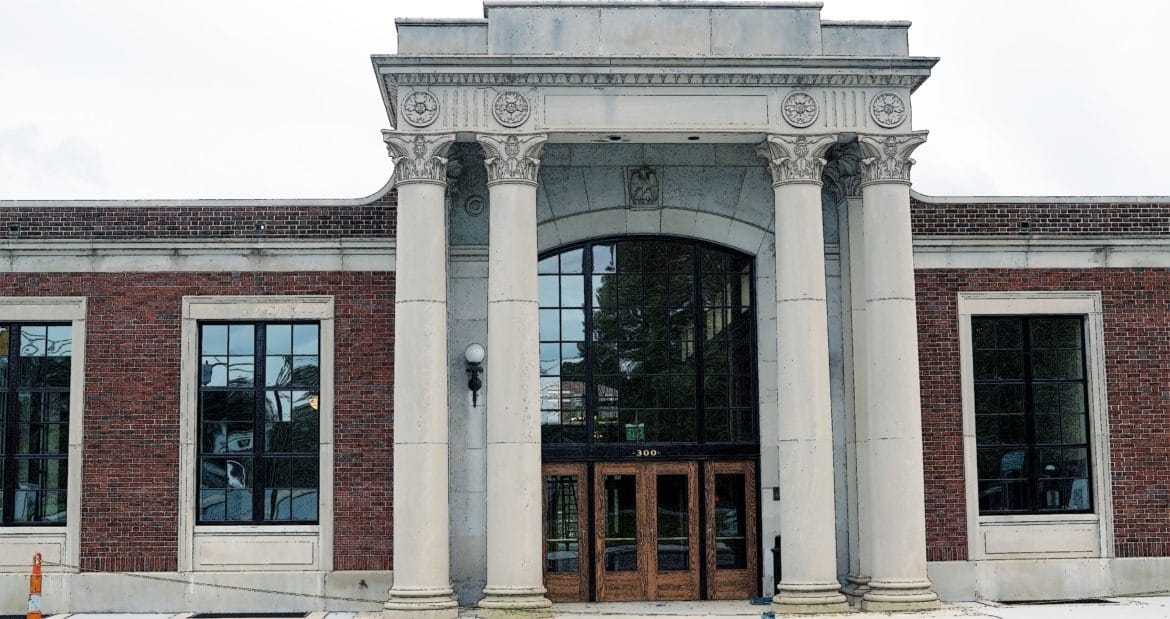 This week’s Winston-Salem City Council meeting doesn’t have much on the agenda. It’s the calm zoning meeting before the City’s new budget is debated and adopted over the next two weeks. So here’s a rewind of what transpired at the May 28th meeting of the W-S City Council, specifically Elizabeth’s Pizza pulling out of its Union Station lease with the City and Atkins CDC.

The purpose of winstonwatchman.com is not to critique local Black businesses or community development organizations. And for the record, I’m neither for or against pizza parlors. But I was shocked that Elizabeth Pizza’s plans to be the anchor tenant at Union Station came to an abrupt halt. According to the Journal, Elizabeth’s got cold feet after Councilmember Scippio questioned the sweet deal the local pizza purveyor got.

“I thought the rental rate was too low,” Scippio said, adding that she also didn’t like it that the city would be buying furniture, dishes and cutlery for the restaurant.”

Why didn’t Atkins put out a formal request to the community, seeking potential restaurant tenants at Union Station? That would have put the City and Atkins in a much stronger negotiating position. Union Station is located on a busy street, adjacent to a campus longing for more food options, and it has ample parking-a well-ran restaurant should succeed at that location.

The City routinely takes bids, what made them choose Elizabeth’s Pizza without an open bid process? What on earth were the City and Atkins CDC thinking?

Put the bigger question is how could the City and Atkins CDC have botched this up? Atkins CDC was handed Union Station from the City of Winston-Salem who took it from Harvey Davis nearly ten years ago. They have had years to plan and prepare to transform Union Station into a mixed-use, transportation first facility conveniently drawing a significant portion of WSTA bus riders away from DTWS. Atkins can’t do anything about the eyesore that is the Burger King on MLK Drive.

But the fact that Union Station in all likelihood will not have a restaurant component when it opens is Atkins CDC’s fault for not soliciting bids from other restaurant proprietors years ago. It’s a slice of incompetence. East Winston deserves better.

Winston-Salem Union Station… by on Scribd