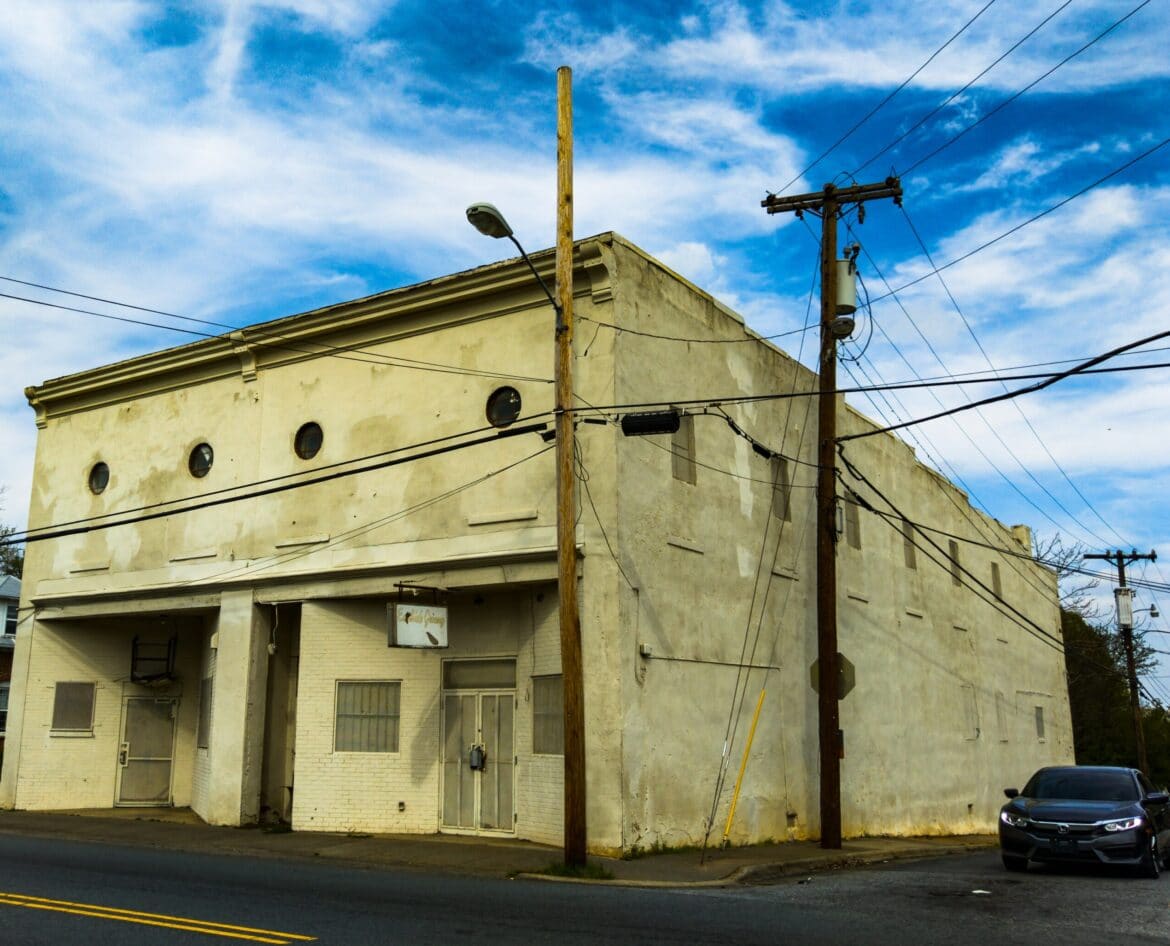 If any neighborhood in our city needs a bailout, it’s the North Liberty Street/Fourteenth Street neighborhood. Actually, the Black residents of the Liberty Corridor deserve reparations. For the entirety of our nation’s history, government policies have favored Wall Street and harmed African Americans. But the federal government continues to ignore the needs of working-class Black communities, even as it showers trillions on Wall Street.

The North Liberty Street/Cleveland Avenue census tract has alarmingly high rates of poverty and dismal rates of homeownership. It’s as pure of an expression of systemic racism as you will find anywhere in the country. It’s suffered from Urban Renewal, which destroyed thousands of Black homes in East Winston and had to accept public housing on the cheap; public housing built and maintained at bear minimal levels, by a housing authority that wants to “transform” the neighborhood.

“There are barriers of all kinds placed on the residents of our neighborhood. Lack of options, lack of opportunity, lack of safety, and lack of quality housing are just a few.”  -Winston-Salem Housing Authority

But, at 1701 North Liberty, I noticed a sign that reminded me that conditions haven’t always been so bad on North Liberty Street. There isn’t much left of the former Eastside Grocery, just an empty storefront, and a sign that’s broken and only visible on one side.

Mr. Louis Morris Jr. of 1680 Ashley School Circle was known to many as
“Mr. Verdie” for his longtime entrepreneurial spirit and ownership of Verdie’s Grill, Alicia’s Grocery (now Eastside Grocery), Tomada Club, Beehive
Restaurant, co-owner of Little People University Daycare, and Con-
signments Shops. Through his inspiration, his children became entrepreneurs:
Vemell School of Dance and College Barber Shop. Mr. Louis touched the hearts and souls of many in the community as friend, father, and/or godfather, especially in the Liberty Street community by encouraging them to do better and not judging their actions. He provided homes in the community for many with Liberty Street Boarding Houses.” -excert from Mr. Louis Morris’s obituary

Currently, longtime councilmember Vivian Burke owns the vacant building at 1701 N. Liberty. Mayor Pro Tempore Burke owns many properties in East Winston. Burke was the driving force behind the city’s failed attempt to open a farmer’s market on North Liberty. If the Liberty Street Corridor is ever going to be turned around, capitalists like Burke will need to transition from real estate investments to actual community investments. But that’s unlikely to occur. Benevolent capitalism is a myth. Or maybe it died with Mr. Verdie. A transition back to the community grocery stores of decades past will require the City of Winston-Salem to invest in community-owned and operated co-ops. That’s an investment worth making. 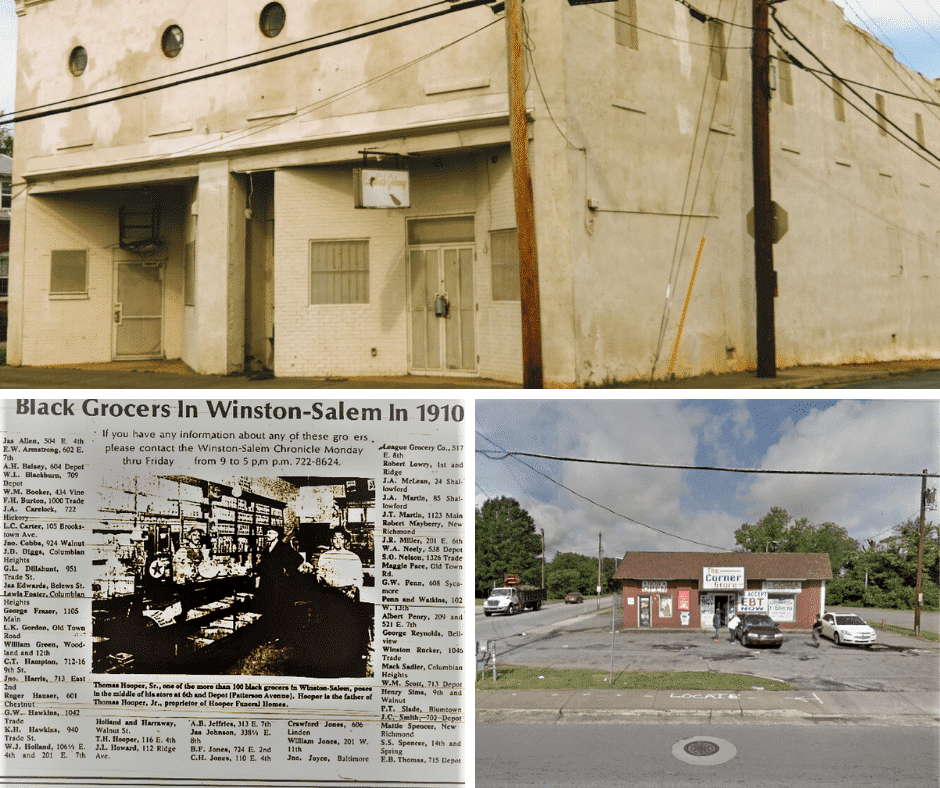