Bethlehem Lane, adjacent to the property in question.

Monday afternoon, the City Council’s Finance Committee unanimously approved selling City property in the area of New Hope Lane and East Twenty-First Street to the WS/FC Schools, to be used for a new Ashley Elementary. The full City Council will vote on the matter next Monday. Finally, local officials are moving to acquire land for a school that desperately needs replacing. Eunice Campbell and other activists that spoke before the City Council last month deserve a lot of credit for getting the City and WS/FC Schools to strike a deal.

The lots in question were optioned to the Housing Authority in 2005. HAWS originally acquired property in Vivian Burke’s backyard for a project called “Northeast Winston #2.” But that project never came to fruition. Such is the pattern in East Winston, where much is promised, but little is delivered.

For the last four years, HAWS has applied annually for a $30 Neighborhood Choice grant from HUD. Millions from the federal government, along with local public and private funds, would truly transform the Cleveland Avenue Homes and the adjacent neighborhood (though likely pushing longtime residents out in the process). Of course, the City’s nearly $50 million baseball stadium could have been build in the Liberty Corridor. That would have helped revitalize Cleveland Avenue over a decade ago.

At Monday’s Finance Committee meeting, City Manager Lee Garity said that if the housing authority didn’t get a Neighborhood Choice grant this time around the City would try to work with HAWS to finally redevelop that infamous address in the Northeast Ward.

According to Garrity, the City and HAWS would use “some bond money as well as private, leveraged money.” They would first construct housing at the former Brown Elementary site. Then they would begin the redevelopment of the Cleveland Avenue Homes.

Darrell Walker, WS/FCS Assistant Superintendent of Operations, said the school system has had a lot of discussions about a new Ashley as part of a larger redevelopment project. They’re considering a new school, along with possibly a medical center, dental care center, or daycare.

But let’s not kid ourselves, a new Ashley Elementary is still a long way away. WS/FC Schools are moving at a slow pace, similar to the speed at which the County desegregated decades ago. But at least they’re finally moving on Ashley.

Ashley should have been rebuilt years ago. Cleveland Avenue should have been rebuilt decades ago. The current state of inaction regarding Ashley Elementary and the Cleveland Avenue Homes is a vivid reminder that Winston-Salem is the City of Arts, Innovation, and Segregation. Institutional racism still dictates city, county, and school system agendas; ensuring that downtown projects get funded while East Winston’s needs are ignored.

One last thing, Mayor Pro Tempore Burke shamelessly bad-mouthed the residents of her ward instead of accepting some responsibility for the state of Ashley and Clevland Avenue. Burke began the Ashley debate, rambling about all the crime in the Cleveland Avenue neighborhood and all the money the City has spent in that community [on her failed projects]. Later in the Ashley Elementary debate, she said that when the City began the project decades ago, “that neighborhood was better.” She also criticized “that neighborhood” for its low educational achievement.

That’s misleadership from the City’s longest-serving council member. Someone needs to tell Vivian Burke that her class is showing. Burke owns dozens of rental properties in East Winston. She’s become wealthy in her four decades in office and no longer has any empathy for the poor.

The tenants living in the Cleveland Avenue Homes are not the problem, no more than the students at Ashley are the problem. They are largely hard-working, decent people who deserve better than indifference from white politicians and condemnation Vivian Burke. 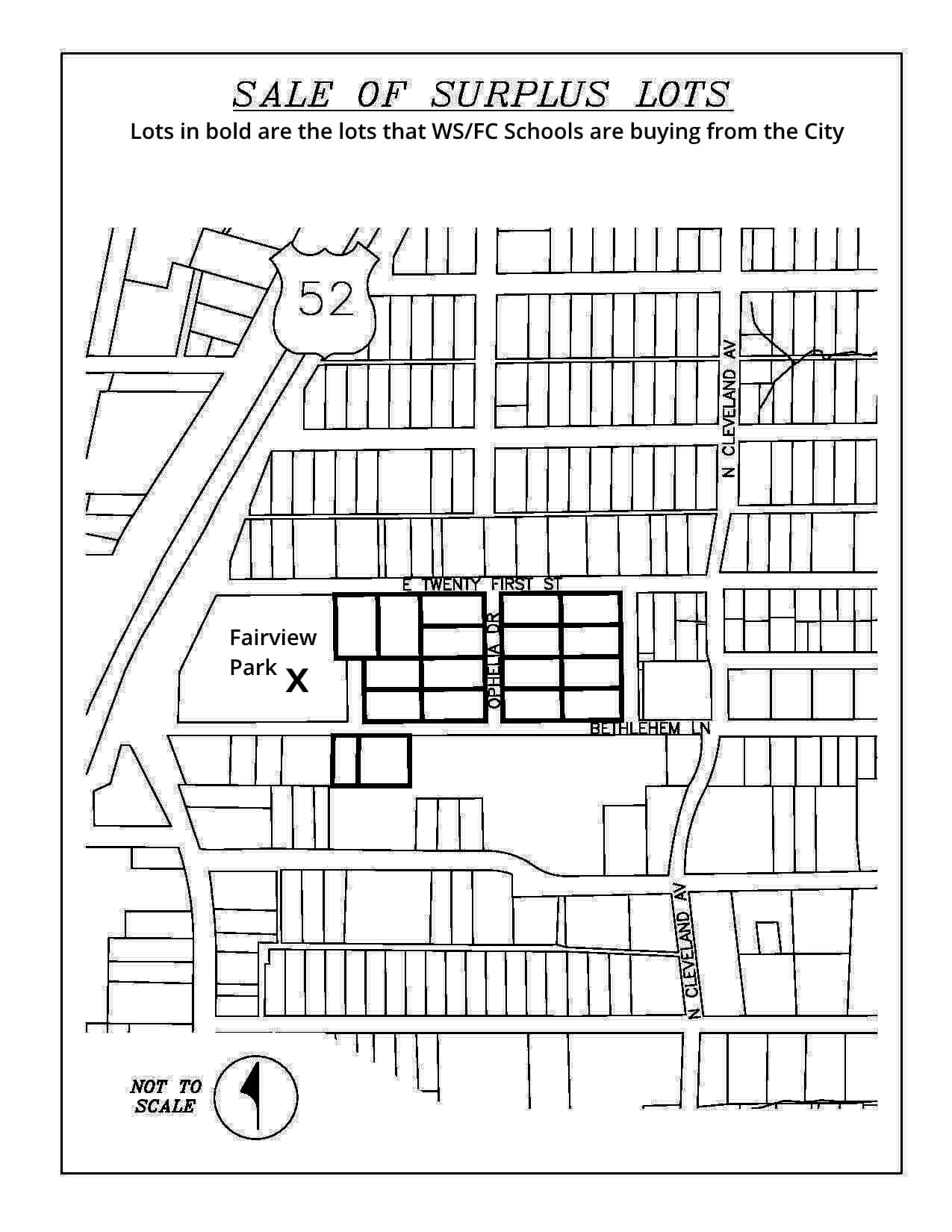