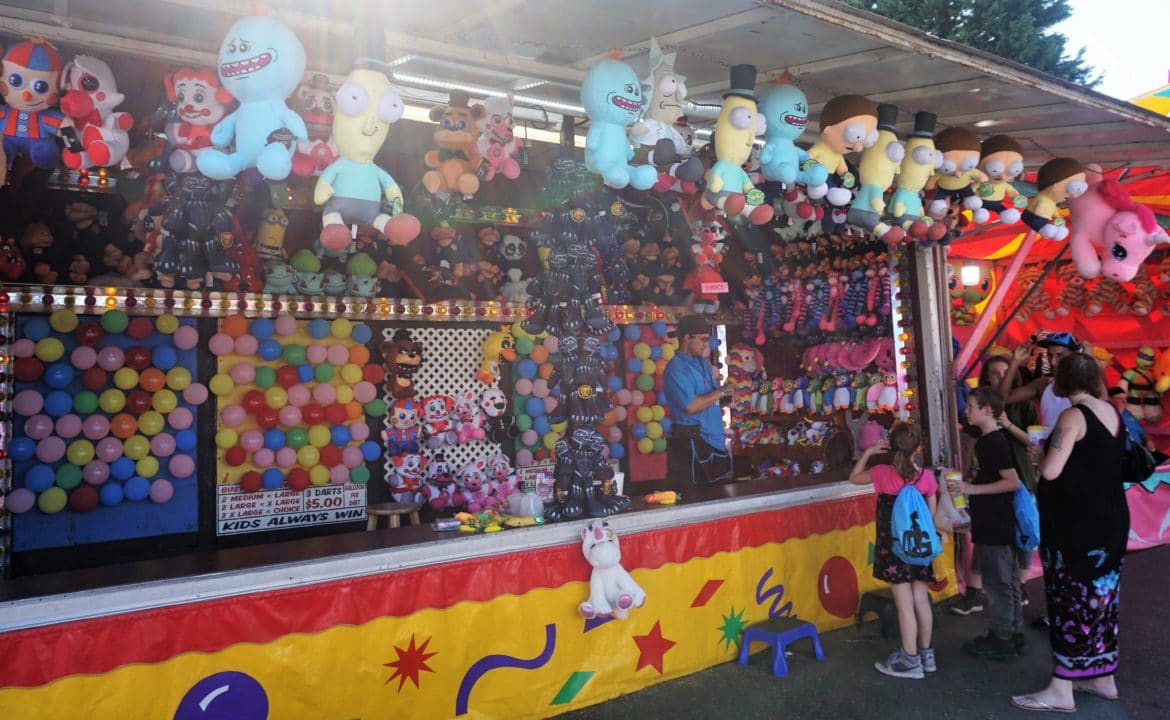 “I’m one step away from being the person on the street.”  -Cleveland Avenue Resident

Lots of folks enjoy games of chance, even though they know that the odds are stacked against them. Such games are a mainstay of the Dixie Classic Fair. Beating the odds, taking home a silly prize, that’s the game. And that’s great if you’re fifteen and want to impress your girlfriend to such an extent, that you’re willing to leave the fair with empty pockets.

But, none of us would tolerate having a good or service that we desperately need being reduced to a game of chance. Sadly, that’s the predicament that many residents of the Cleveland Avenue Homes find themselves in.

That’s the conclusion that I have reached after talking to a few Cleveland Avenue residents over the past several weeks. 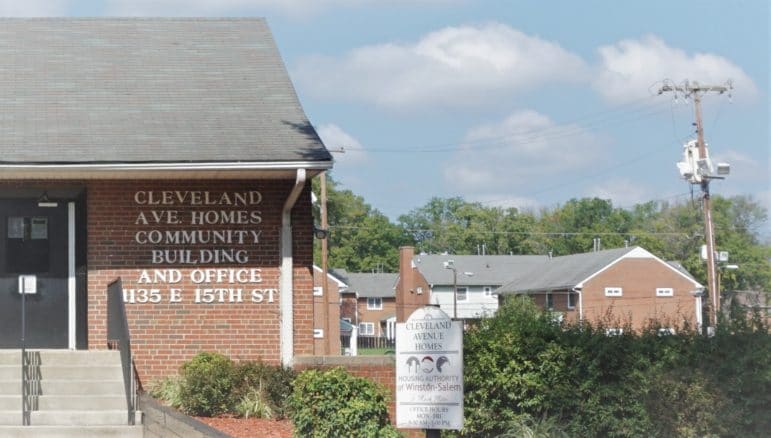 The residents that I have spoken with have described unsafe and unsanitary conditions, in aging homes that haven’t been maintained.

A former resident told me that her old apartment contained black mold, and “a toilet that was falling through the floor.” Her entire apartment smelled of gas. But her concerns for her health and the health of her children were not addressed and “nothing got fixed.”

But perhaps even worse than the physical conditions of the Cleveland Avenue Homes and the physiological difficulty that comes with living in a high-crime area, is the unprofessionalism, condescension, and even cruelty of the HAWS (Housing Authority Winston-Salem) staff at Cleveland Avenue.

Sadly, slumlords in Winston now wear a Black face and work for Uncle Sam. But just like the days of Jim Crow, they continue to treat low-income tenants as if they don’t have any rights that property managers have to respect.

Cleveland Avenue residents are arbitrarily subjected to numerous rules and regulations. Too many rules give callous property managers too much power. They ultimately have a great deal of discretion over who they evict and who they work with to avoid an eviction.

While there is little tolerance for tenants that don’t follow HAWS’ rules, there is very little, if any accountability for HAWS management.

Tenants have to pay their rent each month (adjusted according to hours worked and disability status), but management doesn’t have to address serious maintenance issues.

I haven’t been surprised to learn of the conditions at Cleveland Avenue. But constant harassment and evictions without cause have shocked me.

When it comes to Cleveland Avenue, the Housing Authority of Winston-Salem seems to believe that they’re in the eviction business, not the housing business. According to my sources, Cleveland Avenue residents are being evicted in high numbers without cause.

My sources showed me paperwork that was doctored. Bills that were contradictory; one bill one day, a few days later, a different bill, with a different amount. They complained of HAWS staff that were unwilling to clarify billing discrepancies.

Instead, they sent the matter to “the big house” on Fourth Street (the Loewy Building) and in short order to court, where the odds favor the house-the Housing Authority of Winston-Salem.

I was told by a mother currently facing eviction, that “they don’t want the money, they want me out.”

This tenant, who gives every appearance of being a model resident, a valuable member of the Cleveland Avenue neighborhood, who others come to for help and advice, is at the end of her rope.

She described to me a medical condition aggravated by stress that required a brief hospitalization, sleepless nights, and days filled with anxiety over where she and her child would go when HAWS evicts them.

HAWS describes themselves as “so much more.” What HAWS’ CEO Larry Woods means, is that HAWS is a public housing agency, that acts “more like a private business.”

That’s a revolting statement for anyone who cares about housing people that the market has priced out of the system. HAWS shouldn’t be doing more; they should be doing their job, housing people in our community!

HAWS doesn’t appear to understand what type of organization that it is. HAWS only has residents because HAWS is the only option for low-income earners.

Every person deserves to be treated with dignity. Housing is a human right, those who evict mothers and children just because they can, are the lowest form of human beings. Some heads need to roll at HAWS!

(My “residents pretend to pay rent” line was an oversimplification. It’s my version of the line about workers in Communist countries like Cuba,  “We pretend to work, and they pretend to pay.” Many Cleveland Avenue residents do pay a substantial amount of their income to HAWS; not everyone pays the minimum.) 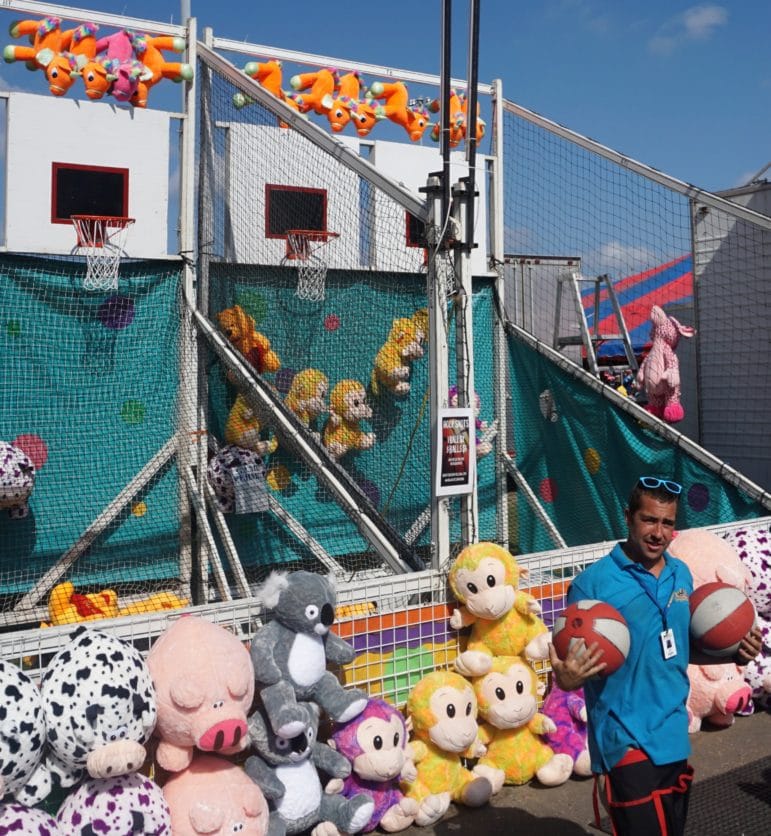 We can more or less tolerate a rigged system at the fair, but not at our local housing authority.