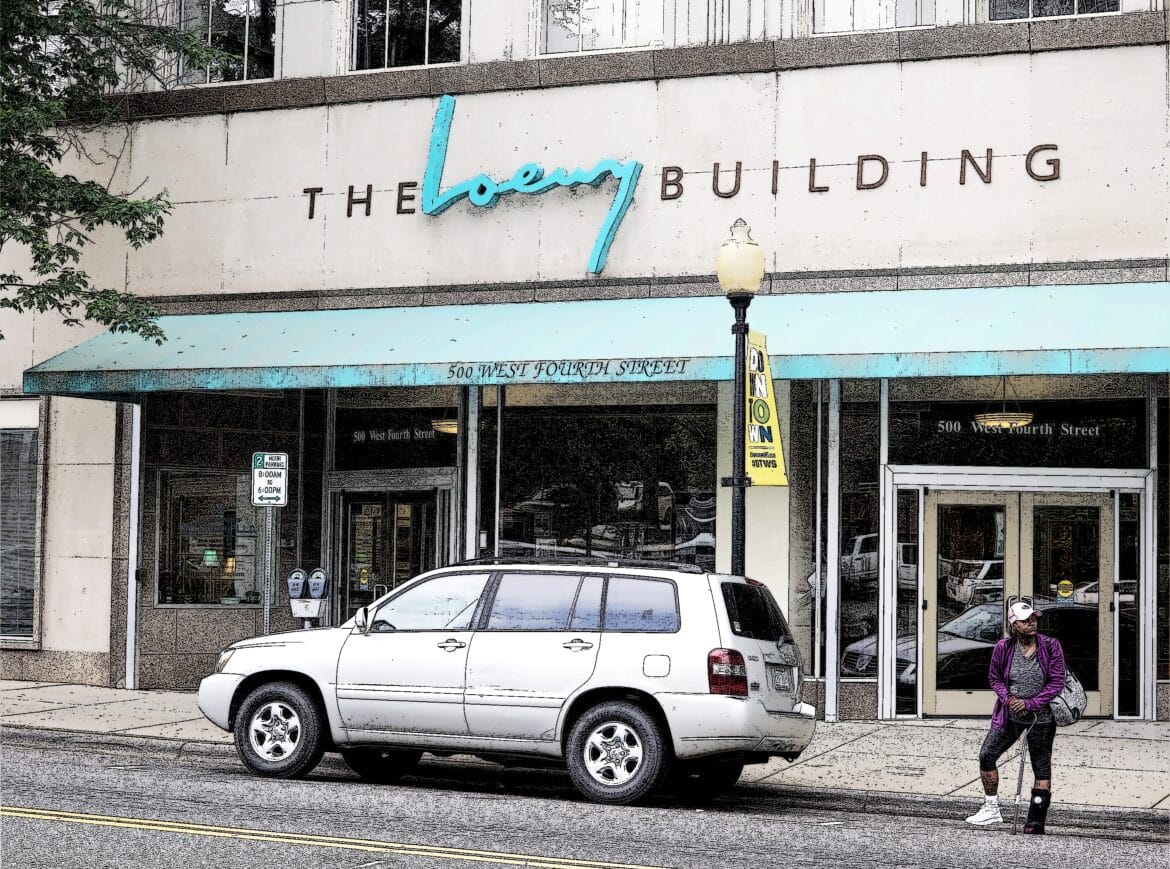 “The Housing Authority of Winston-Salem is not your traditional housing authority. It’s the only one in the state that’s also a certified real estate firm. It’s a member of the International Council of Shopping Centers…”

Last August the Winston-Salem Housing Authority announced that it was putting Crystal  Towers on the market. Our local housing authority loves the market; HAWS hates public housing, they’re ‘innovative’ like that. According to HAWS’ website, HAWS administers “approximately 4,500 housing choice vouchers and owns and operates approximately 1,400 units of rental housing.” That’s a ratio of over three to one. Increasingly, HAWS is transitioning into a housing broker, away from owning physical housing units.

HAWS sited a $7 million backlog in maintenance costs as their justification for selling Crystal Towers. Local activist and mayoral candidate JoAnne Allen has publicly challenged HAWS on this subject. According to Allen, Larry Woods stopped asking the City for funding to maintain Crystal Towers years ago. They essentially manufactured a justification to sell Crystal Towers.

But the 200-unit high rise building, built in the early 1970s is the only public housing in Downtown Winston. Everyone in that building is elderly or disabled. Evicting them from Crystal Towers is a “textbook case of gentrification” in the words of Councilmember Jeff MacIntosh. There isn’t alternative housing for the residents of Crystal Towers. Many of Crystal Towers’s residents could likely end up at the Cleveland Avenue Homes or Piedmont Circle-properties that are older than Crystal Towers and no better maintained. That’s an unacceptable outcome.

But back to the justification for selling Crystal Towers to The Arden Group LLC. From a market perspective, it’s understandable that the Housing Authority would sell its downtown property, located at 625 West Sixth Street, instead of Crystal’s sister property, Sunrise Towers, located on the other side of Highway 52. But the truth is, HAWS isn’t broke. Sure, they don’t have $7 million lying around. But they do have some substantial assets and some options.

They could sell their downtown office building, the Loewy Building, valued at over $3 million and relocate their offices to 901 North Cleveland Avenue. HAWS was headquartered at the former Salvation Army Emergency Services office (which they also own) years ago, before they moved to “the big house” on Fourth Street.

Why does the Housing Authority own a commercial building on Fourth Street anyway? How does that help to house anyone in need?

HAWS could sell the Loewy Building for $3-$4 million and then work with the City of Winston-Salem to make up the rest of the $7 million it says Crystal Towers needs in maintenance repairs.

There are options. There is no justification to displace Crystal Tower’s residents!

Here’s HAWS’s account of how it came to own the Loewy Building:

During this period the HA also moved into it’s headquarters at 901 Cleveland Avenue.

In July 2005 HAWS relocated it’s corporate office to the historical Loewy Building located at 500 W. 4th Street. This move to the heart of downtown compliments the community supportive/social services that are present in the downtown area, which provides greater accessibility and convenience to the clients we serve.

Forsyth Economic Ventures, Incorporated (F.E.V.) was founded in 1993 as a nonprofit entity under the umbrella of the Housing Authority of Winston-Salem (HAWS). The primary purpose of the organization is to assist HAWS as it enables persons of low and moderate income in Winston-Salem, North Carolina to live in safe, decent and affordable housing.

Members of the HAWS Board of Commissioners currently serve dual roles as members of the F.E.V. Board of Directors. They provide oversight of fiduciary matters under the governance of HAWS rules and regulations as well as the Internal Revenue Codes under Section 501(c)3 and Section 170(c)2.

In recent years, F.E.V. has expanded to offer commercial real estate opportunities as well. The historic Loewy Building is owned by F.E.V. and operated by HAWS personnel. The building houses the administrative office of HAWS and is conveniently located in the downtown Winston-Salem area. Businesses and service providers within the building add a unique influence to the local economy (from law offices to retail clothing boutiques). Both retail and office space are available for lease. 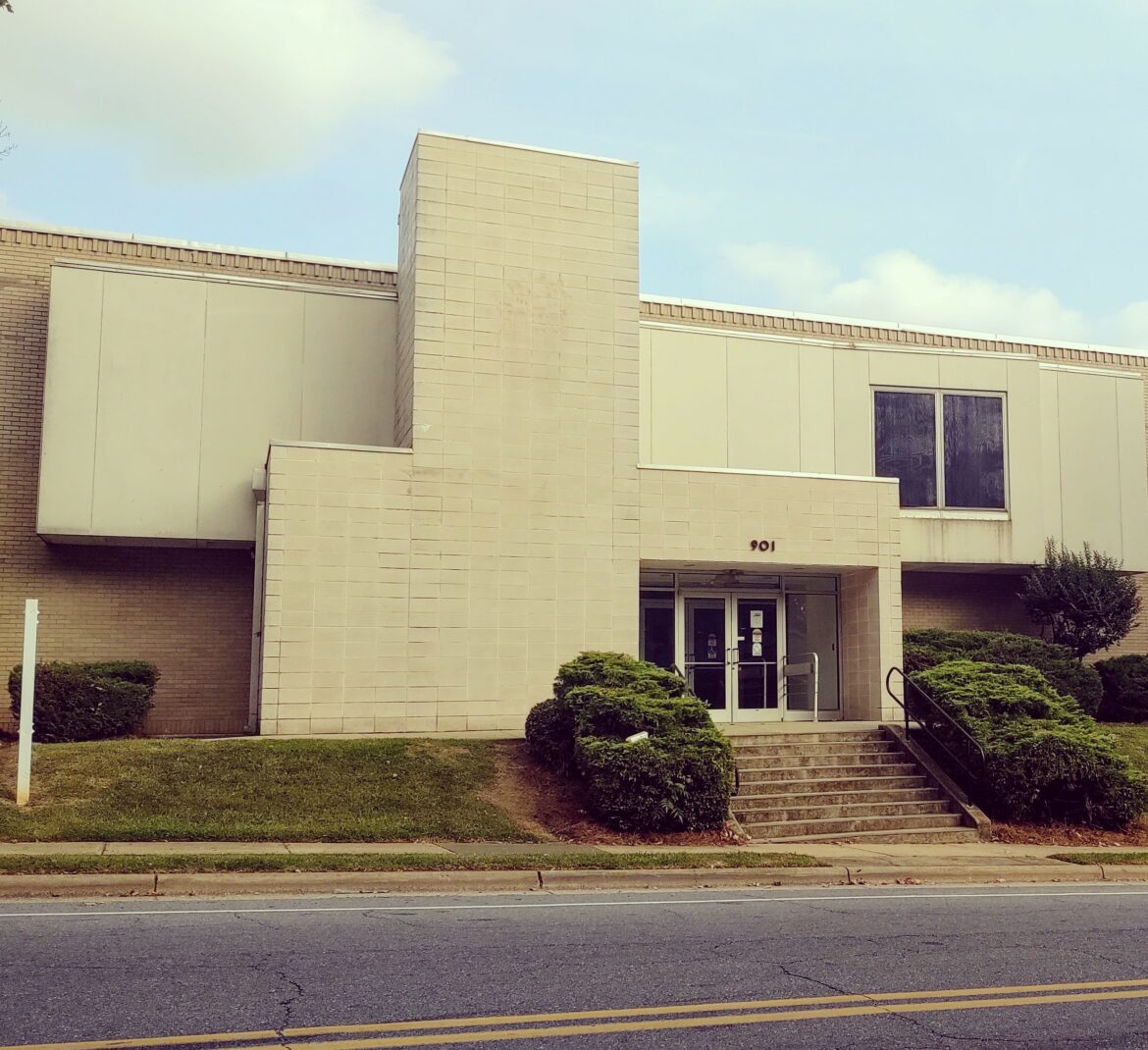