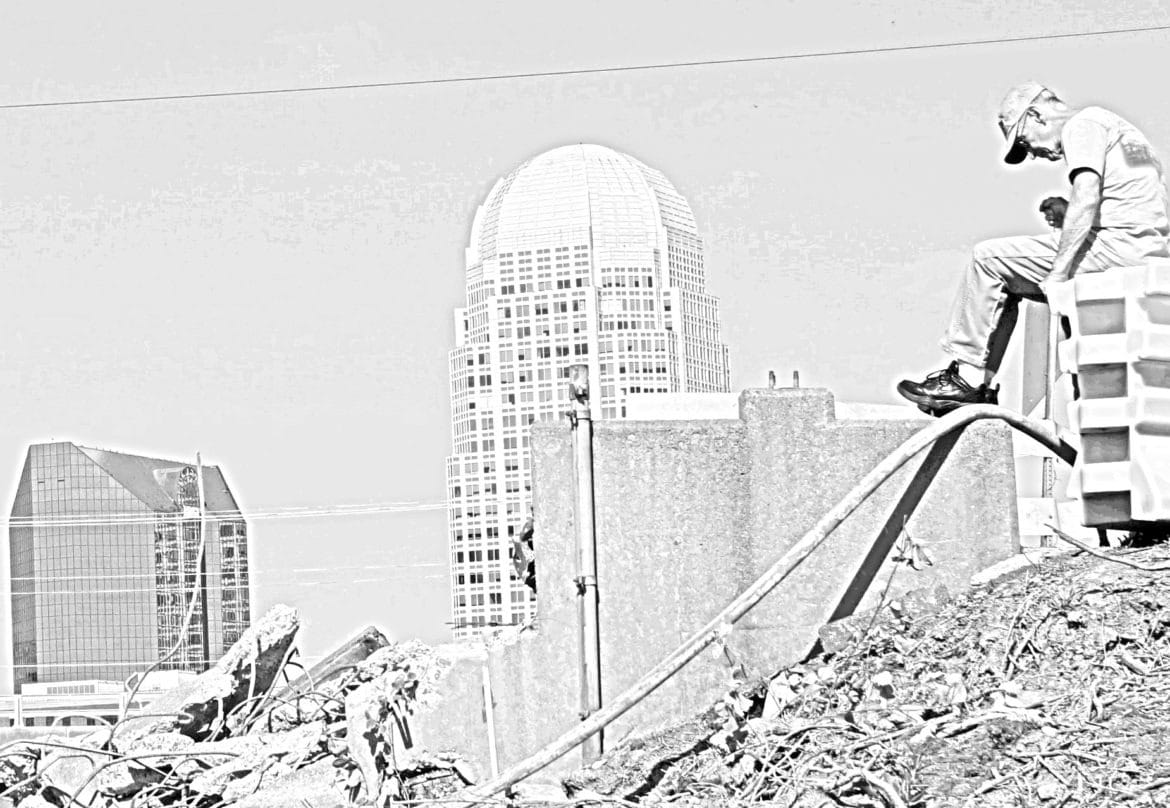 The Journal recently announced that construction on Business 40/Salem Parkway is over 50 percent completed. That’s welcome news for commuters trying there best to get around Winston. With several bridges now open (the Liberty Street Bridge being the most recent) traveling through Downtown Winston is no problem. Getting into downtown from East Third, Fourth, or Fifth Streets can be a slow process. Getting around Winston, traveling from Greensboro to Clemmons on Interstate 40 is a real challenge. But all-in-all the Business 40’s closing has been more of an inconvenience than a catastrophe for Winston.

Sure, some restaurants and retail stores have closed. But most have weathered the storm. Downtown Winston is still doing significantly better with its main traffic artery closed than East Winston. Lately, the city’s downtown oligarchy have been more obsessed with making the poor disappear David Copperfield style than Business 40’s closing. Business 40 is scheduled to reopen in Spring 2020 as Salem Parkway. Back in February, Mayor Joines predicted that Business 40 could be open by the end of the year. I wish I could have bet my city tax bill that it won’t! 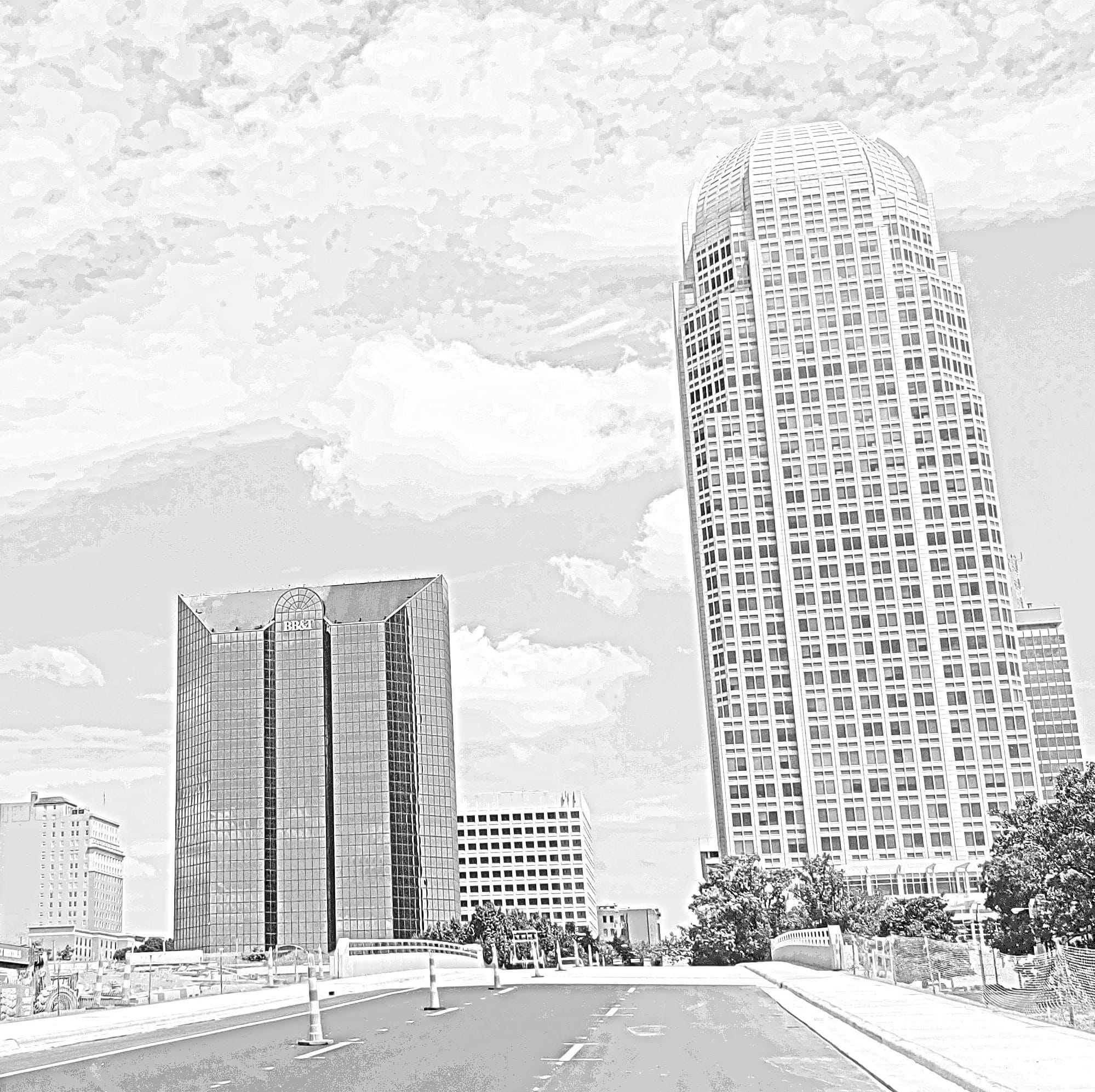 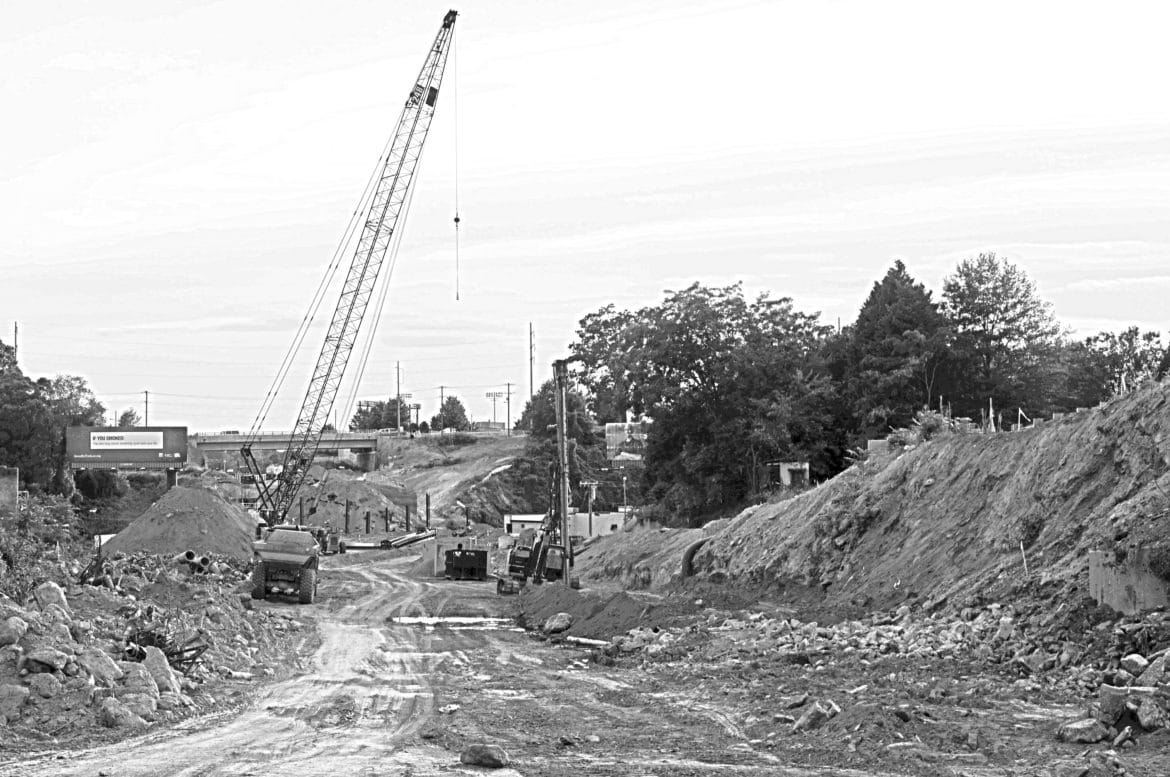 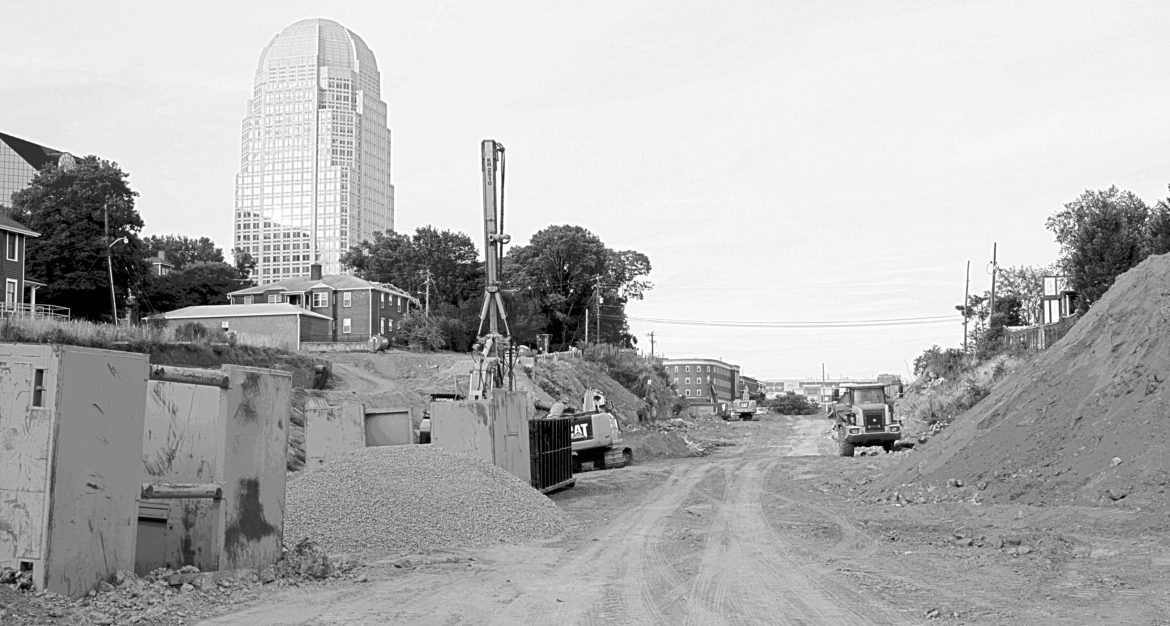 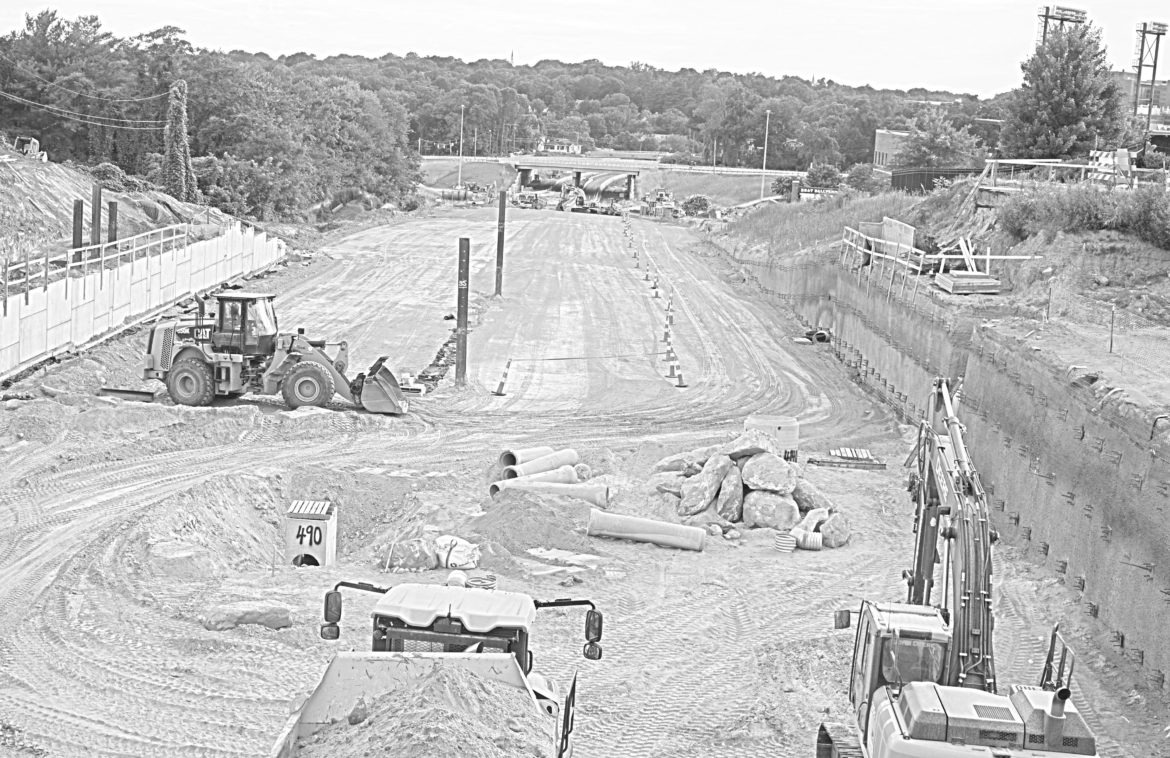