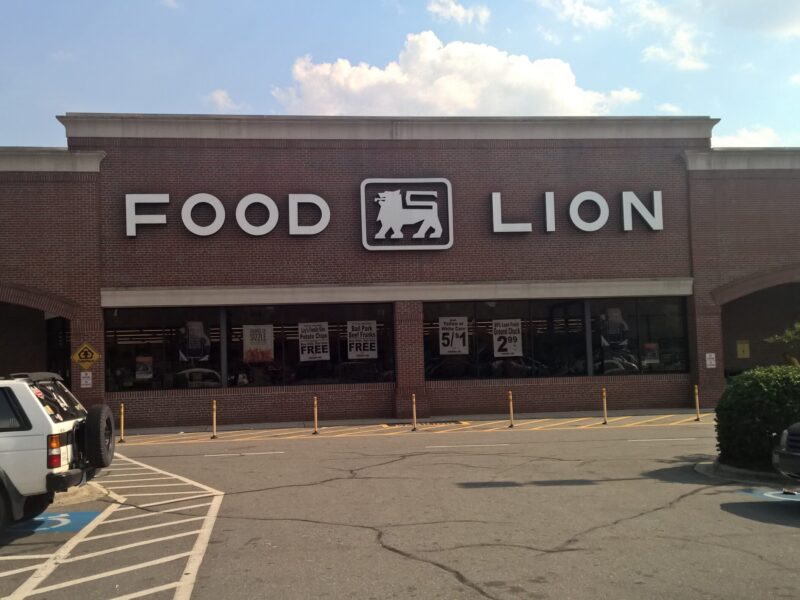 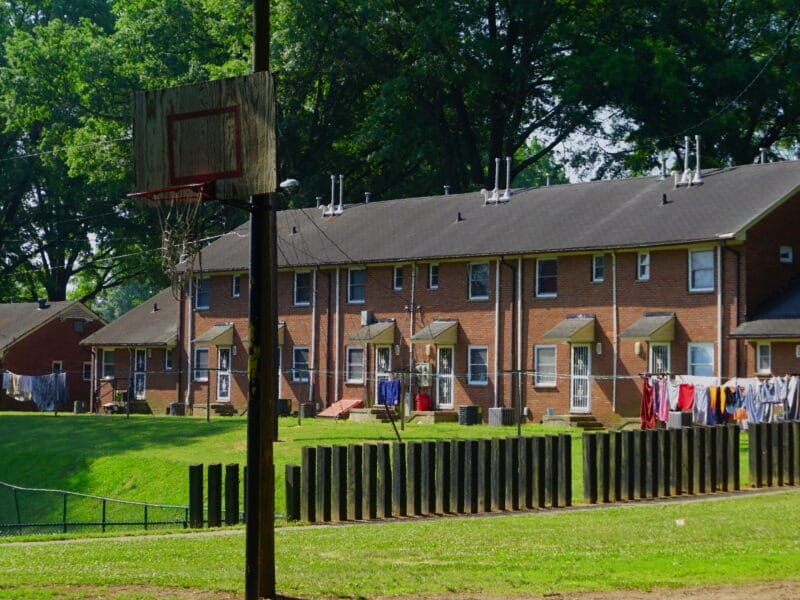 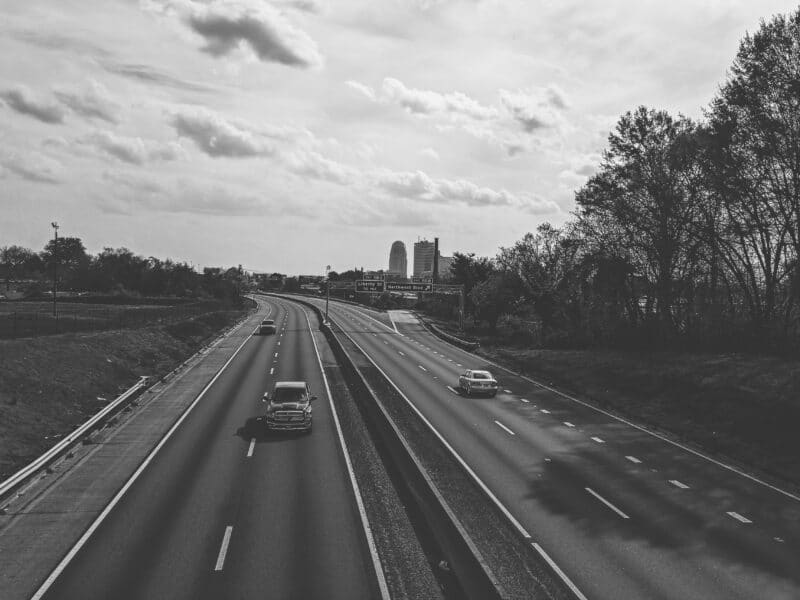 Liberty CDC And The Limits Of Working Within The System 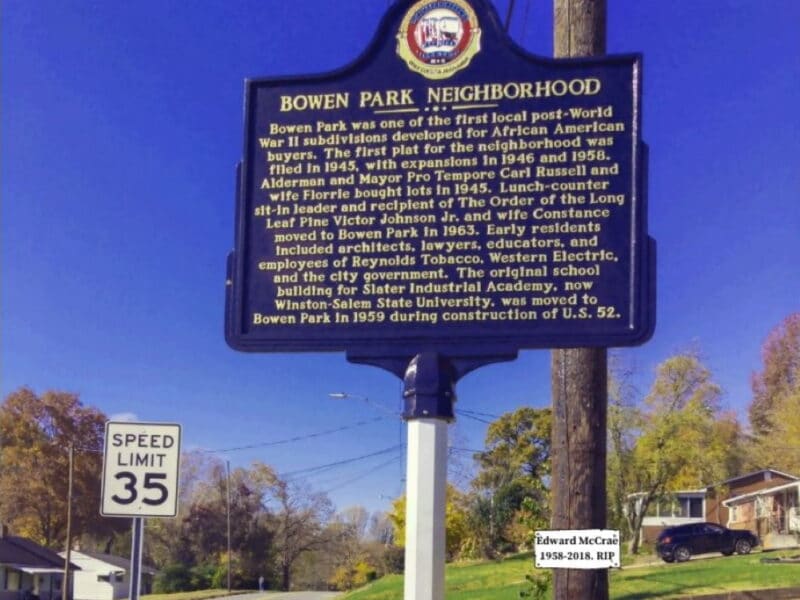 The amount of money that is going to be invested in and around Cleveland Avenue is astounding. In a sense, it’s like Cleveland Avenue, and adjacent neighborhoods won the lottery. On the other hand, the infusion of tens of millions of public and private dollars will lead to the displacement of longtime residents if the community is not involved in its “transformation.” I worry about residents who have suffered for years in poorly maintained public housing units won’t be allowed to live in the new homes on Cleveland Avenue. On the other side of 25th Street, Piedmont Circle is in the shadows.

The East End Eases Forward, Ever So Slowly, For Now

The former Burger King building at 510 N Martin Luther King Jr Drive reopened as a Popeye’s restaurant earlier this year. Winston’s second Popeye’s (the first location opened on University) was a major upgrade for East Winston, a community that lacks restaurant options that the rest of the city takes for granted. Even though the Popeyes at MLK and Fifth has been open for months now, the city has an issue with it. The City of Winston-Salem wants Popeye’s to conform to the higher standards of the Martin Luther King Jr. Drive Overlay District. This is a matter that the City has been debating since 2017.

A Vacant Storefront On North Liberty Tells A Story

Last month, the corner store at 14th and Cameron was damaged when a vehicle crashed into it. When I recently looked at the damage myself, it struck me that the 14th Street corner store is representative of the plight of East Winston. A mural painted by Marianne DiNiapoli-Mylet and Donell Williams in 2015, presents the story of Black achievement in East Winston as stops along a Safe Bus route. It’s an impressive mural and there is no denying the achievements that local African Americans have accomplished, in spite of entrenched racism. From master brickmaker George Black to politicians like Larry Womble and Earline Parmon, the history captured my the mural at 14th and Cameron is worth celebrating.

What Should Be Done To Aid East Winston?

On February 1, the five candidates running in the East Ward City Council race participated in a debate at the Delta Arts Center. I encourage folks to watch the entire debate at their leisure. The two-hour-long event got me thinking about what should be done to aid East Winston? East Winston has the highest poverty rates in the city and the lowest amount of financial resources. I don’t have any magic answers, and I admit that local solutions will be challenging to implement without support from the state and local government.

Saturday evening, local law enforcement and politicians-Sheriff Bobby Kimbrough chief among them hosted a spaghetti dinner fundraiser at Fries Memorial Moravian Church. Their goal was to raise $15,000 to upgrade Piedmont Circle’s pathetic playground. According to WXII, they exceeded their goal by $3,000. Eighteen thousand dollars for new playground equipment at Piedmont Circle is a wonderful thing. I commend the diverse group of folks who came together to make this happen.

Renita Linville, the Clerk of Court who stole Thanksgiving!!!

If any of these families choose to remain in quarantine, they will miss their hearing and lose in court today. They will be locked out of their homes well before Christmas.

What precautions are you taking to stay safe this Thursday will still enjoying a family holiday?

While state and local government have made it unlawful to gather for thanksgiving with more that 10 people indoors, the guest list for eviction court continues to skyrocket. 1/3

#GivingTuesday is only a week away! Please support our climate justice work.

Pressure is growing to shift toward a clean energy revolution. Join us by donating to NC WARN on #GivingTuesday or by sharing the link below. We appreciate it so much! https://www.ncwarn.org/donate/

Evictions are already happening despite moratoriums.
The flimsy protections that are available expire 12/31

Is WS prepared for the wave of evictions?
They are already turning a blind eye to the illegal evictions--so our guess is NO

Carl Armato gets millions, lowest-paid workers on the frontline get a modest wage increase: