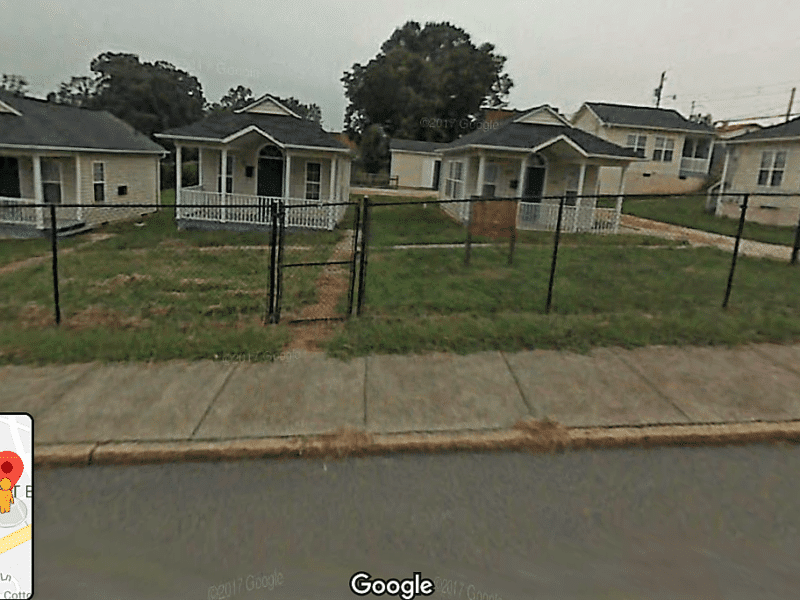 Affordable housing is hard to find even during normal times. It’s even harder to find during a pandemic. It’s a scandal that so many hotel rooms and apartment units are empty when they are sorely needed. It’s estimated that Winston-Salem/Forsyth County has a deficit of 16,000 affordable housing units. We need massive investments in public housing on the state and federal levels. 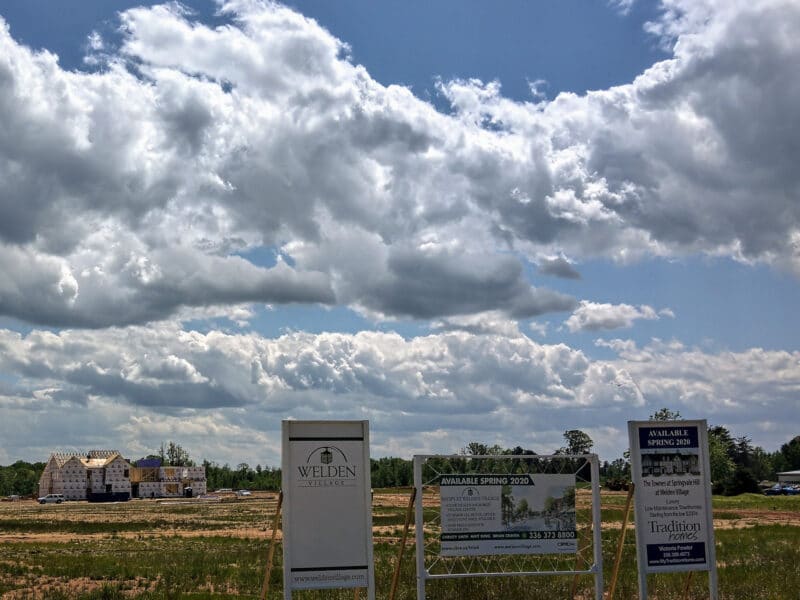 Local Real Estate Is So White... 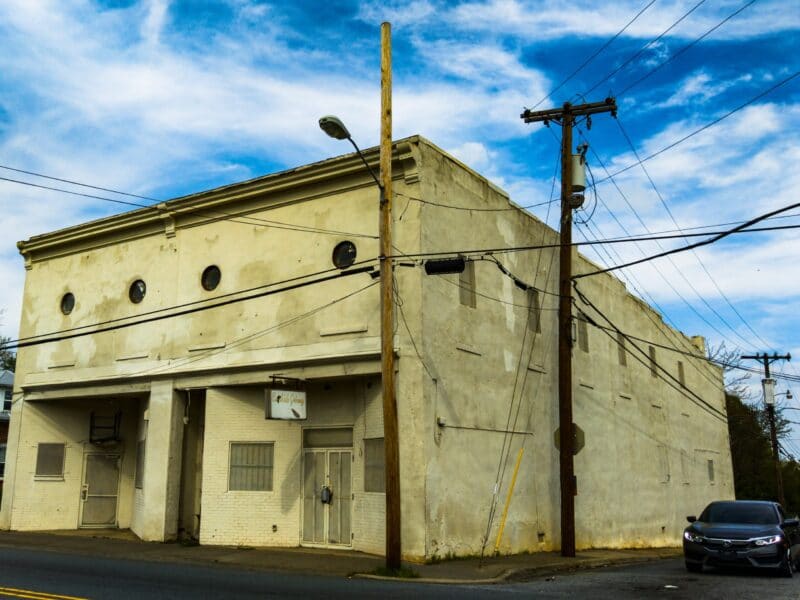 A Vacant Storefront On North Liberty Tells A Story 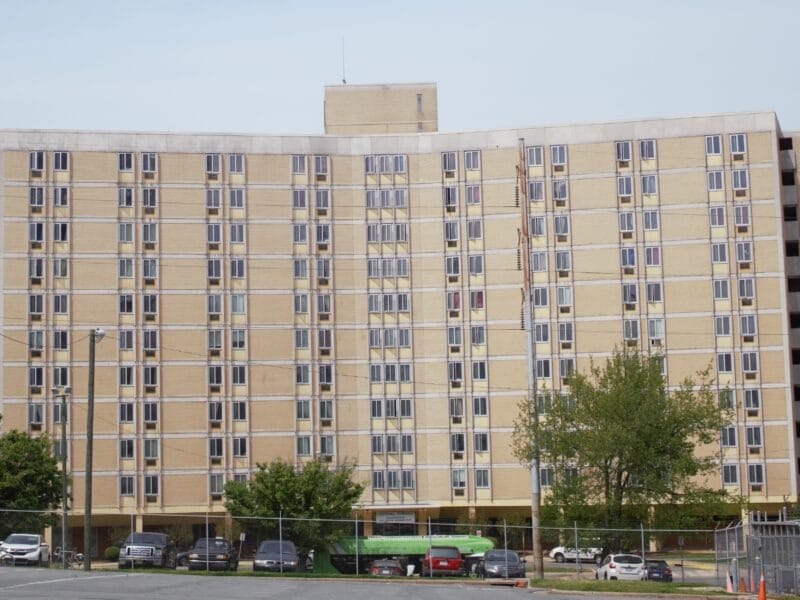 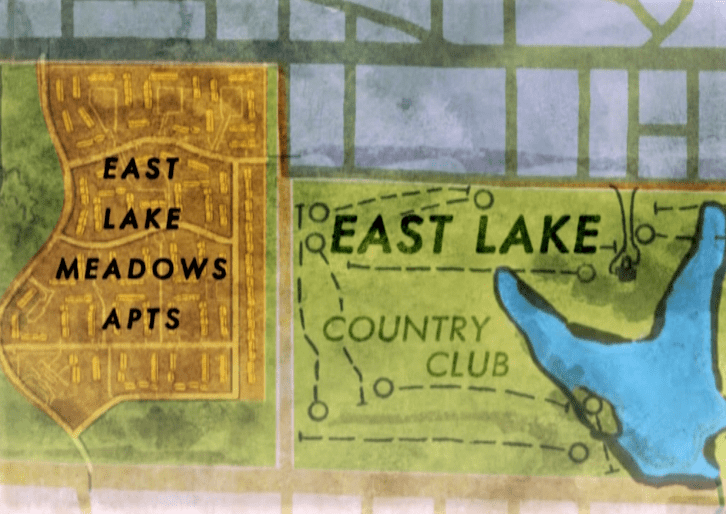 On Halting Evictions, “We Have Legal Obligations, At The Same Time We Have Moral Compasses”

Good things happen to those who demand them. Monday, Dan Rose and Phillip Carter of Housing Justice Now held a press conference calling for “an immediate halt to all eviction and foreclosure proceedings, and to ask city officials to contribute $500,000 for emergency relief during the pandemic.” They then took to social media to get the word out. HJN Winston-Salem also spoke directly to Sheriff Kimbrough and other stakeholders about halting local evictions already in the pipeline. Hopefully, the tireless efforts of Housing Justice Now will keep residents in Winston-Salem/Forsyth County from being evicted this week and lead to a statewide eviction moratorium.

HAWS Has Failed To Take Steps To Address The Coronavirus Disease

While the governor has declared a state of emergency, it’s business as usual for the Housing Authority. The Housing Authority of Winston-Salem is not taking proactive measures to protect its residents from a potential Coronavirus/COVID19 outbreak. Yesterday, after inspecting Crystal Tower’s lobby and first-floor common areas, I saw no signs that any measures had been implemented to address the potential spread of the Coronavirus Disease. Additionally, I spoke to a custodian at Crystal Towers that confirmed that no new cleaning or disinfecting measures were in place at Crystal. (I also stopped by Sunrise Towers and observed the same conditions) When I asked the receptionist at the front desk if hand sanitizer was available, she moved her small bottle of sanitizer from the back of the desk to the front of the desk, inviting me to help myself to it.

Last month, the corner store at 14th and Cameron was damaged when a vehicle crashed into it. When I recently looked at the damage myself, it struck me that the 14th Street corner store is representative of the plight of East Winston. A mural painted by Marianne DiNiapoli-Mylet and Donell Williams in 2015, presents the story of Black achievement in East Winston as stops along a Safe Bus route. It’s an impressive mural and there is no denying the achievements that local African Americans have accomplished, in spite of entrenched racism. From master brickmaker George Black to politicians like Larry Womble and Earline Parmon, the history captured my the mural at 14th and Cameron is worth celebrating.

Saturday evening, local law enforcement and politicians-Sheriff Bobby Kimbrough chief among them hosted a spaghetti dinner fundraiser at Fries Memorial Moravian Church. Their goal was to raise $15,000 to upgrade Piedmont Circle’s pathetic playground. According to WXII, they exceeded their goal by $3,000. Eighteen thousand dollars for new playground equipment at Piedmont Circle is a wonderful thing. I commend the diverse group of folks who came together to make this happen.

The Cloverdale Apartment Redevelopment: A Shameless Example Of Profits Over People

Earlier this month, the remaining tenants at the Cloverdale Apartments were told to be out of their homes by early March. According to the Journal, approximately 45 residents remain at the decades-old apartment campus, which has become a fixture in Ardmore, with its simple brick buildings, Luthern red doors, surrounded by huge, old trees. The Cloverdale Apartments (and Ardmore Terrace Apartments) are in one of the best locations in the city, close to restaurants and retail-just a short walk from Baptist Medical Center. Residents that I spoke to on Thursday were uncertain of where they would go. They told me that application fees were costing them dearly, negating the relocation allowance that the owners of the apartments are giving them.

Larry Woods officially announced his retirement yesterday at the Winston-Salem Housing Authority’s monthly meeting on the third floor of the Loewy Building. Woods fought back tears as he accepted a plaque from HAWS’ Board Chair, Arthur King. Larry Woods has been the Chief Executive Officer of HAWS since December 2006. His retirement has been long rumored. A replacement for Woods is expected to be named soon.

The Housing Authority Claims That They Must Sell Crystal Towers, But Their Documents Tell A Different Story

In August 2018, the Winston-Salem Housing Authority put Crystal Towers up for sale. Last summer, the Journal reported that the Arden Group (car dealers turned real estate developers) made an offer to purchase Crystal. Yet, Crystal Towers is not a downtown redevelopment story. Selling Crystal Towers, removing 200 poor and elderly (majority POC) residents from downtown to god-knows-where is GENTRIFICATION! If you don’t believe me, ask Councilmember Jeff MacIntosh.

Sen. Paul Lowe's shenanigans should not be ignored, even during the midst of the civil rights movement 2.0. It's time for Sen. Lowe to go! https://winstonwatchman.com/the-evidence-is-clear-senator-paul-lowe-needs-to-go/
@EricaforUSSen20 #NCPOL #MeToo #WSNC #LoweMustGo 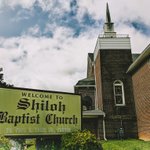 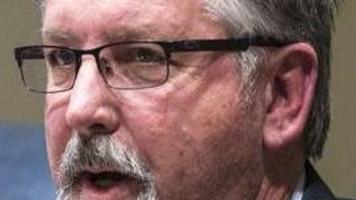 Jeff MacIntosh: In Winston-Salem, we move toward justice

I make it a policy not to comment publicly about what is happening outside of the City of Winston-Salem. I feel, however, that if I remain silent abou...

Corporate photo-op is a reminder that COVID-19 is still alive and well in our community. Keep wearing masks and practice social distancing. 😷😷 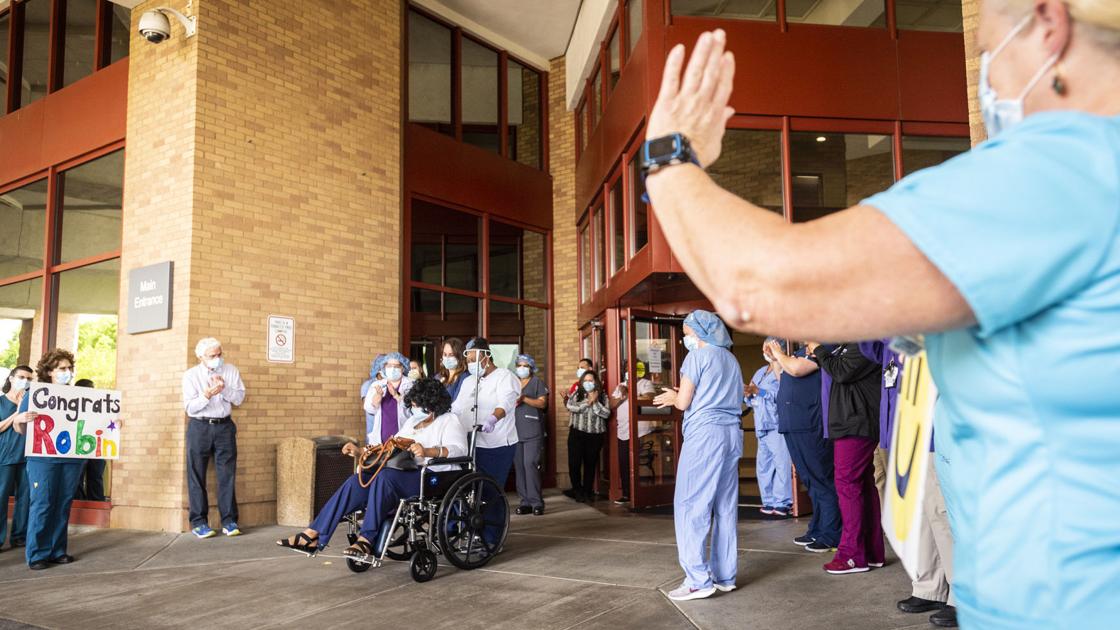 A Winston-Salem woman who was treated for COVID-19 at Forsyth Medical Center was discharged Thursday. Robin Eaton, who works at the hospital as a pati... 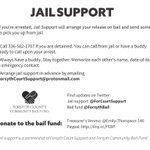 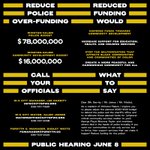 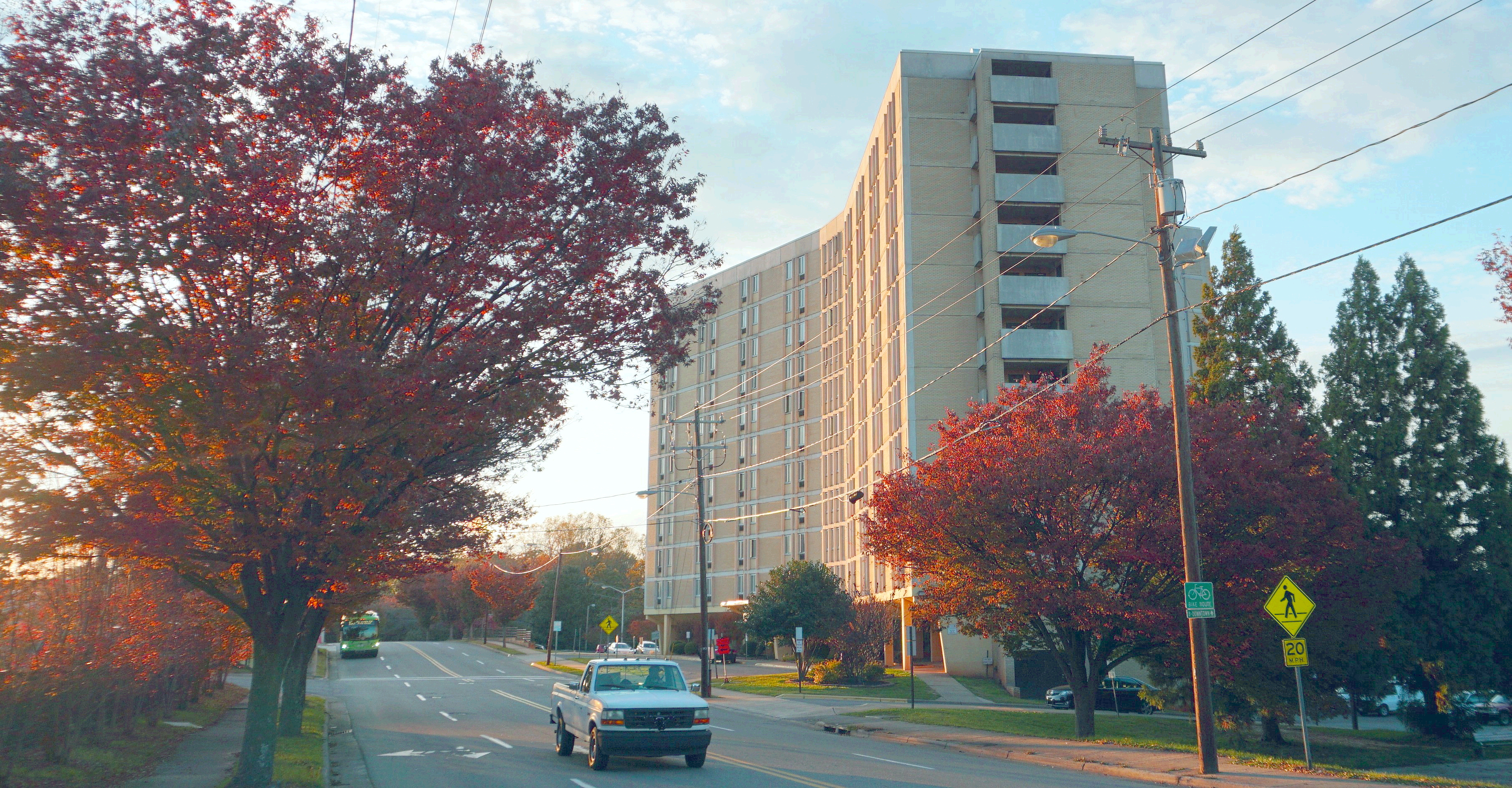 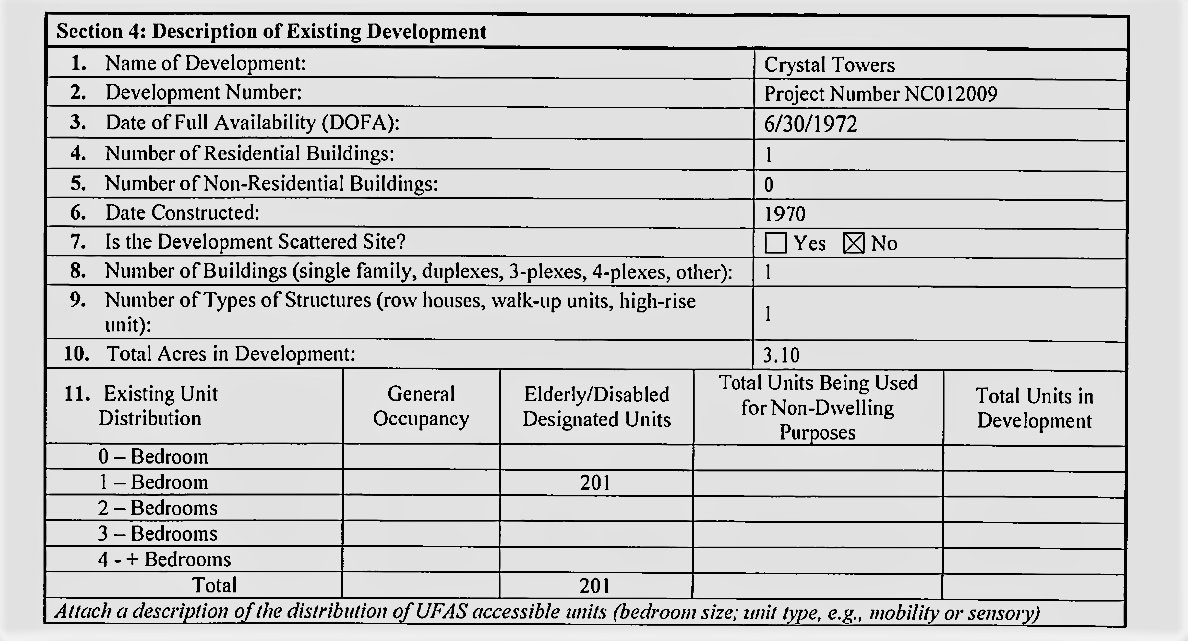 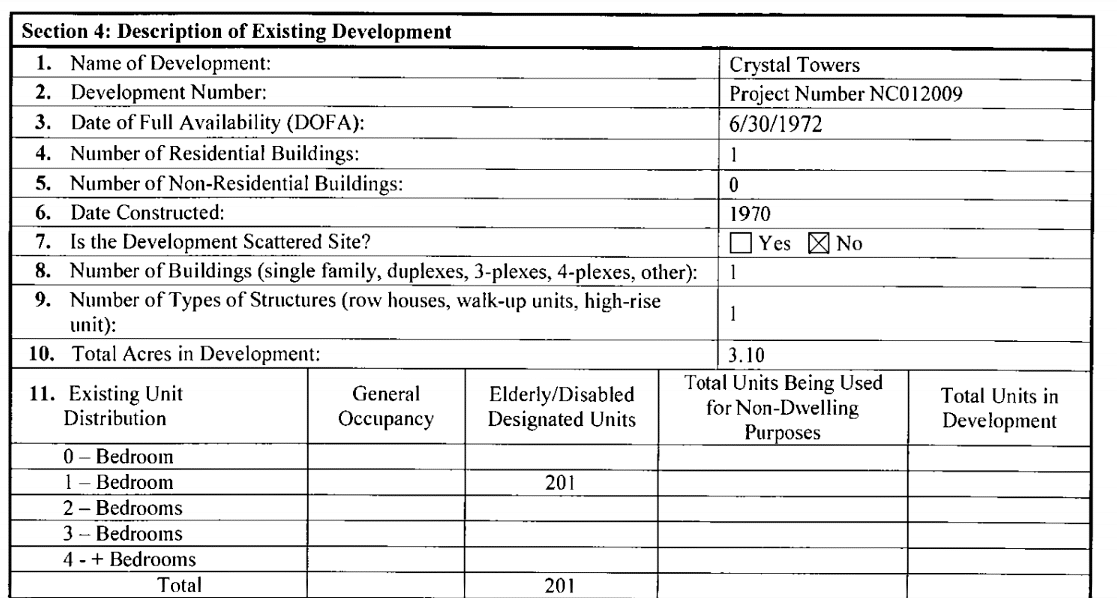 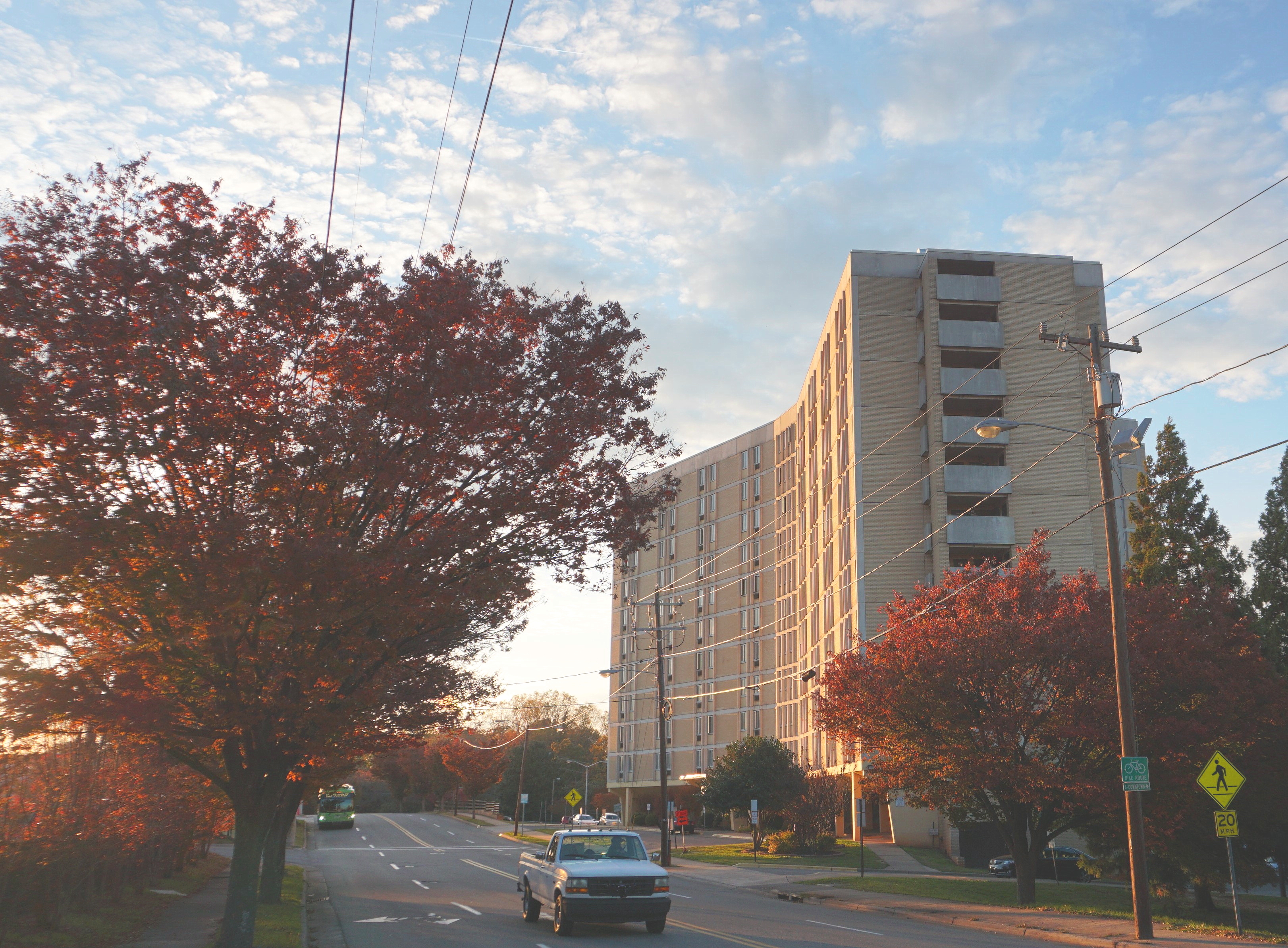 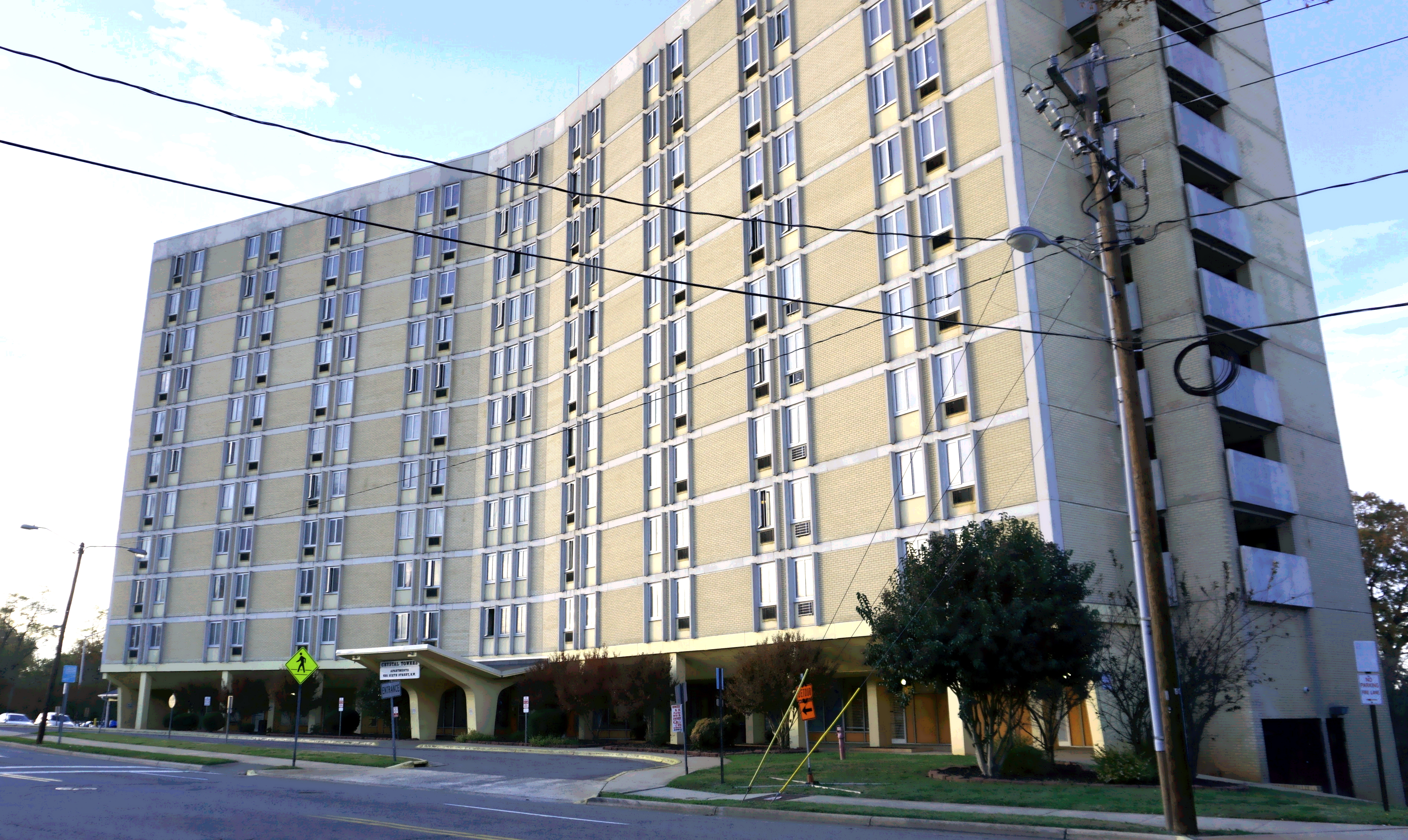