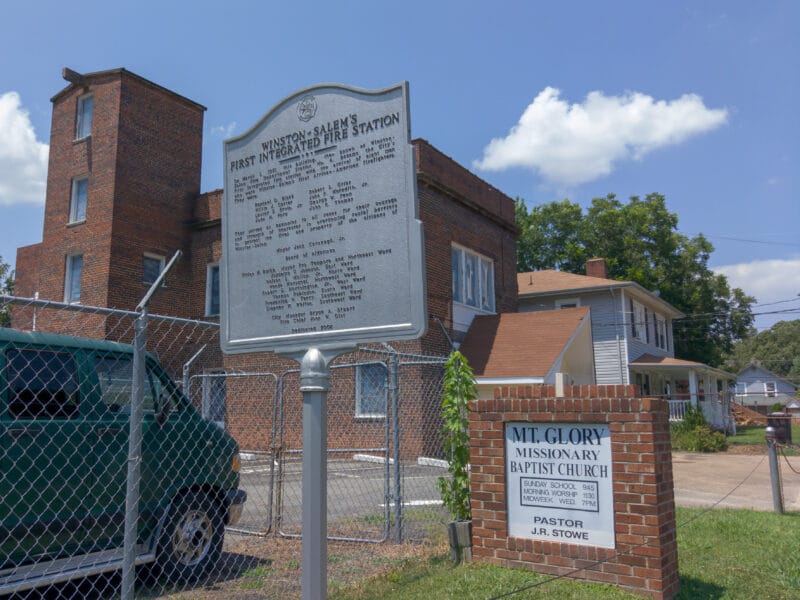 Omnibus,  a group of current and former Winston-Salem firefighters continue to speak out against the Winston-Salem Fire Department’s racist practices. These are serious allegations that must be addressed by the City of Winston-Salem. No one should have to endure a hostile work environment or be targeted because of the color of their skin. Fire Chief, William “Trey” Mayo needs to take racism in his department as seriously as he takes kitchen fires. And Chief Mayo takes kitchen fires very seriously. 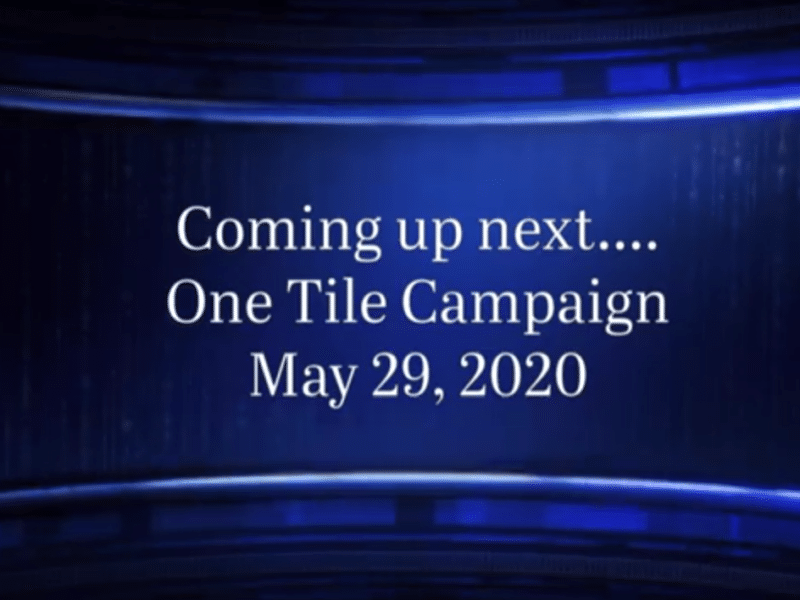 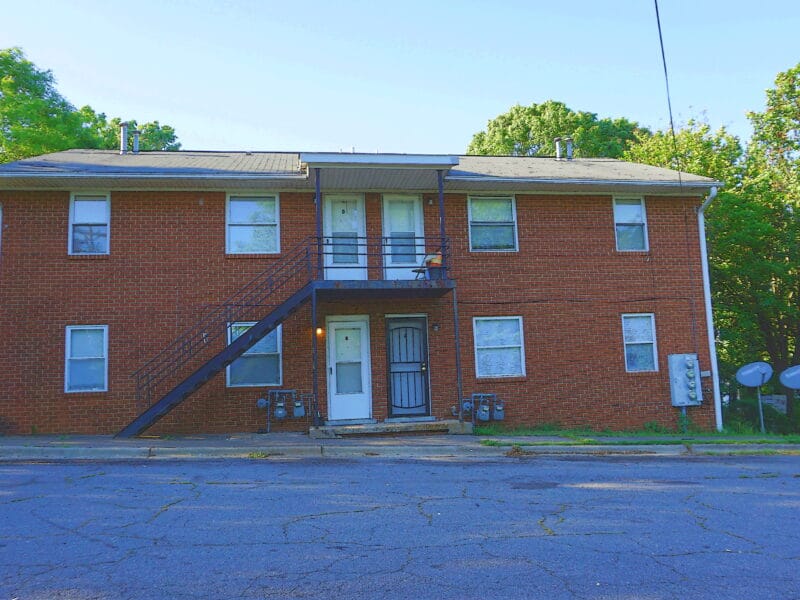 Providing Masks Is Commendable, But The People Of Winston Have Greater Needs 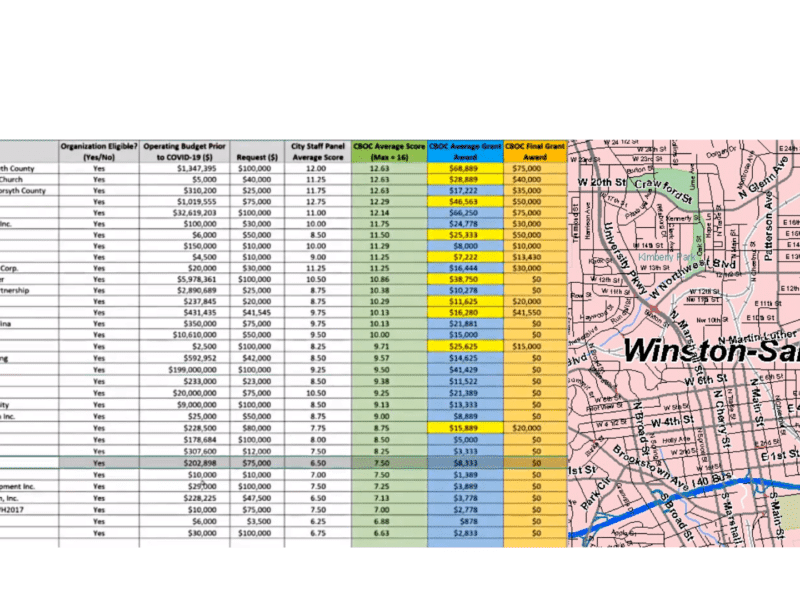 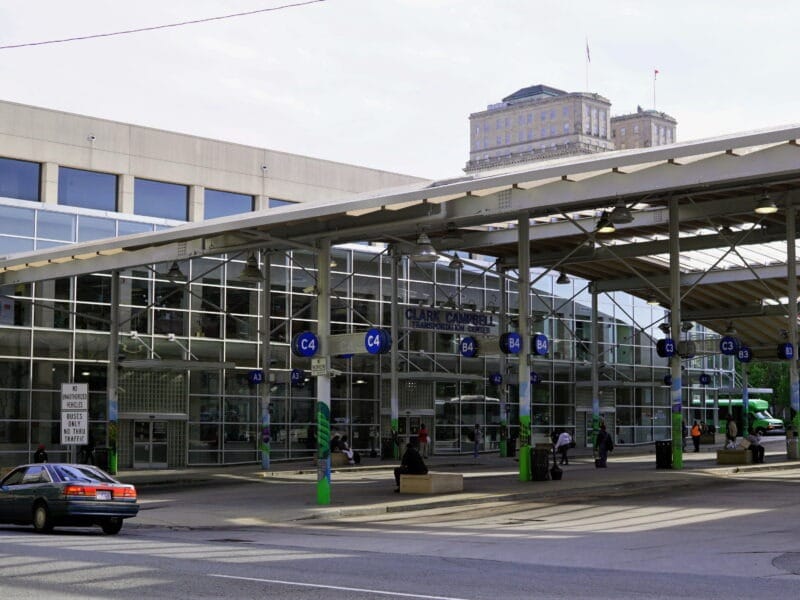 COVID-19 Update: Bus Riders Will Get Fare-Free Service, The Homeless Might Get Hotel Rooms...

The City of Winston-Salem recently announced that it was closing public facilities and suspending meetings in an effort to address the looming Coronavirus/COVID19 crisis. All recreation centers will be closed until further notice. All public assembly facilities including the Winston-Salem Fairgrounds, the Benton Convention Center, BB&T Ballpark and Bowman Gray Stadium are closed. City Hall and the Bryce A. Stuart Municipal Building will operate under normal business hours for critical city business only that cannot be done online or over the phone. Previously planned City of Winston-Salem meetings and events have been canceled.

Downtown Winston-Salem’s main traffic artery, Salem Parkway, opened on Sunday, February 2. It had been closed since November 17, 2018. I will remember the roughly 14 months that Business 40/Salem Parkway was closed, as the long 2019. The absence of four lanes of highway running from Peters Creek to Highway 52 wasn’t catastrophic. But it was a constant annoyance.

Three Years After It’s Final Report Was Issued, The Poverty Thought Force’s Recommendations Have Not Been Implemented

Thursday, Mayor and Winston-Salem Alliance President Allen Joines held a press conference announcing a new privately-funded initiative. Educators, business people, and a member of the clergy, all praised Joines’ new workforce development and internship program for high school juniors and seniors who qualify. This new internship program is in addition to the Winston-Salem College Guarantee program that was announced late last year. Thursday was an important day. It was the beginning of early voting in our state.

Friday’s edition of the PBS NewsHour featured a piece on Tinariwen’s concert at The Ramkat back in September. It was a nice seven-minute and twenty-second segment that the NewsHour is using as holiday filler. It’s interesting to see our city through the national media’s lense, if only for a brief moment. The NewsHour interviewed a Wake Forest student outside of Camino Bakery on Fourth Street. The Ramkat got some good exposure.

The Presence Of The Poor Perturbs The Owners Of Downtown Winston

A couple of days ago, the Winston-Salem Journal reported on the growing unrest amongst the city’s capitalist class, who are tired of ‘aggressive’ panhandling. The manufactured crisis began when Bobby Finch of Triad Commerical Properties sent an email to his fellow downtown muckety-mucks. Finch proposed moving “the Clark Campbell Transportation Center and drug-treatment center on Fourth Street, saying both draw panhandlers.” Jason Thiel, president of the Downtown Winston-Salem Partnership, didn’t advocate moving anything. But he told the Journal that “this summer has seen a significant increase in aggressive panhandling in Winston-Salem.”

Business 40 In Black And White

The Journal recently announced that construction on Business 40/Salem Parkway is over 50 percent completed. That’s welcome news for commuters trying there best to get around Winston. With several bridges now open (the Liberty Street Bridge being the most recent) traveling through Downtown Winston is no problem. Getting into downtown from East Third, Fourth, or Fifth Streets can be a slow process. Getting around Winston, traveling from Greensboro to Clemmons on Interstate 40 is a real challenge.

Last Monday the Ministers’ Conference and local NAACP led a procession of supporters from the convention center, through Downtown Winston, through the former Pond neighborhood, concluding at Union Baptist Church. The presence of majority African American marchers going through downtown reminded me of how African Americans have been systematically pushed out of Downtown Winston over several decades. As the rhythms of Carver’s Marching Band reverberated through Trade Street, I couldn’t help thinking about all the property that was taken from African Americans, the many decades’ long process of the gentrifying Downtown Winston. An excerpt from Winston-Salem’s African-American Neighborhoods, 1870-1950:

The Triad Business Journal reported earlier this week that new census data identifies Winston-Salem as the 20th worst city, among major cities in the nation when it comes to child poverty. According to the Triad Business Journal, “more than one-third of the city’s children live in poverty.”  Spectrum News posted a solid follow-up to TBJ’s reporting, giving some context to these latest census numbers. Center for the Study of Economic Mobility – Winston-Salem State University https://t.co/G4Hctlz00F pic.twitter.com/07tIIlM6jv
— Winston Watchman (@WinstonWatchman) January 19, 2019

Triad Business Journal’s reporting on alarming child poverty rates in Winston, as well as today’s Journal article on racial disparities in WS/FC Schools,  should frame this year’s Dr. Martin Luther King Jr. Day festivities in Winston. Winston is still racially segregated and unequal, and it’s children who suffer most for the racist sins of the past. Of course, Winston has been confronted by troubling numbers in the past and not taken the problem seriously.  A 2015 study by Stanford economist Raj Chetty threw a wrench in the City of Arts and Innovation’s hype machine.

Cheap Rents Are Needed For Artists And Workers To Thrive

Say goodbye to Mooney's, another victim of our government's inept response to Covid-19.
https://journalnow.com/entertainment/dining/mooneys-a-staple-of-downtown-winston-salem-since-2009-has-closed-for-good/article_72193720-0cd8-11eb-b8cd-b375d8d49e51.html

Centrism in action: Obama poobah now shaking down the poor. Look, everyone with a scintilla of human feeling wants to get rid of Trump. But as we pine for "getting back to normal," let's maybe think about having a better "normal" than we had before.
https://www.washingtonpost.com/business/economy/a-way-of-monetizing-poor-people-how-private-equity-firms-make-money-offering-loans-to-cash-strapped-americans/2018/07/01/5f7e2670-5dee-11e8-9ee3-49d6d4814c4c_story.html?tid=ss_tw

Historic season for so many reasons!! Congratulations on an incomparable finish and another championship for my brother @KingJames!!! @NBA @TheNBPA 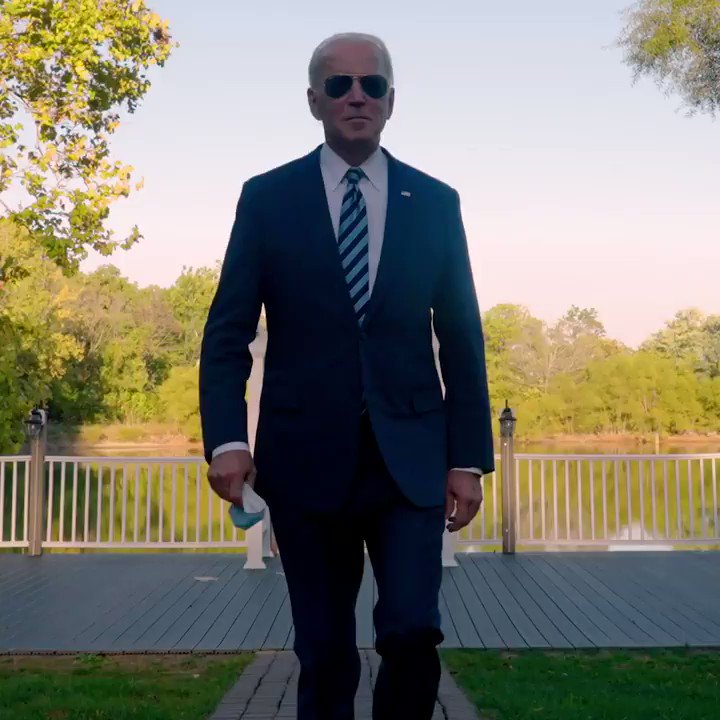 Here's something that didn't require much typing, just a whole lot of clicks! Local media review: 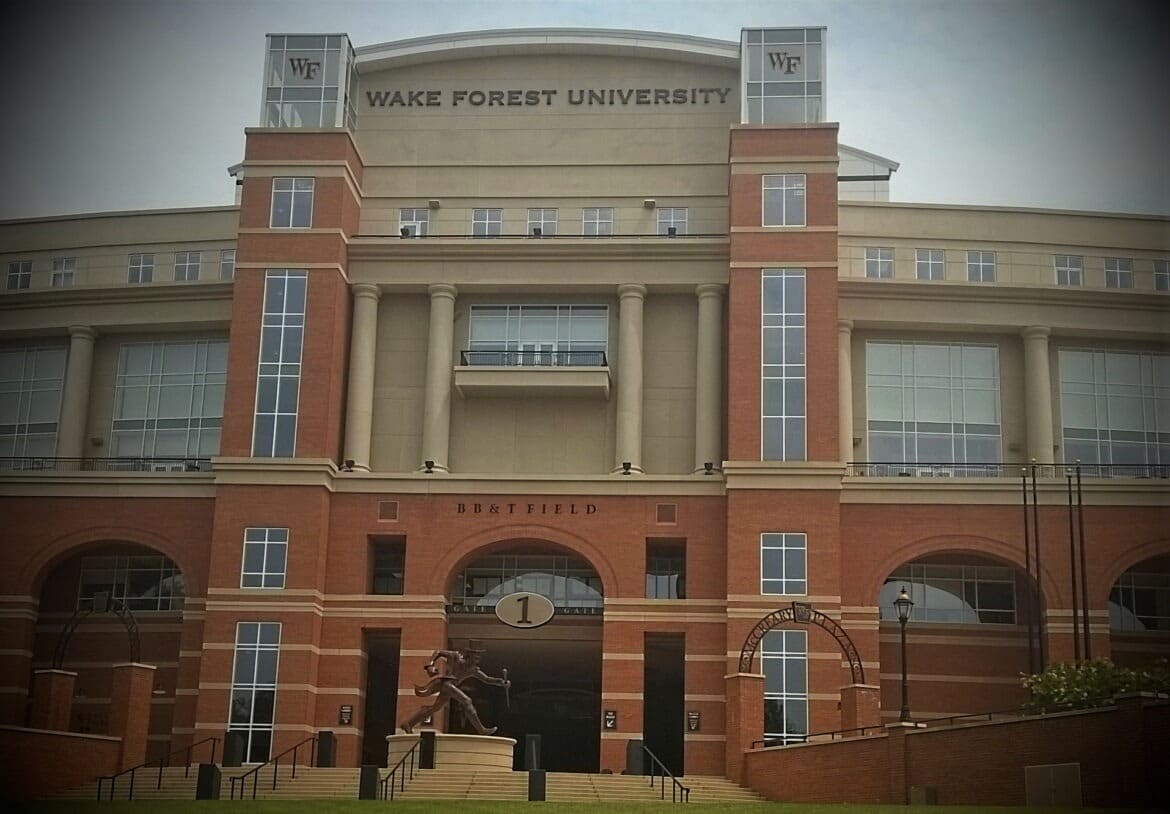 Last week was a historic week for health care in North Carolina. Novant got approval from the New Hanover County Commissioners to move forward with th...

Christopher A. Ohl, MD bends over backyards to minimize the health risks at the Forsyth County courthouse. Shouldn't he be encouraging the Sheriff's office to follow best practices?