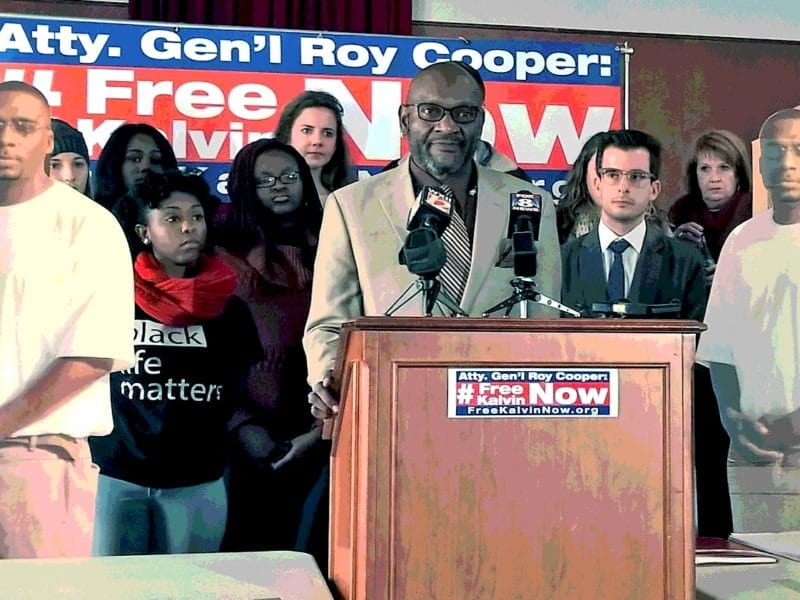 Despite the fact that Darryl Hunt is an internationally known advocate for justice, there are no memorials in Winston honoring Darryl Eugene Hunt. You won’t find his name on Winston’s new Walk of Fame or his image on any mural. The last substantive piece written on Hunt didn’t exactly do Hunt any favors; it examined his death through the lens of addiction and in some ways tainted his legacy. Winston seems content to allow Hunt to fade from popular memory because so many of the city’s ills are present in the hell that Darryl Hunt endured. When the City christened the Lawrance Joel Veterans Memorial Coliseum in 1989, it was supposed to be an example of racial progress in the city. 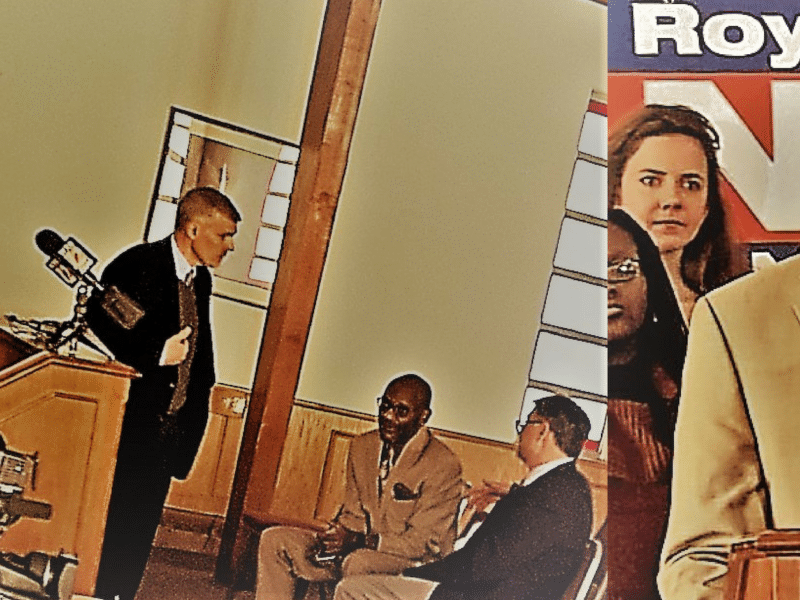 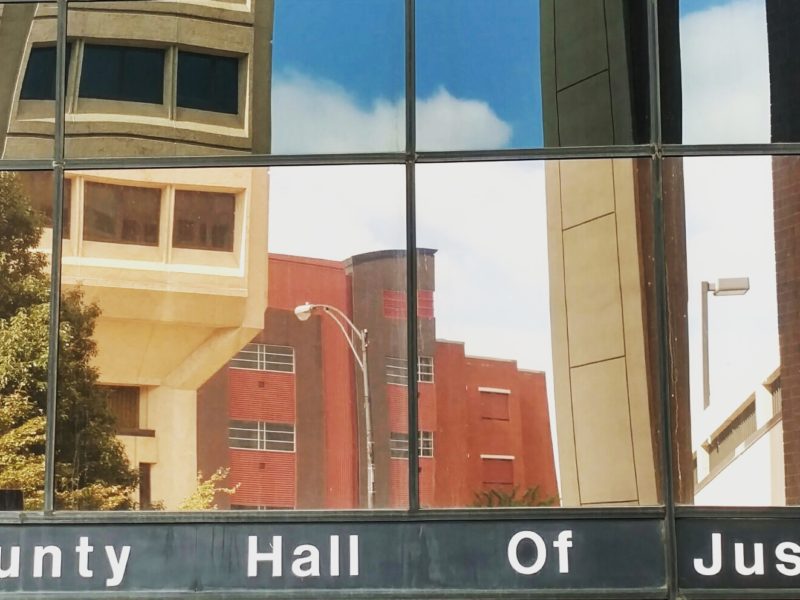 What Does The Fourth Of July Mean To John Robert Hayes?

The Winston-Salem Journal is in a tough spot. Our community’s newspaper of record announced layoffs earlier this month. The Journal has been cutting staff and reducing the amount of content it offers for years. WFDD argues that the Journal and other newspapers are continuing to adjust to digitization. Pre-internet the newspaper was king, today’s information age has newspapers scrambling to re-invent themselves.

It’s Holy Week, the most important week of the year in the Christian calendar. Even if you don’t believe in the Easter narrative, it’s still a moving story of suffering, injustice and redemption, that should move us from inaction to action. Last year this time the North Carolina NAACP went to our state’s capital to personally appeal to then Attorney General Roy Cooper, and then Governor Pat McCrory to reconsider the wrongful convictions of Dontae Sharpe and Kalvin Michael Smith. This Holy Week I have decided to write a series of articles highlighting the injustice that Kalvin Michael Smith suffered at the hands of the WSPD and Forsyth County D.A.’s Office. For the last couple of weeks I have been thinking a lot about the so-called repeal of HB2 and Kalvin Michael Smith.

Former Forsyth County D.A. Tom Keith has been named acting Rockingham County District Attorney by Governor Roy Cooper. Rockingham County’s elected D.A., Craig Blitzer is currently under investigation by the SBI. It appears that Blitzer and another D.A. hired their wives for work that they didn’t actually perform. Tom Keith told the Journal that he will serve as long as he’s needed, perhaps until the people of Rockingham County elect a new district attorney in November, 2018. The Winston-Salem Journal reported that Keith, expressed a willingness to adapt his style to suit a county more rural and less urban than Forsyth County.

On March 13, Darryl Hunt’s body was found in a shopping center across from the Lawrence Joel Coliseum. That was a sad day for Winston. Darryl Hunt served nearly 20 years for a rape and murder that he didn’t commit. The Forsyth County D.A.’s Office ignored evidence that would have led them to the real perpetrator, Willard Brown. They put a collection of known liars on the stand (including a member of the KKK) and twice convinced a jury of twelve that Hunt was the monster that raped and killed Deborah Sykes, despite there never being any evidence that that was the case.

My blog post bemoaning the loss of the Cloverdale Apts:
https://winstonwatchman.com/cloverdale-apartment-redevelopment/ #WSNC #HousingCrisis 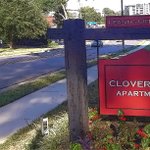 Phillip Carter's work with @HJNWinstonSalem to put power in the hands of Crystal Towers tenants has been inspiring. I can't think of a better person to lead the Winston-Salem city council with a vision of Democratic Socialism. https://twitter.com/Phillip4u/status/1216200167218651139

FYI during all my works of activism, the accomplishments were achieved through organizing, communicating, and working with those invested in the community or affected by circumstance. But together we achieved the goal, we removed the barriers, and together we gained new ground.

This is how the “state” does violence to minority groups. We could drop HIV infections 75% also in the US. But instead we continue genocide-lite policies. https://twitter.com/robertkessler/status/1217922723785125888

an Oscar for Jennifer Lynn Lopez@robertkessler

The apartment buying spree in Forsyth County continued this week with the purchase of two complexes by a Charlotte group for a combined $12.72 million...

The miracle that is Downtown Winston-Salem continues... 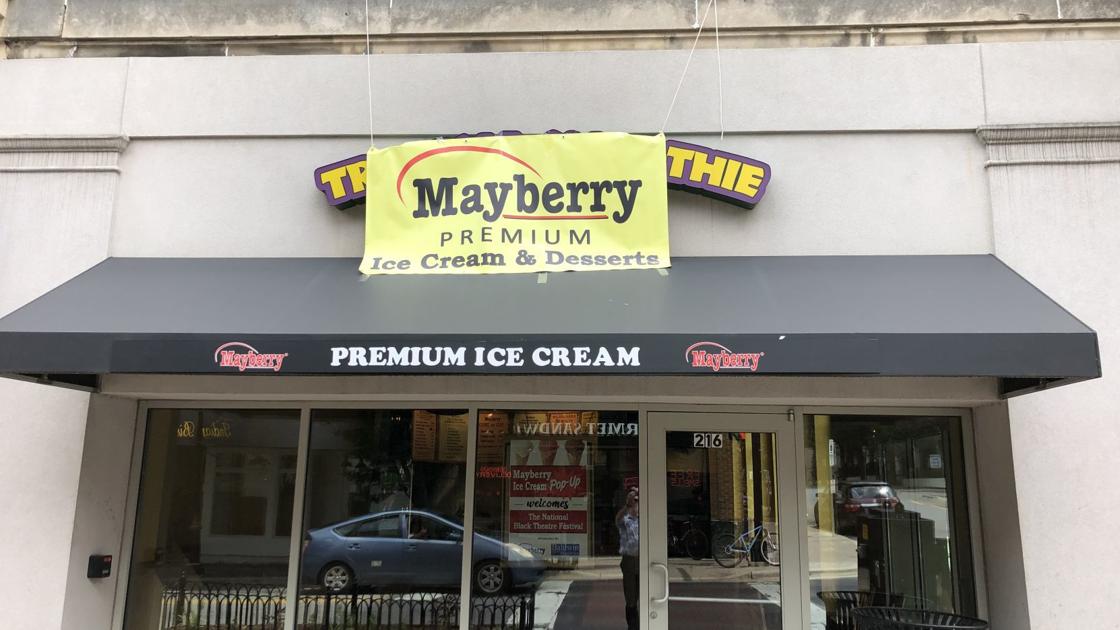 Mayberry Ice Cream has signed a lease for the space at 216 W. Fourth St.

“What was right was, in this instance, to address the elephant in the room that had been standing there for decades, but not addressed.”
-Lexington Superintendent A bigger elephant in the room--Davidson County's three separate and unequal school systems. 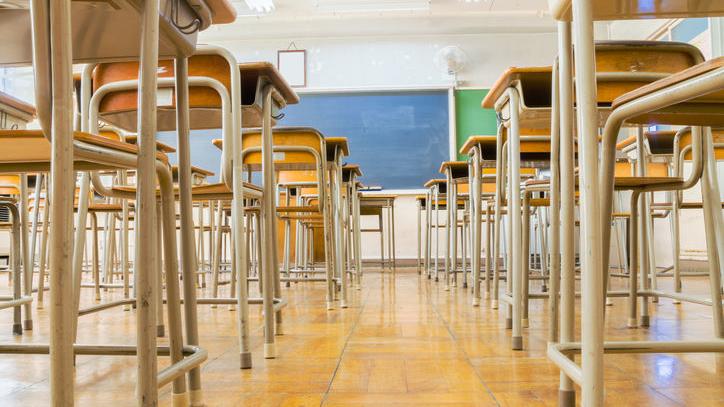 The N-word. A standoff between school systems. Here's how the story continues to unfold in Davidson County.

ICYMI: Council Member Will Jawando, the lead sponsor of the legislation, described it as an important effort to protect some of the county’s most vulnerable residents.