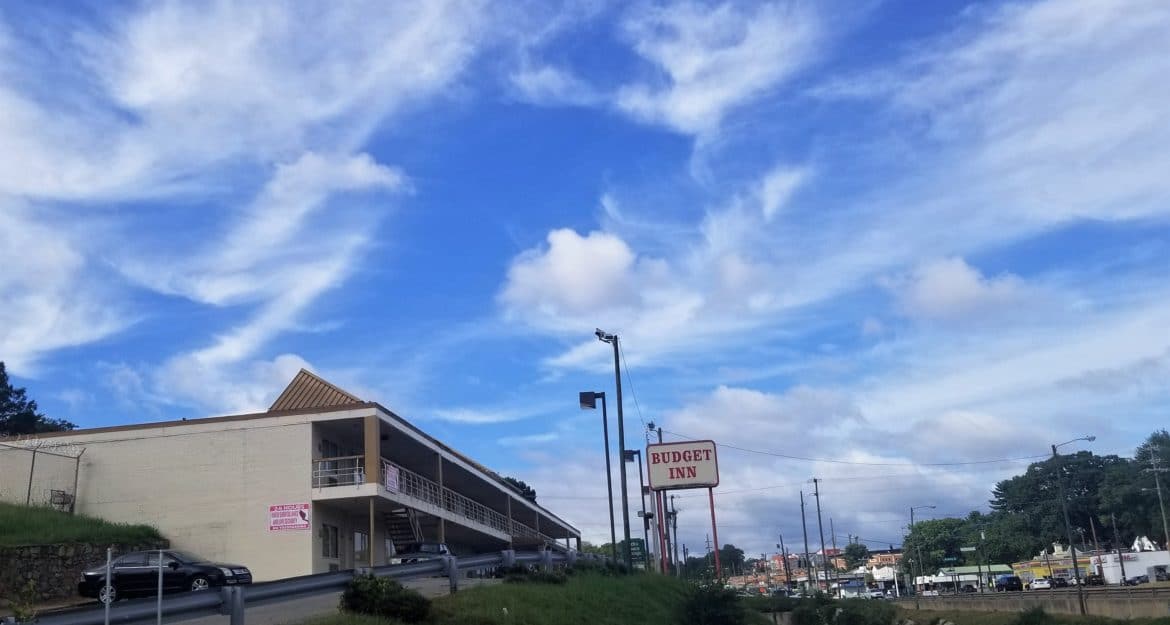 The Winston-Salem City Council has a full agenda tonight, replete with the usual giveaways, including hundreds of thousands of dollars for a development one mile south of BB&T Ballpark. And nearly an equal amount for a parking deck in the Wake Forest University Innovation Quarter.

Those two locations; BB&T Ballpark and the WF Innovation Quarter are already the site of the City of Winston-Salem’s most notorious money pits.

The city shouldn’t continue to subsidize the WFIQ. Let Wake Forest pay for its development. But at least Winston isn’t throwing away over $50 million for parking decks like Greensboro did last December. 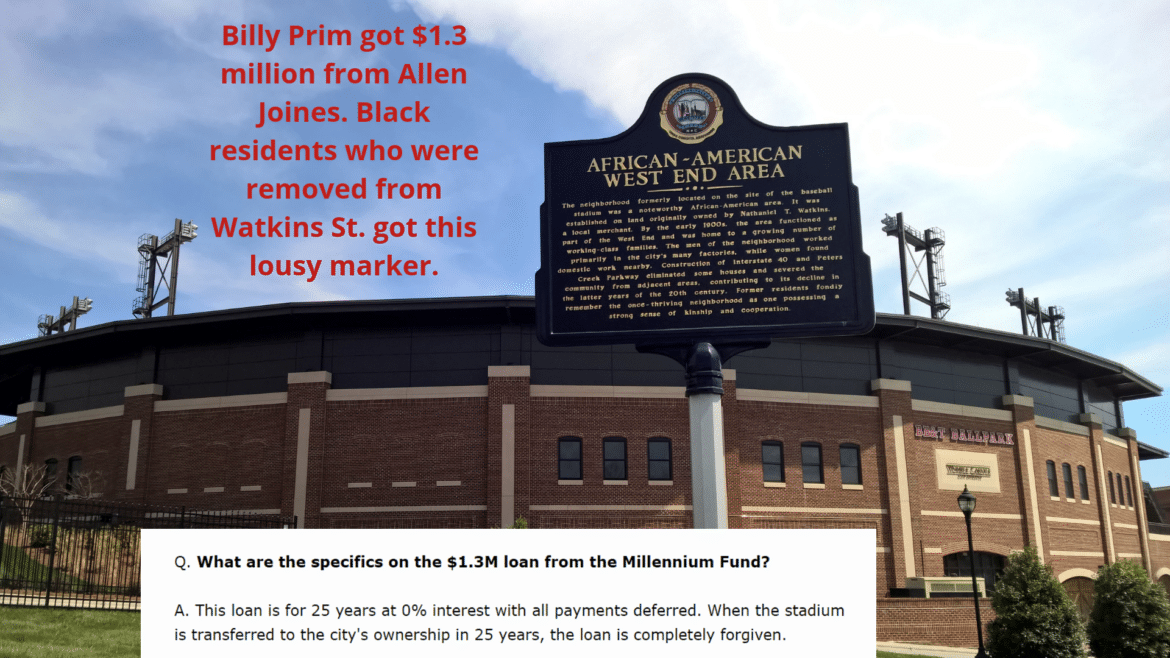 For me, the more troublesome item on Monday’s agenda is the resolution authorizing financial assistance to the Peters Creek Community Initiative for the transformation of the Budget Inn on Peters Creek.

That neighborhood has already benefited from the presence of nearby BB&T Ballpark, for almost a decade now. That section of town also stands to gain from the new, enhanced Peters Creek Parkway traffic exchange, a bike trail that will connect Peters Creek with Baptist Medical Center, and a fancy pedestrian bridge at Green Street.

Private investments are being made in the community. Adjacent to the Budget Inn, a $5 million car dealership is being built (according to Councilmember Clark’s statement at the most recent Finance Committee). Apartments just above the Budget Inn, on Academy Street, were recently sold to private developers. The predominately rental neighborhood that is the tail-end of West Fourth Street was the target of a proposed development in 2016. 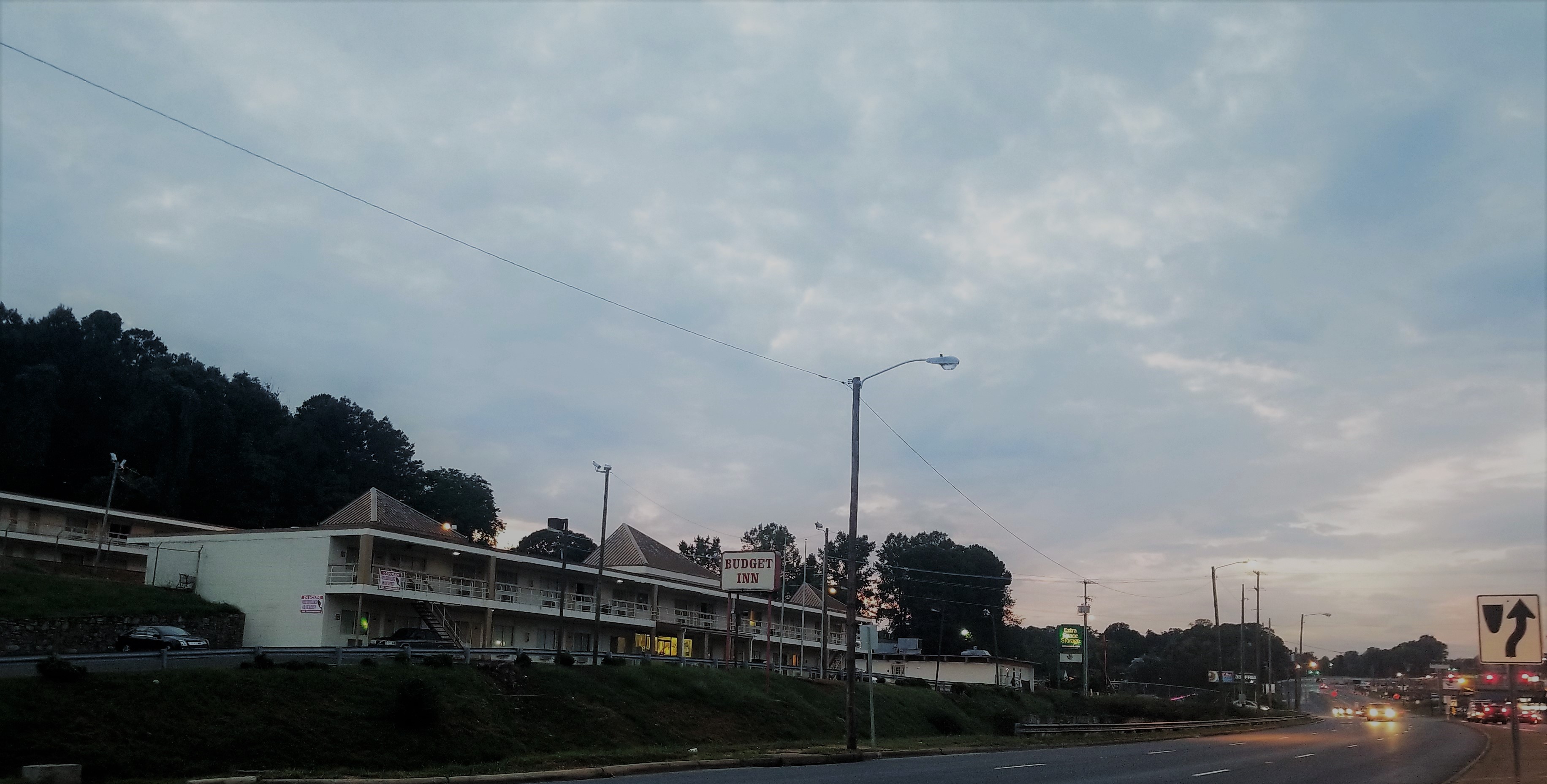 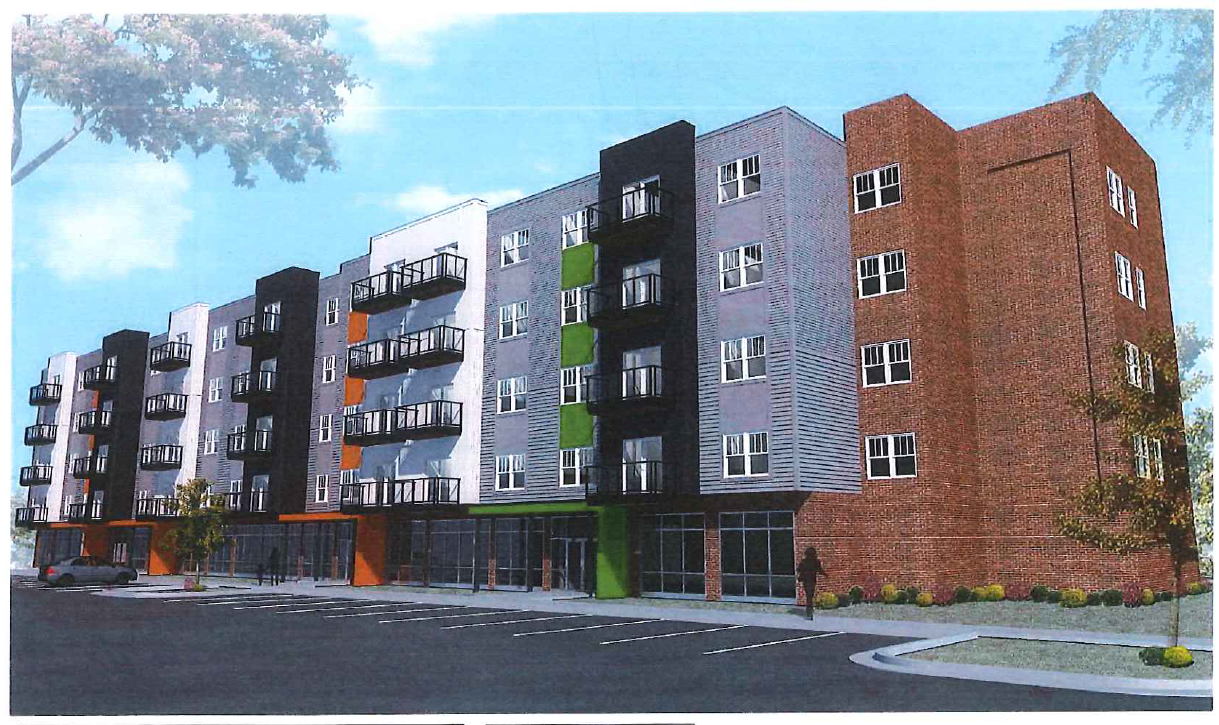 The point is, private developers are eager to invest in that neighborhood. There is no need to break the city’s budget to redevelop the Budget Inn.

Why is the city partnering with an inexperienced non-profit to turn around the last blighted area in an economically vibrant neighborhood? It would take decades for the city to address all the economically depressed areas in East Winston. Why are they going for the finish line at Peters Creek and Academy?

Besides, $600,000 is a steep price to pay for some moderately priced apartments. (Also, homeownership translates into wealth, apartments don’t). And that’s just the city’s piece of the project. At last week’s Finance Committee meeting, Reverend Kelly Carpenter indicated that once his organization received funding from the city, they would knock on the county’s door next.

Affordable housing is desperately needed in Winston. But lavishing tax dollars on developers willy-nilly isn’t the most efficient way to produce it. The city needs to work with the W-S Housing Authority to rebuild the city’s affordable housing stock.

But instead of having a broad-based plan to address affordable housing the W-S City Council is funding well-connected non-profits. The Peters Creek Initiative isn’t a community development corporation (CDC), but it’s similar to other CDCs the city is working with.

In recent years the city has partnered extensively with Goler CDC, S.G. Atkins CDC, and even with Ujima CDC. The city has helped Goler amass a great deal of property around Goler Memorial. The city has funded Atkins’ Enterprise Center on MLK, awarded it the contract to manage Union Station, and to redevelop the “East End.”

Ujima, who the city-financed Emmanuel Retirement Village on Barbara Jane despite it being Ujima’s first development project. The Peters Creek Initiative, like Ujima CDC, is just getting off the ground.

The city would be wiser to formulate a comprehensive plan to establish affordable housing in our segregated city. Derwin Montgomery said as much at last week’s Finance Committee.

Partnering with non-profits to produce a meager amount of affordable housing is not the solution. Using city, county, and other taxpayer funds to redevelop the Budget Inn is a bad deal.

Green Street Methodist and The Shalom Project are doing good work. They can continue it without the city’s help. They should trust God to provide for them, not the members of the W-S City Council.