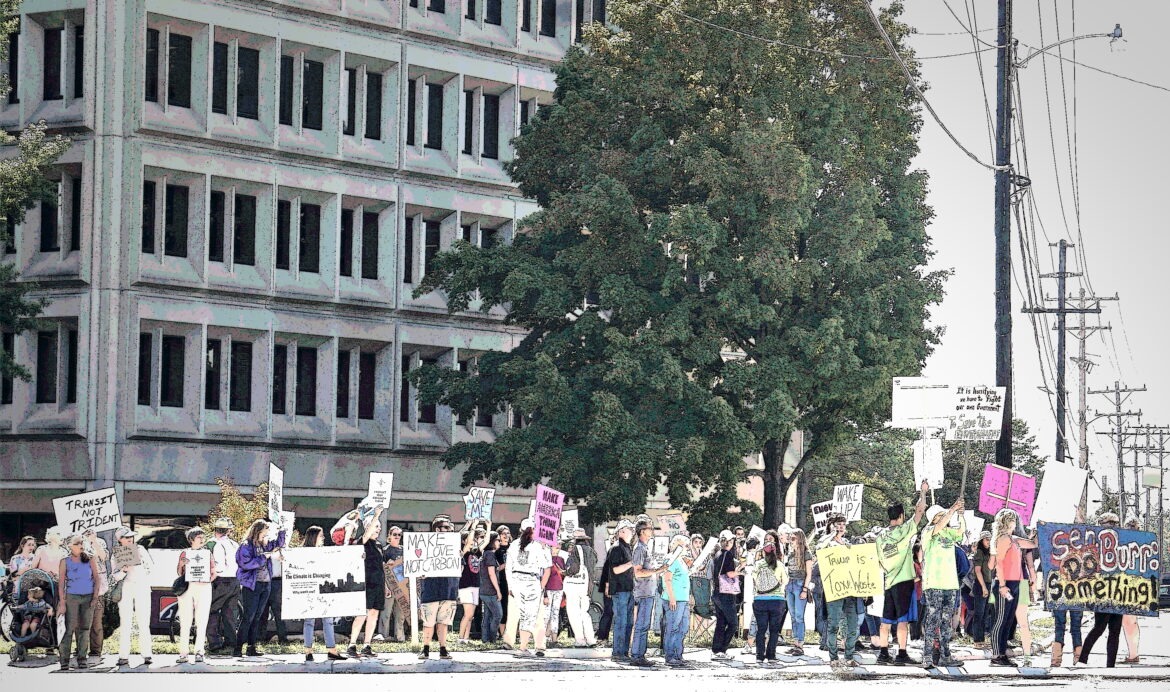 If the future of the planet depends on Richard Burr, we are all in trouble. North Carolina’s senior senator has been in D.C. for 25 years, first as a Congressman, then-Senator. In two and a half decades, Burr has done practically nothing to protect the people of North Carolina from rapacious corporate interests. Despite the long odds of getting Richard Burr to stand-up to the likes of Exxon, over 100 protestors (by the Journal’s count) gathered at Five Points Friday. We were part of a global Climate Strike, inspired by Greta Thunberg.

The crowd of activists was a nice mix of young and old. Winston’s Climate Strike was organized by Whitney Bohlen, a newcomer to political protests. Bohlen said that she was happy with the turnout and encouraged that many passing motorists expressed solidarity by honking their horns.

There were several Greta’s in attendance at Five Points Friday. One high school student from West Forsyth told me that, “wanting to protect the Earth shouldn’t be political.” The sign she made had an image of a burning Earth. She mentioned to me that the recent massive fires in the Amazon were a factor that brought her out to demand action. Other students in attendance echoed her sentiments.

I love the wisdom inherent in clever protest signs. There were a lot of good signs in the crowd. One of my favorite signs in the crowd read, “All we have to do is wake up and change-Greta Thornburg.” But the sign that I won’t forget anytime soon was the one that read, “STOP GRABBING MOTHER EARTH’S PUSSY!”

At that time, one of the prominent antiwar slogans was “No Blood For Oil.” Years later, it’s clear that if we don’t radically de-carbon our society that the blood of current and future generations will be shed due to more frequent and more severe storms. CO2 is rising faster than previously predicted. The days of business as usual are behind us. We have to find a new non-carbon way forward. 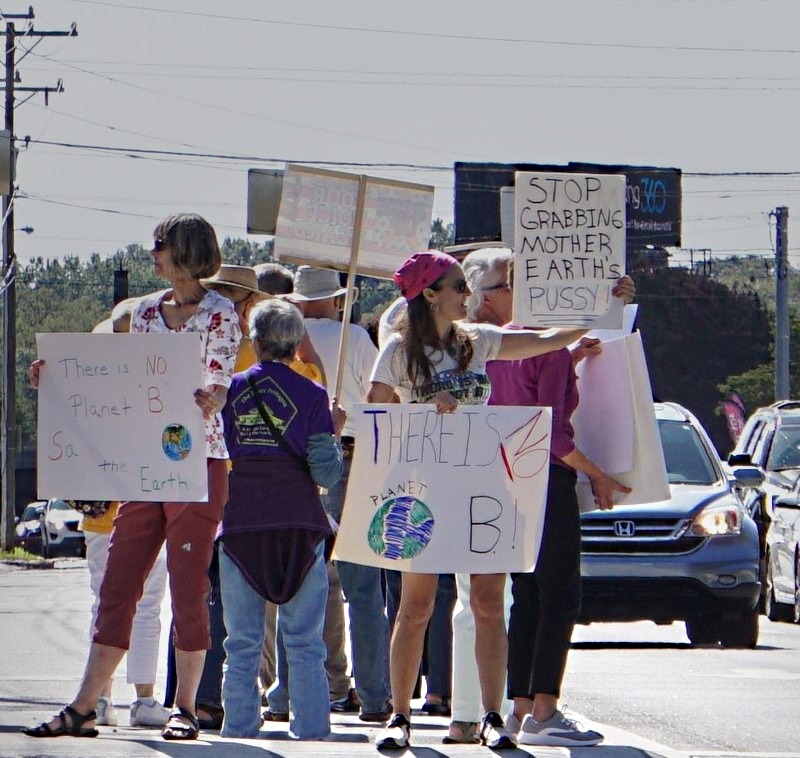 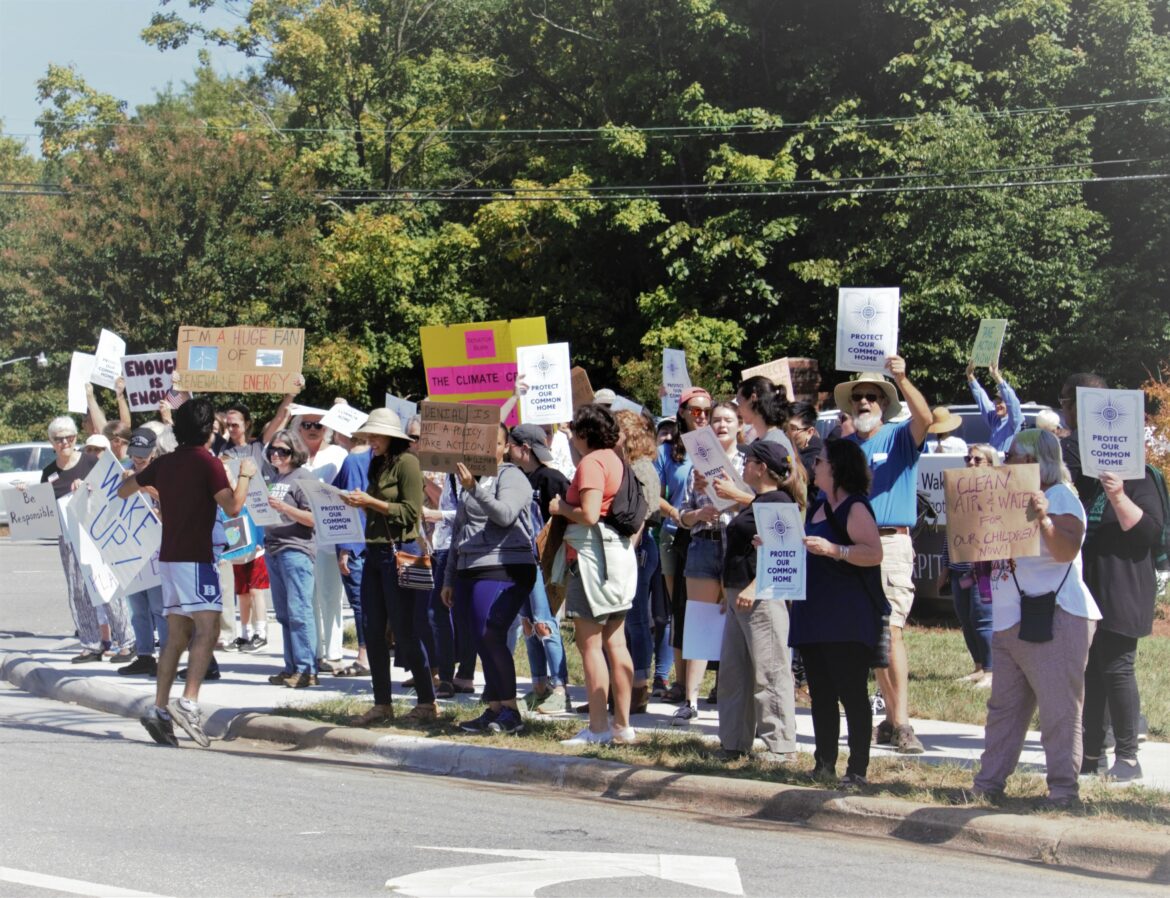