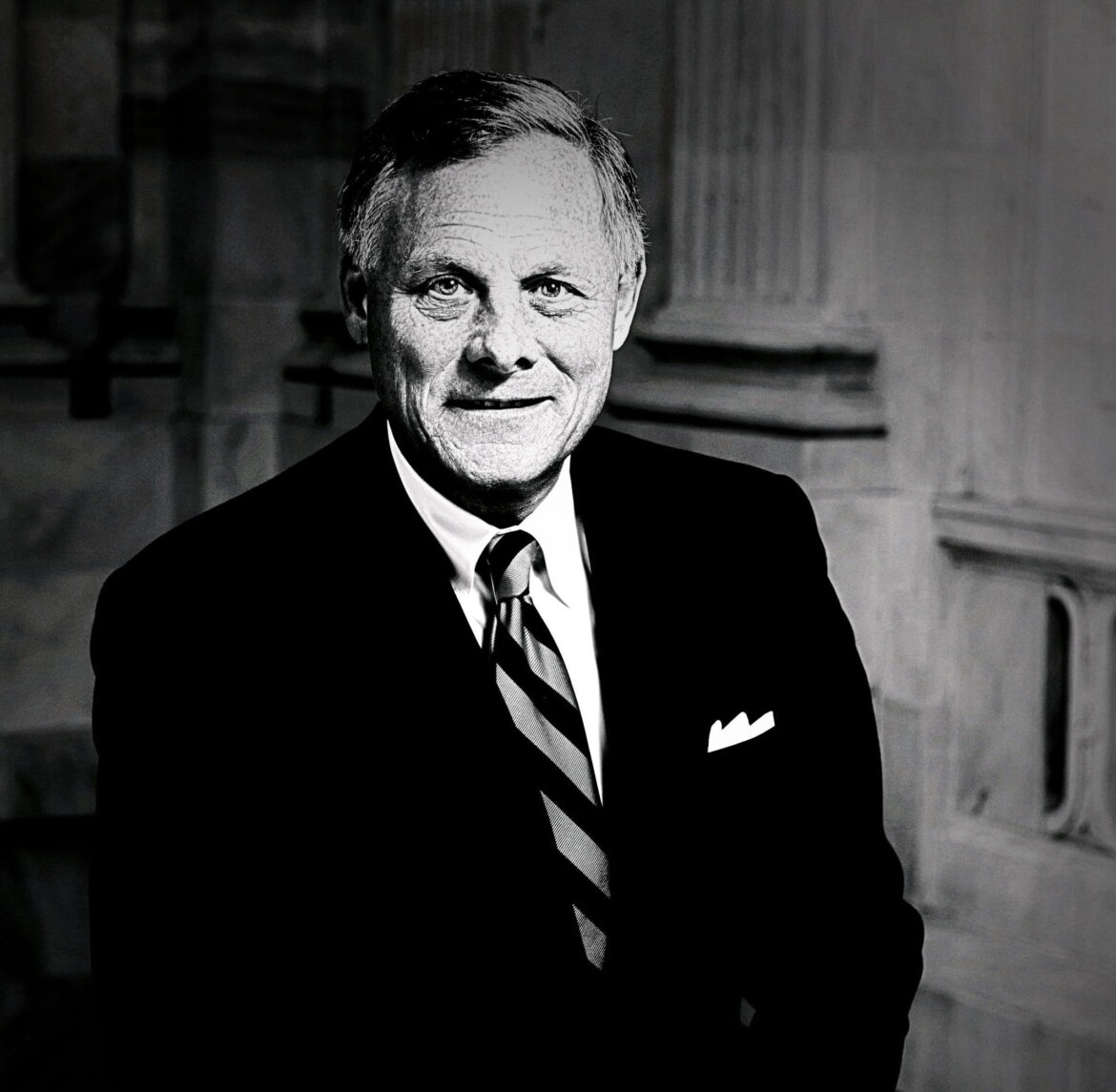 The head of the Senate Intelligence Committee got caught doing something very dumb a few weeks ago. In an attempt to save his financial assets, Senator Richard Burr destroyed his reputation. After selling his stocks shortly before COVID-19 ravaged the stock market, in what appears to be a clear case of insider trading, the press has been all over Senator Burr and rightfully so. In addition to being accused of insider trading, one of Burr’s real estate transactions has come into question. It’s time to question another one of Richard Burr’s real estate deals.

This blog doesn’t usually concern itself with the corruption of a sitting senator. But it is hard to ignore what is in plain sight. With all the media attention surrounding Burr lately, I decided to look up the records of Senator Richard Burr’s Winston-Salem home. A simple public record search and a little googling around revealed that North Carolina’s senior Senator got a suspiciously good deal on his “stately Georgian Colonial” home, in one of Winston-Salem’s monied neighborhoods.

While Richard Burr sold his D.C. townhouse at an above-market price in 2017, public records indicate that Senator Burr and his wife purchased their Winston-Salem home located less than a mile and a half from the Senator’s office in 2012, nearly $200,000 below the original listing.

There could be a reasonable explanation for why Senator Burr got a sweet deal on his Winston-Salem home. But it looks more like market manipulation than market fluctuation. The fact that his wife handled the sale, no doubt, was a significant advantage for Senator Burr. Brooke Burr was a founding partner in Leonard, Ryan, and Burr LLC. She was with the prominent local residential real estate firm for many years. (Mrs. Burr sold her stake in the company last year.)

The previous owners of the Burr’s comfortable home near Buena Vista were Grover and Jane McNair. According to the County’s records, the McNair’s bought the house in 1998. From 1999 until the property was sold in 2012, it was held in a trust. While other individuals are listed on the deeds, the McNairs appear to have controlled the trust.

Jane McNair is no ordinary Jane. She’s connected to corporate America. McNair is the CEO and principal consultant at the McNair Management Group. According to the McNair Management Group’s website, they have worked with American Airlines, Chase Bank, Cigna, Freeport McMoRan, Henkel, Verizon, and Wyndham Hotel Group. Wyndham was one of the stocks the Burr’s dumped just before COVID-19 sent stocks crashing.

Also, according to property tax records, Richard and Brooke Burr began paying property taxes on their Winston-Salem home in 2007 (according to the earliest tax record available). But they didn’t purchase their home until 2012. A better journalist than myself needs to look through Senator Burr’s old campaign finance disclosures to see if the Senator paid market-rate rent for the home before he bought it. I hope the watchdogs at ProPublica don’t have any plans this weekend.

Richard Burr has been in Washington D.C. for over 25 years. He’s climbed the ranks from the House to the Senate. Now, it appears that Burr is on his way down. Democrats and even some Republicans are calling for Burr’s head. Real Estate shenanigans on top of an insider trading investigation could very well force Burr to resign before he completes his term.

I have no sympathy for a politician who has taken countless checks from Big Tobacco and the NRA over the years. But I do find it ironic that Burr appears to have broken insider trading laws because he’s rich, but not filthy stinking rich. According to Open Secrets, Burr is the 54th richest member of the Senate. Ironically, if Burr had been a little higher on the list, he probably wouldn’t have been making his own trades; he would have used a financial adviser, thus giving him plausible deniability.

Now that Burr’s questionable stock trades have exposed him, he needs to give a thorough account of his real estate transactions. 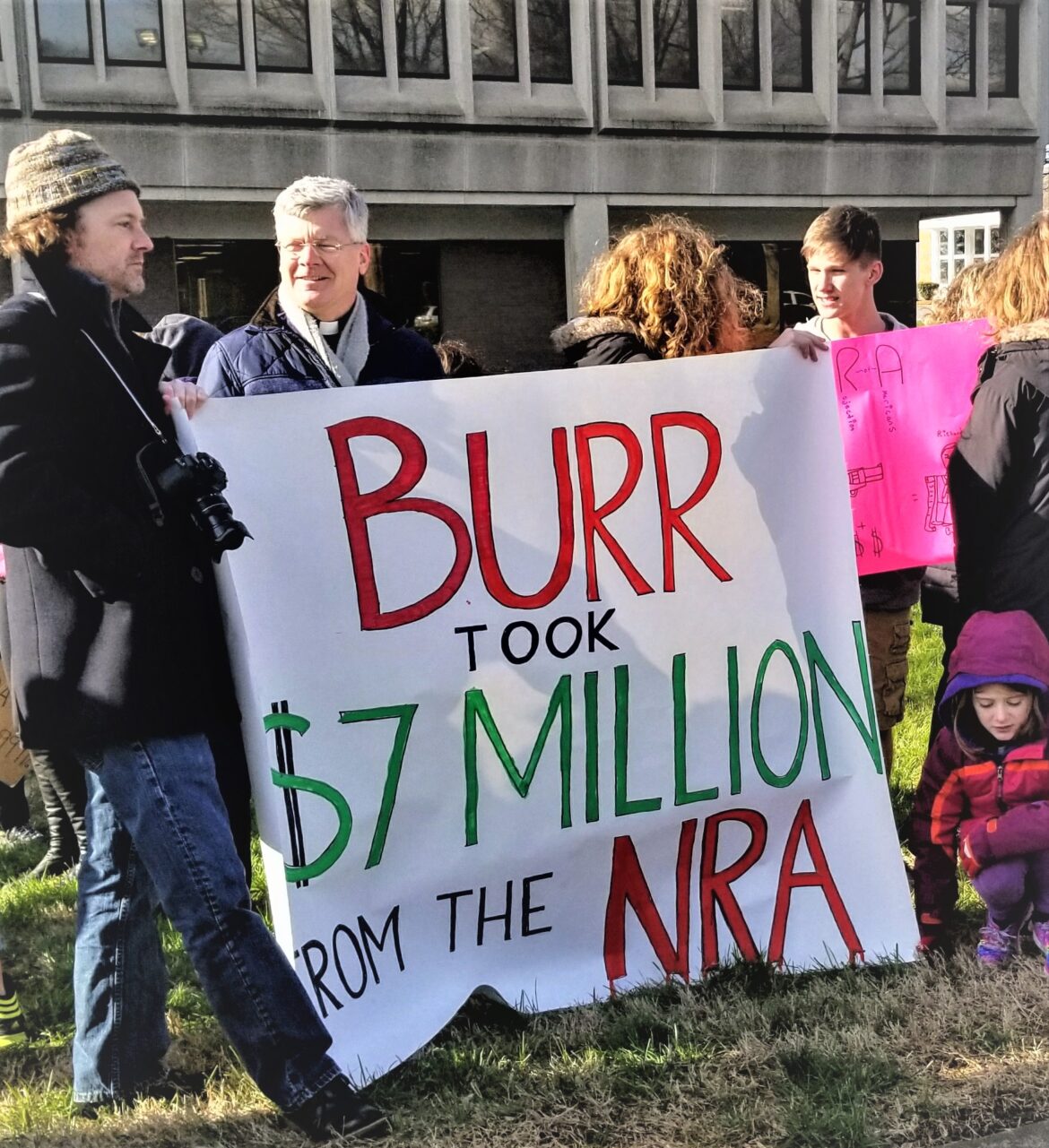 “Wake Forest University will focus on an under-appreciated segment of democracy — the intensive process of lawmaking. Consistent with the spirit of the University’s motto, Pro Humanitate, it will serve as a dynamic research, teaching and learning hub for those interested in governmental policymaking and common good.

The Burr Center will take students through the entire life cycle of legislation, which runs from idea generation to subcommittee and committee consideration to full-chamber passage to administrative rule-making. With the use of Burr’s papers and memorabilia, the Center will cultivate a profound inquiry into the process of government.” 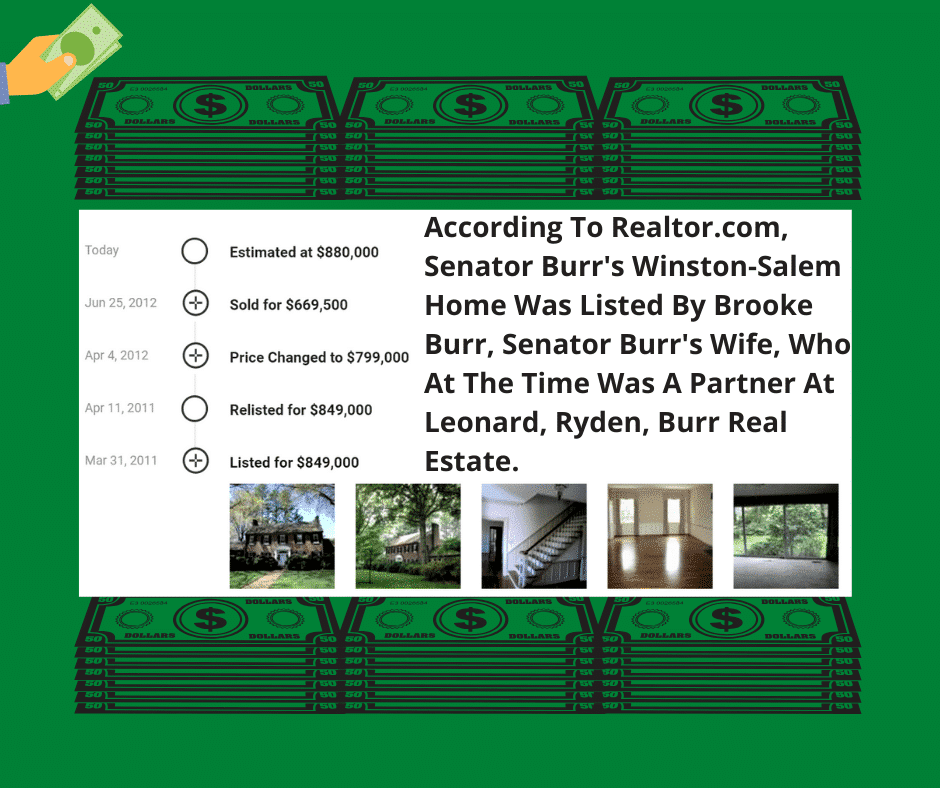