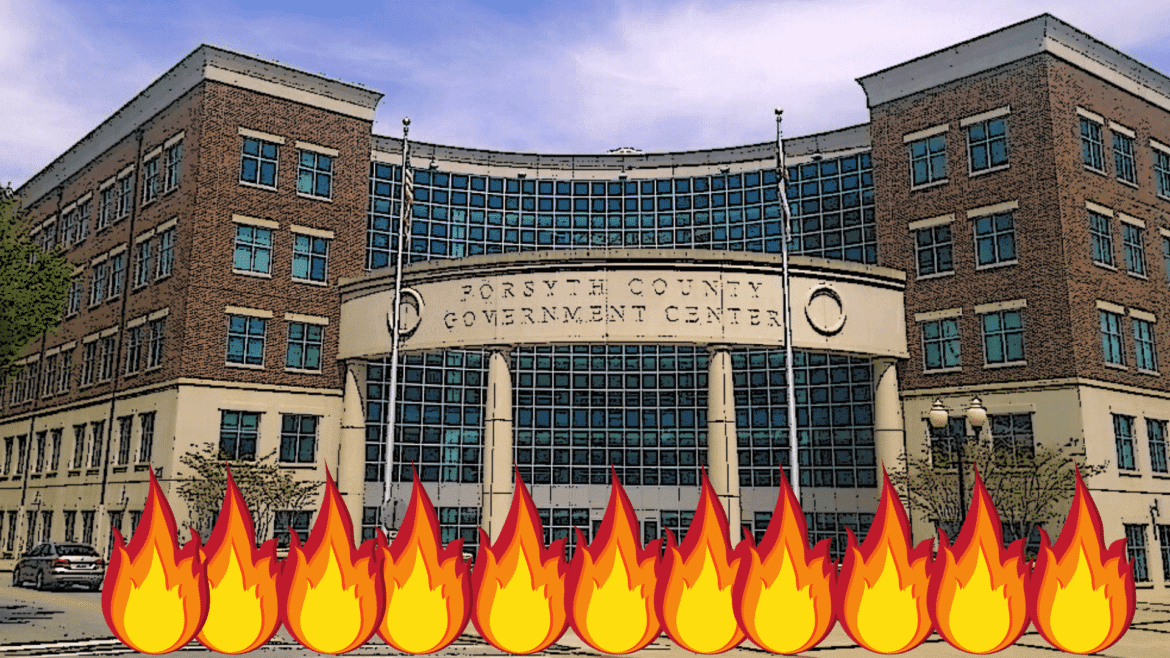 The Forsyth County Commissioners, to their credit, approved a resolution stating Forsyth County’s intention of moving toward a complete transition to 100% clean and renewable energy by 2050, 5-1. The resolution is non-binding; it has no teeth. A 2030 climate action resolution was discussed before the Commissioners moved the goalposts back to 2050.

Climate denial itself can be traced back to Big Tobacco. R.J. Reynolds, along with Phillip Morris and other Tobacco titans perfected deceptive public relations in their campaign to keep Americans smoking. Their “Tobacco playbook” was emulated by the coal and oil industries.

Thursday, as the 25th U.N. Climate Change Conference, called COP25, was taking place in Madrid, Spain, the Forysth County Commissioners showed how little they care about Climate Change. For the Commissioners building a courthouse that will be the most expensive building in the county’s history is their top priority, followed by giving $30.5 million to Kaledium. (Neither project was approved by voters.)

As temperatures continue to rise and the effects of Climate Change become ever more challenging to address, it’s up to us to light a fire under the County Commissioners (and the City Council) if we want the change that we deserve.

86:25-David Plyer, “There is nothing that binds any future board…”