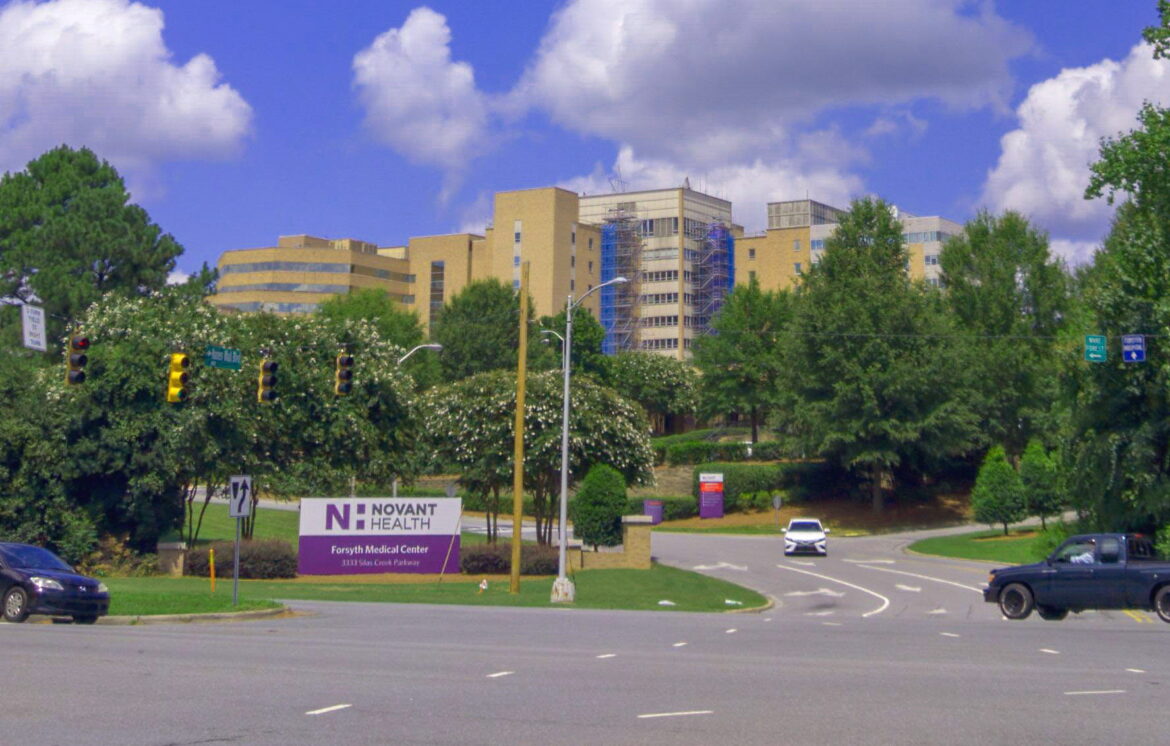 Novant’s takeover of New Hanover Regional Medical Center is expected to be approved when the county board meets this afternoon. Novant, the hospital chain anchored in Winston-Salem and Charlotte made New Hanover a $5.3 billion offer that they couldn’t refuse. That’s more than the NFL’s Dallas Cowboy’s franchise is estimated to be worth. As always, the devil is in the details. And Novant and New Hanover County aren’t letting the public scrutinize important documents related to the sale and establishment of a non-profit foundation.

The history of local medical care prior to its capture by the non-profit medical complex has largely been forgotten, erased by an endless barrage of marketing. It takes a little effort to remember that the two health care goliaths in Winston-Salem/Forsyth County began as charity care (WFU Baptist Medical Center) and community-run (Forsyth Medical Center)  enterprises. For decades now, both Wake Forest Baptist and Novant’s Forsyth have been divorced from the communities that created them.

Today, the hospitals that we have little choice but to patronize in our hour of medical necessity are as much financial institutions as they are health care providers. Their profits are determined by their investment portfolios as much as by the quality of the care they provide. They excel at constantly building and acquiring new medical facilities. But their unaccountable and excessive billing practices bankrupt individuals, while millions in “excess revenue” flows to well-heeled executives. Novant Health CEO, president, and blogger, Carl Armato made an obscene $3.55 million in 2018, the last year records are available.

Back in 1984, the Forsyth County Board of Commissioners privatized Forsyth Memorial, the community hospital that they built on the western edge of the city and supported with our tax dollars. I found a couple of advertisements in The Winston-Salem Chronicle from that era. The ads attempt to reassure the community (specifically, Winston’s African American community) that Forsyth Memorial would continue to operate in the public’s best interest.

The consolidation of medical facilities, the insurance industry, and the pharmaceutical industry is killing the American Dream. We need to break-up these monopolies that profit from our pain and suffering as we progress from birth to the grave.


Novant Health Forsyth Medical Center is part of one of the largest healthcare systems in North Carolina, but its beginnings were humble.

In the summer of 1887, Rev. Henry O. Lacy, rector of St. Paul’s Episcopal Church, could see a growing city – and a growing need for healthcare. The Ladies Twin City Hospital Association, a group of volunteers, took up Rev. Lacy’s cause and began making plans.

But they did more than talk. They took action. Before six months had passed, the women used money saved from their household funds to open up a hospital inside the Martin Grogan home on North Liberty Street, where up to 10 patients could be hospitalized for $5 a week.

The women went door-to-door, meeting-to-meeting, raising money from anyone who would give them a contribution. The mayors of both Winston and of Salem were each asked to give $12 a month toward the effort.

Within four years, the Grogan House was badly in need of repair. The women stepped up their fundraising efforts by showing people in the two towns how their money had been used in the past – and by being able to describe in detail how many people had been helped. They raised $5,000 and opened the Twin City Hospital: 12 private rooms, two wards and an operating room.

That’s the way things stood, at least structurally, until 1959. That year, voters approved a bond referendum to build a modern hospital on 77 acres along Silas Creek Parkway. Forsyth Memorial Hospital, owned and managed by Forsyth County, opened in 1964.

Progress – and change – have been the constant through the decades. In 1984, the hospital property was deeded from Forsyth County to Carolina Medicorp Inc. (CMI), a non-profit organization. The transfer required that the new organization provide indigent care for citizens of Forsyth County.

The biggest changes, however, lay ahead. In 1997, CMI and Presbyterian Healthcare in Charlotte merged to form Novant Health, a leading provider of medical care in the southeastern United States.”