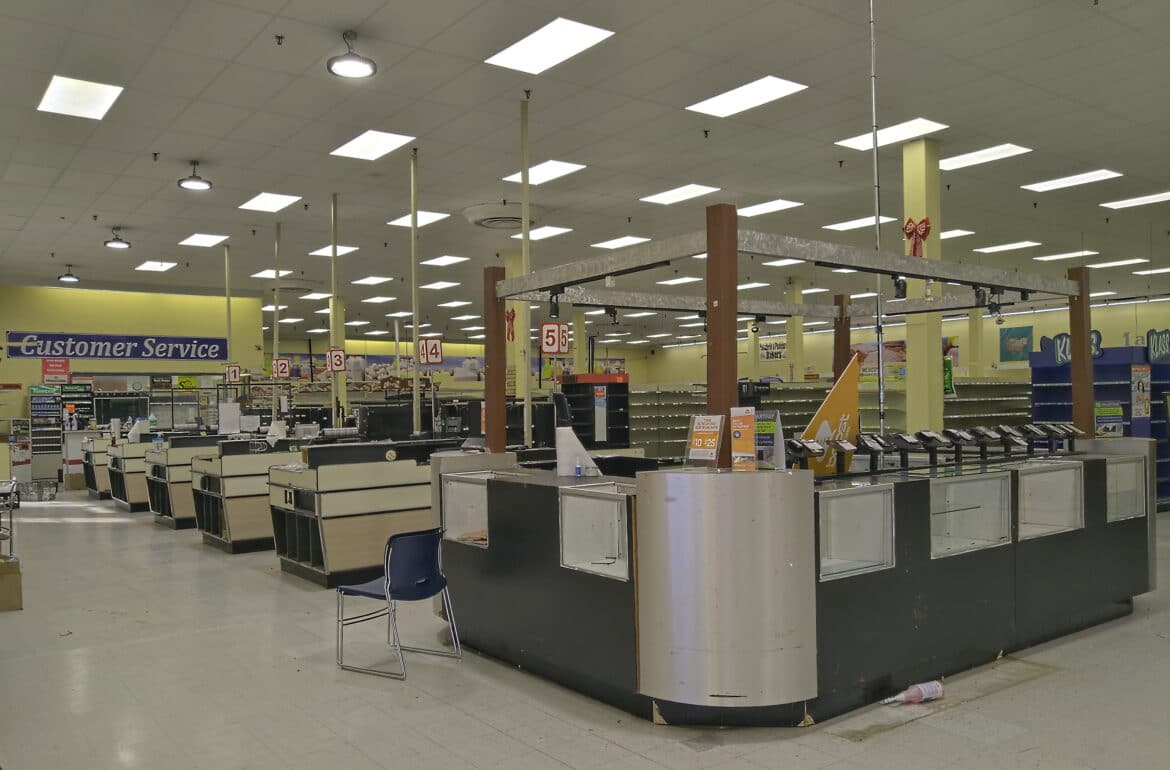 “The Southeast area of Winston-Salem is an area that
has experienced change in recent years due to the
increased numbers of immigrants, mostly of Hispanic
origin, settling in and opening new businesses, enhancing
further diversity in its population.” –Southeast Area Plan, 2002

Gaama Foods closed recently. The Latinx-focused grocery store at the corner of Waughtown and Reynolds Park Road, in the Southeast Plaza shopping center, will be missed. When it first opened a few years ago as Compare Foods, it was a modest grocery store with an impressive produce department. A couple of years ago, it became Gaama Foods. With the change in ownership came a decline in the store’s standards.

Communities need access to fresh, healthy food options. Gaama’s closing is another challenge for Southeast Winston. It’s only 2.5 miles from the former Gaama Foods to the Food Lion at 1000 Waughtown Street. But that’s a long way if you don’t have a car.  Cole Road residents will certainly be inconvenienced. 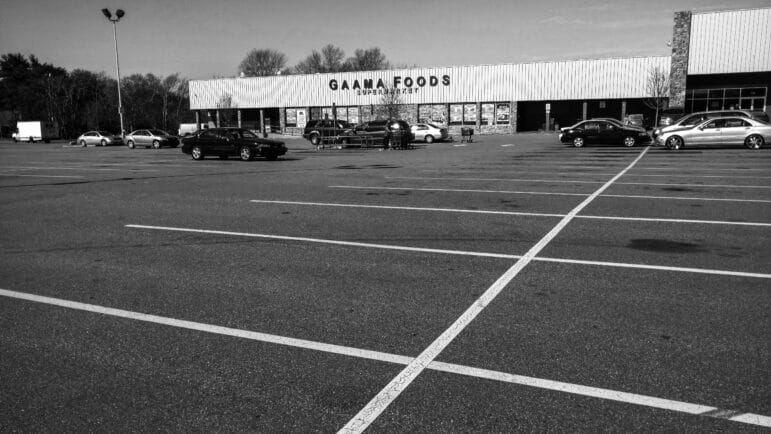 I have no idea how exactly Cole Road, Sprague Street, and Waughtown became home to so many Latinx immigrants. I suspect some shenanigans on the part of local real estate interests. Beginning decades ago-unsuspecting Brown immigrants have been steered into Black neighborhoods. (Segregation in Winston never ended, it just evolved). Our Latinx brothers and sisters have been bamboozled. They’ve fled their homelands because of economic and political strife, only to find themselves in Winston’s Southeastern barrio.

To their credit, Latinx folks have invested in Southeast Winston. Sprague and Waughtown would be half empty without the local Latinx community. But ultimately, the Latinx community in Winston can’t prosper without representation on the WSNC City Council. I’d like to see a progressive Latinx candidate challenge Councilmember James Taylor. The Winston-Salem City Council needs a Spanish voice at the table.

Allen Joines and the Winston-Salem City Council have turned the City’s checkbook over to José Isasi, owner of Que Pasa Media and the owner of Southeast Plaza. The City’s funds would have been better spent on community-run food co-ops. They’ve given Isasi millions of dollars for Southeast Plaza and his failed Lake Park development. But what have the mayor and city council done for ordinary Latinx folks in southeast Winston? Nada! 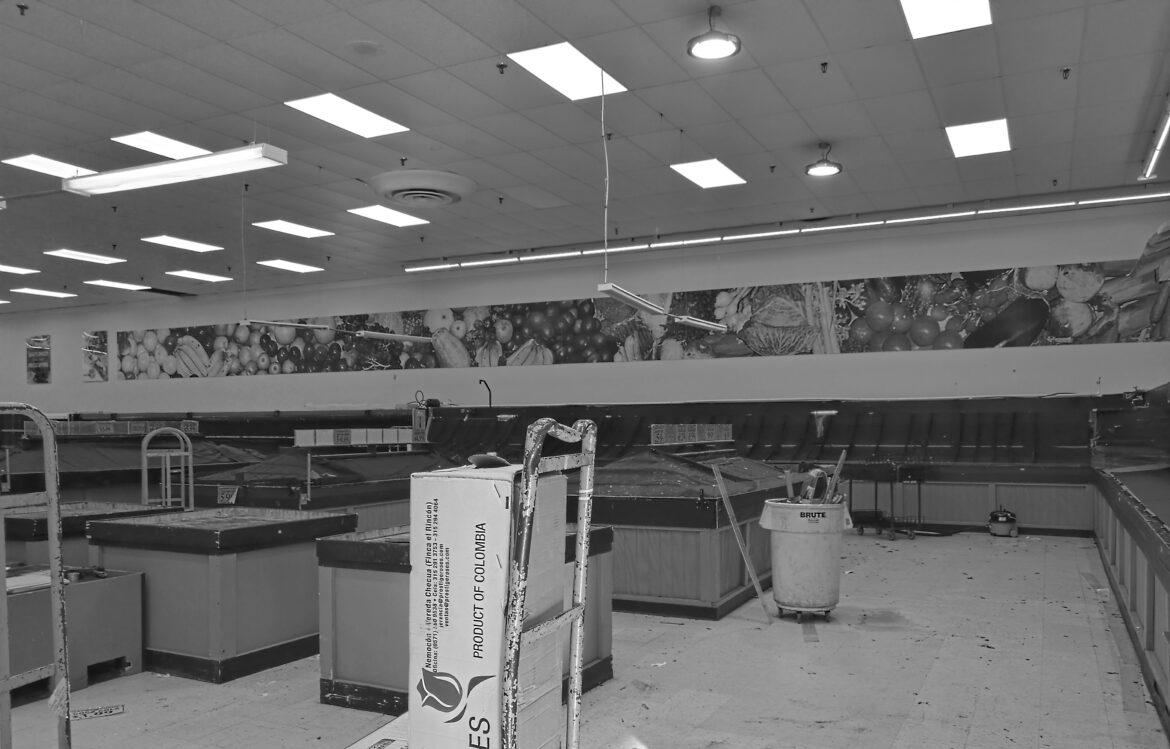 Inside The Former Gaama Foods. Fresh Produce At Waughtown And Reynolds Park Road Appears To Be A Thing Of The Past.

Another senseless act of gun violence, a 5 year old, killed on Cole Road. What a terrible nightmare for that child’s family. #condolences #gunlawsnow #wsnchttps://t.co/BFRfKElDB4 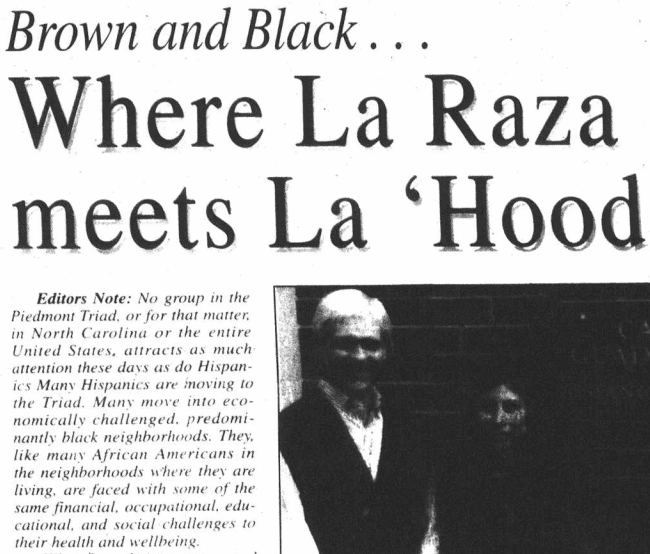