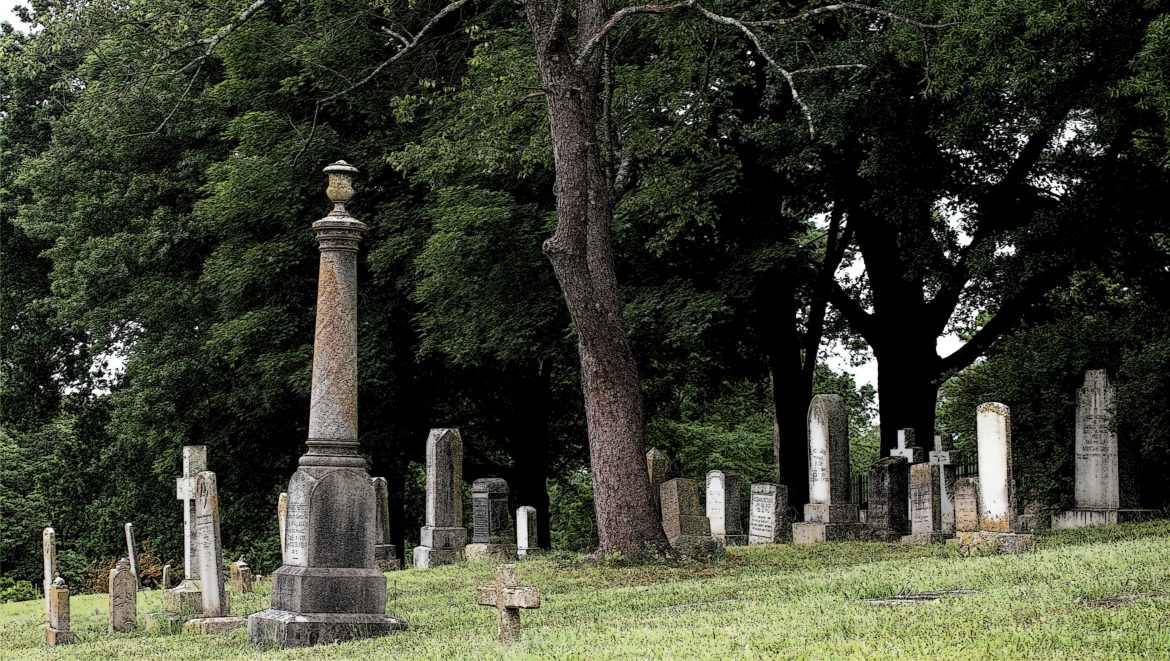 Monday, the City Council will vote on whether or not to change the name of the Dixie Classic Fair. The second-largest fair in the state has had many names over the years. It’s been known as the Dixie Classic Fair since 1956. I’m all for changing the name. The name “Dixie” was a reaction to desegregation efforts. I suggested the Donny Classic Fair a few months ago. After giving the subject more thought, I think the Wachovia Fair would be a great name. Instead of honoring the slaveholder’s failed rebellion, the City could choose a name that honors its Moravian heritage.

Mayor Joines’ plan to unite the City’s Confederate eyesore with the Confederate graves in Salem Cemetery has been in the works for some time now. But Joines’ negotiations with the owners of Salem Cemetery have taken place behind closed doors, without community participation. The Mayor’s plan hasn’t been vetted or debated by the public. At the very least, a citizen’s review committee should be appointed to address this issue.

Moving a Confederate statue a half of a mile from downtown isn’t the answer. That statue will still be both vulnerable to vandalism and a magnet for the lost cause crowd. Neo-Confederates already feel right at home in a cemetery that has racism codified in its original charter. 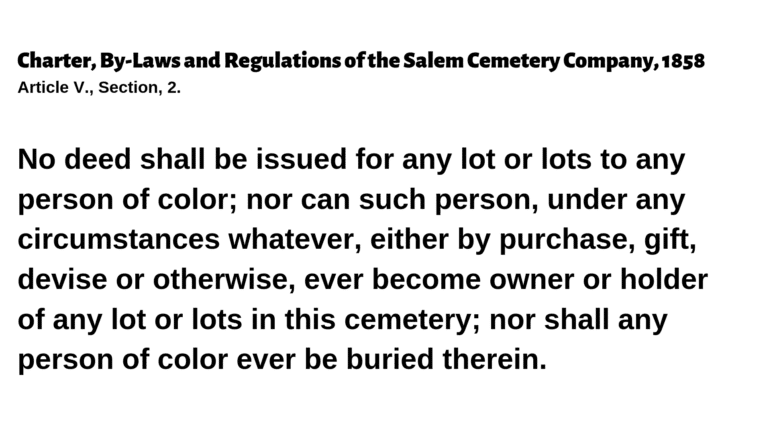 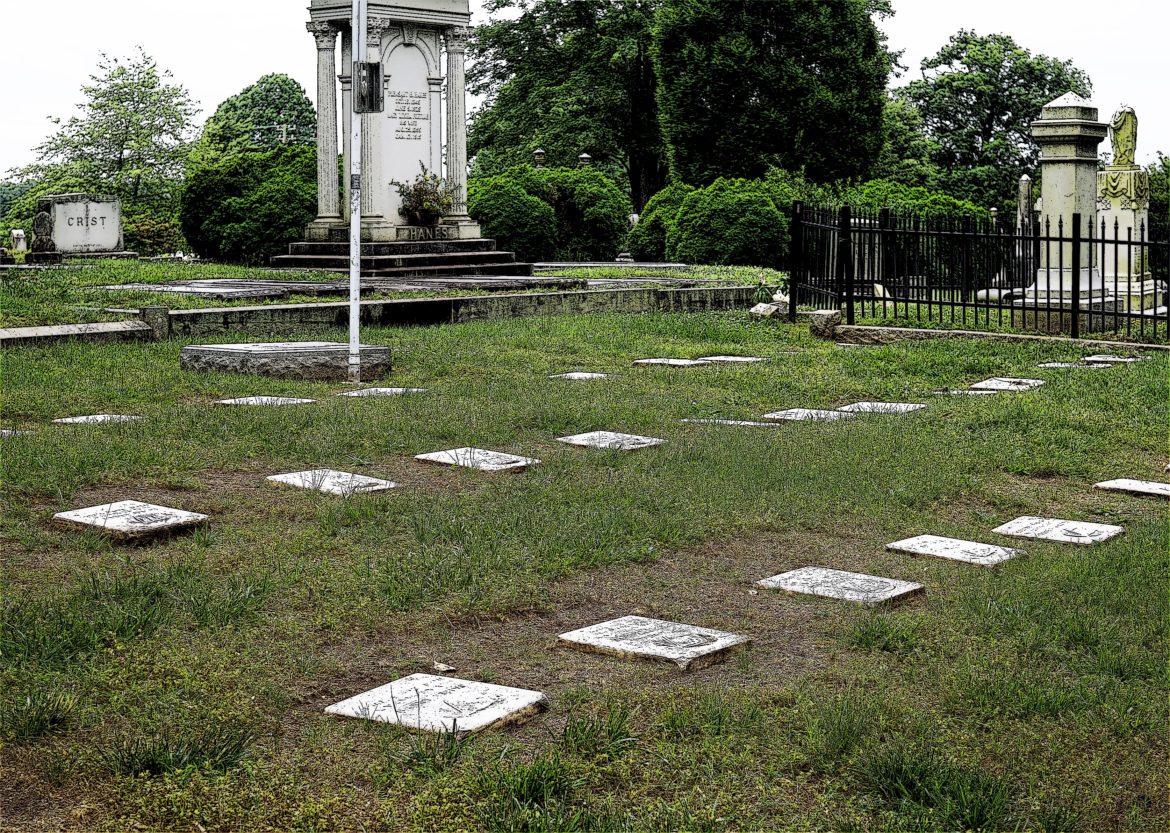 Months of inaction at Salem Cemetery have me doubting that the Mayor’s plan to move the Confederate statue there will come to fruition. If that racist, Civil War participation trophy is relocated to Salem Cemetery, I have serious doubts that the controversy will go away.

Allow me to suggest that the problem at Salem Cemetery is that it’s already a racially segregated space, embraced by the United Daughters of the Confederacy. If the Confederate statue in question were placed there, it would cast a shadow on Winston’s most distinguished dead; reminding current generations of the racist practices of the likes of R.J. Reynolds and James Gordon Hanes.

Local historian Molly Rawls’ Images of America: Winston-Salem’s Historic Salem Cemetery was published in 2016. Rawls chronicles the men and women buried at Salem Cemetery that have shaped our city’s history. But none of Rawls’ many photos are of people of color.

Two years after the Unite the Right rally in Charlottesville, a year after ‘Silent Sam’ was toppled in Chapel Hill we need to have an open and honest debate about the future of Winston’s statue of hate. 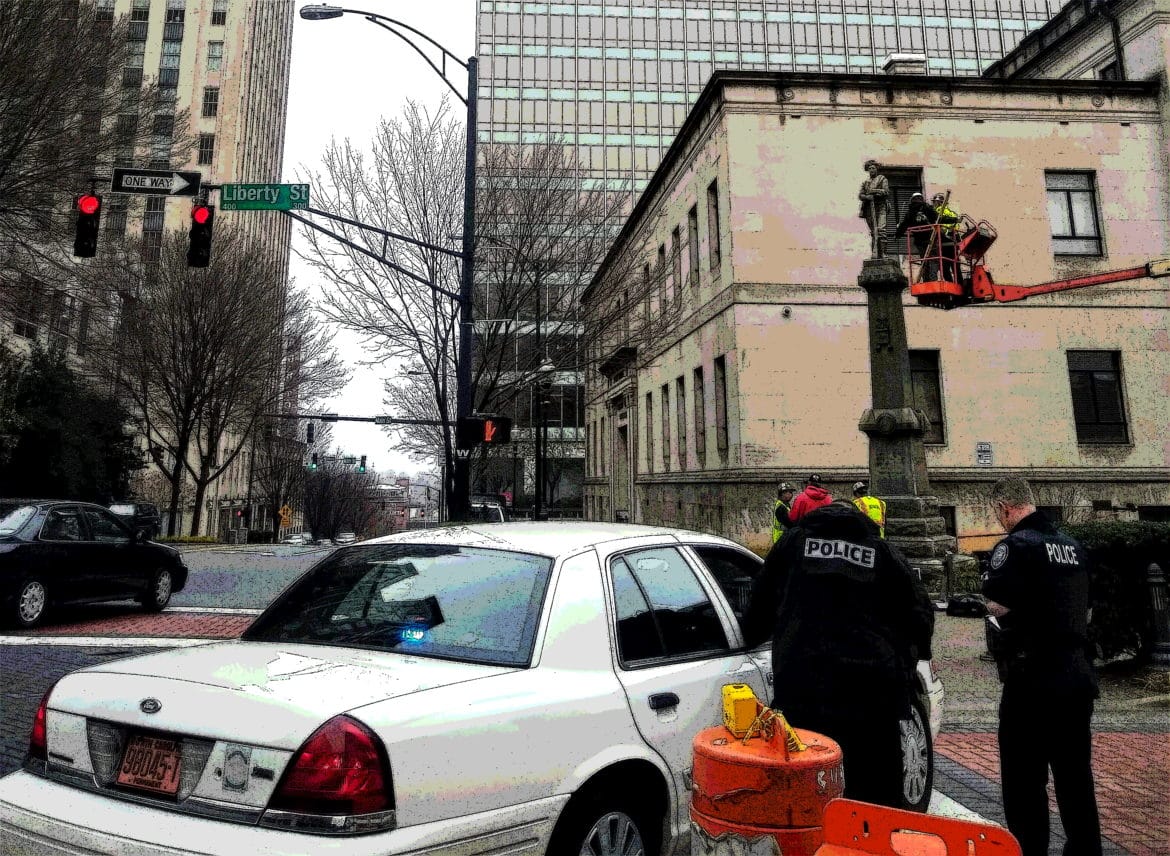