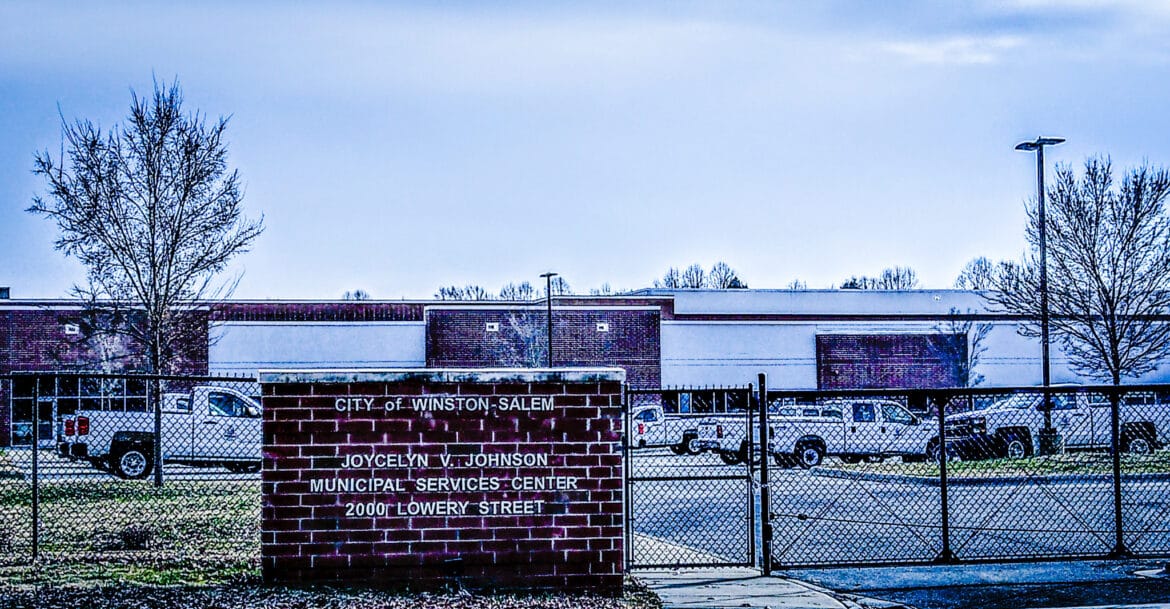 “The fill utilizes approximately 40,000 cubic yards of coal as excavated from the land designated to become the Piedmont Triad Research Park. Based on historical records of the Research Park property, the source of the ash was believed to be from the former Manufactured Gas Plant which operated from 1900-1960 along Third and Fourth Streets in downtown Winston-Salem.”

This isn’t good: A sinkhole formed in a parking lot sitting on top of #coalash used as structural fill in Mooresville, and it entered a waterway https://t.co/wWDmiMocXO @NCPolicyWatch @wind_susan @NatashaMarcusNC @ChristyClarkNC #ncpol