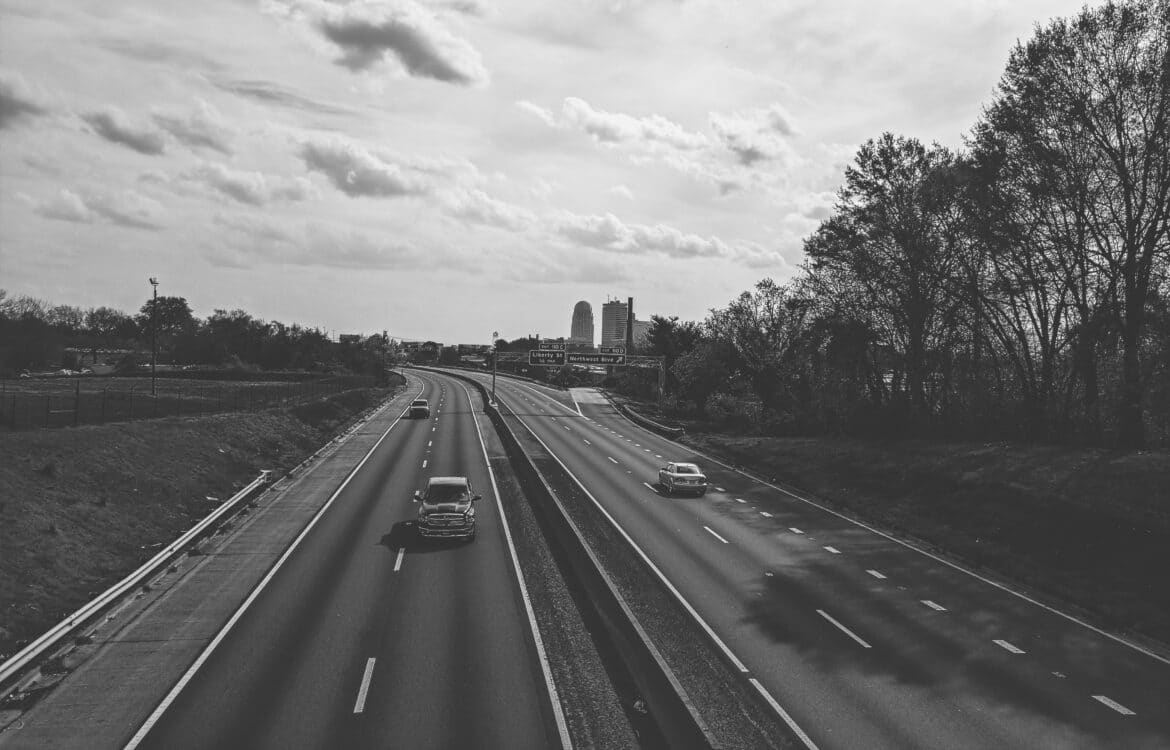 The Winston-Salem Journal recently reported that Jim Shaw, the man “who led efforts to develop the Liberty Street Corridor, died Monday of brain cancer.” I will leave it to others to judge Jim Shaw, The Chronicle’s 2006 Man of the Year. I don’t wish to speak ill of the dead. But the CDC that Shaw led for the better part of 20 years deserves scrutiny.

The Liberty CDC floundered in its efforts to redevelop the Liberty Street Corridor while Downtown Winston-Salem was transformed at great costs to local taxpayers.

While downtown experienced a somewhat miraculous transformation in the 2000s, the Liberty Corridor continued to languish. The modest plans of Liberty CDC to bring back restaurants and businesses to Liberty Street-rekindling the Liberty Street of decades past never succeeded. The CDC failed despite having institutional support from Mayor and Winston-Salem Alliance President Allen Joines and longtime Councilmember, Vivian Burke. (Burke and Mr. Shaw had a falling out in 2014). Shaw served as a campaign chair for Allen Joines in multiple elections. 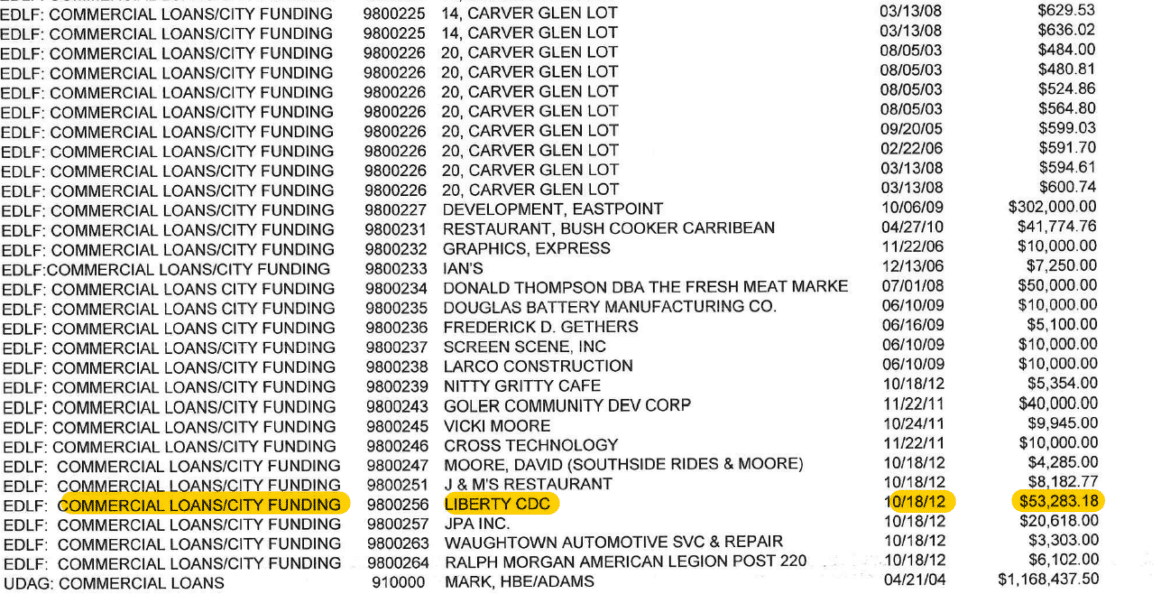 In 2012, the City of Winston-Salem forgave a substantial loan it made to Liberty CDC. Here’s the document.

The Chronicle reported that Jim Shaw stepped down from Liberty CDC in 2015, and the CDC dissolved-but the CDC kept filing 990 forms until at least 2018. In the same 2015 article, then Vice President and acting Liberty CDC Chairman Stan Senft told The Chronicle why the CDC decided to disband rather than replace Jim Shaw:

“In my opinion, we are not doing enough work up there to justify hiring an executive director who would spend the bulk of his or her time raising money to pay their salary. It makes no sense.”

It appears that that was always the problem with Liberty CDC. Liberty CDC (like many other CDCs) spent a great deal of time and effort raising funds that went first and foremost go to their CEO, instead of benefiting the community.

Beyond community development, Liberty CDC’s primary function, in my opinion, was to give political cover to Allen Joines. Since being elected mayor in 2001, Joines, who has concurrently served as the President of the Winston-Salem Alliance, has made developing Downtown Winston-Salem his top priority. He’s organized the business and non-profit community and marshaled City Hall’s many resources to ensure downtown redevelopment succeeded, and his supporters profited. The same cannot be said about Joines’ efforts to transform the Liberty Corridor.

Truist Stadium (originally named BB&T Ballpark) could have been located in the Liberty Corridor when it was built in the late 2000s. It could have been used as a centerpiece to revive Liberty Street, Fourteenth Street, and Cleveland Avenue. Instead, it was an economic stimulus for Holly Avenue and West Salem. That’s structural racism. But the mayor’s allies in the Black community largely kept silent about millions being spent on downtown while East Winston withered. Addressing the huge gap between downtown and East Winston (including the Liberty Corridor) measured by wealth, health outcomes, and educational disparities should be Winston-Salem/Forsyth County’s top priority.

If a grassroots organization had been active in the Liberty Corridor and throughout East Winston in the 2000s, instead of a CDC, they could have challenged Joines’ excessive funding for one downtown project after another. They could have exposed the lie that downtown development benefits the entire city. They could have gotten more resources for East Winston.

“The Liberty CDC was formed in 1999 by the city to come up with ways to give the
area an economic boost. Since 2001, the CDC has been funded with dollars from the city, Local Initiatives Support Corp. (LISC), and the Winston-Salem Foundation. But business owners along the street say the fruits of the CDC’s four-year effort to improve Liberty have been few and far between.” –The Chronicle, September 4, 2003