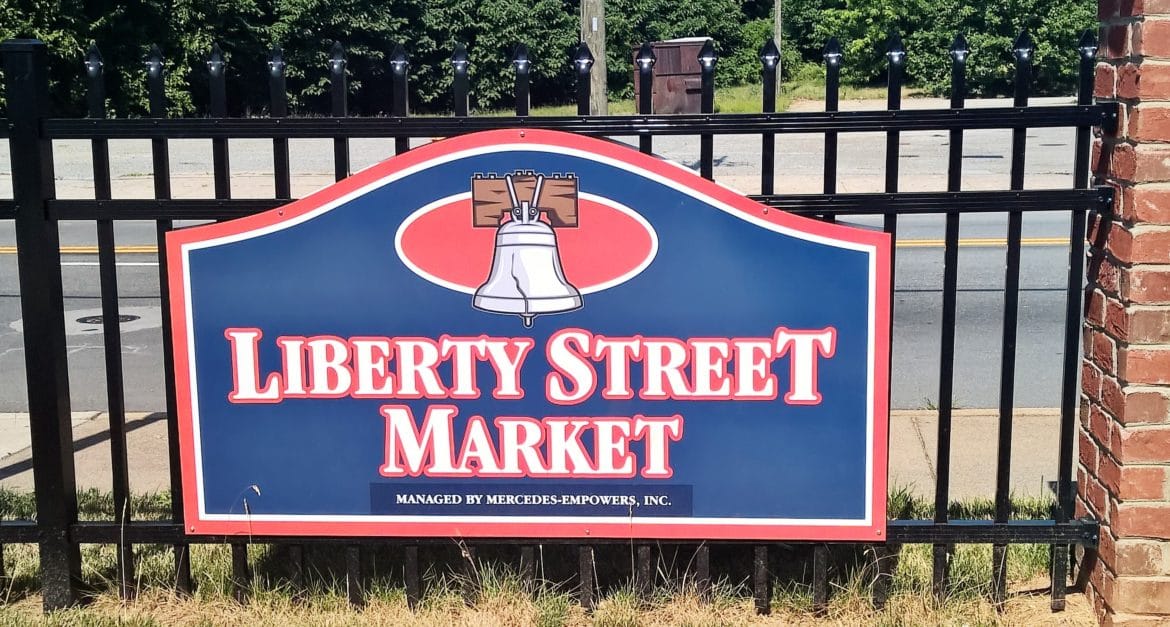 The Liberty Street Market was supposed to transform not just the 1500 block of Liberty Street, but the entire Liberty Street Corridor. It was supposed to be a linchpin in the community’s redevelopment. Instead, two and a half years later the market remains largely unused. The market never attracted the vendors that Mayor Pro Tempore Vivian Burke envisioned. Farmers never brought their produce to the market. For a brief period of time, assorted vendors sold various items at the market. Currently the market opens its gates primarily for community groups, churches and charities. 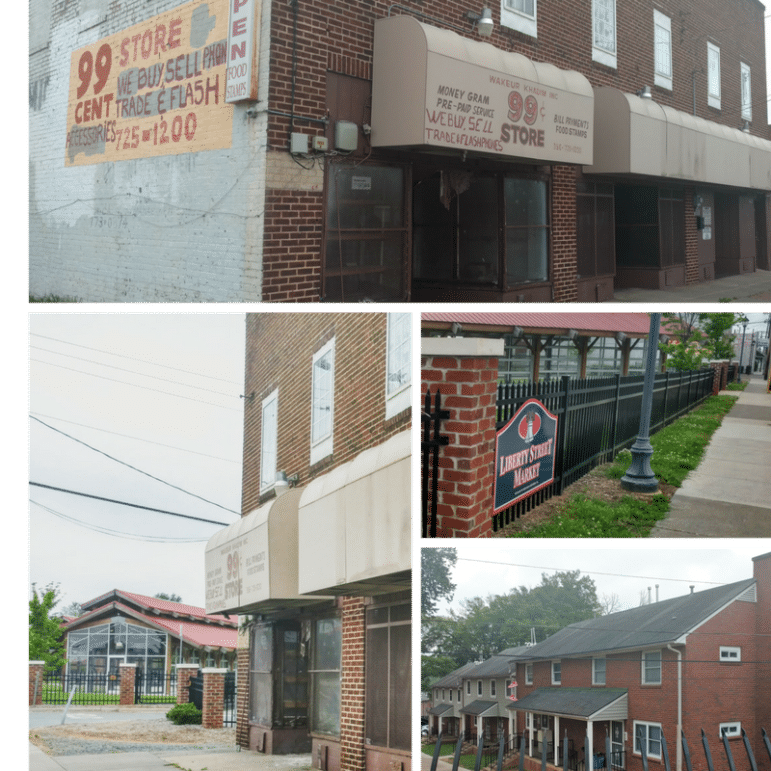 The Liberty Street Market a testament to the City of Winston-Salem’s highly flawed approach to economic development in East Winston. It’s a defining part of Vivian Burke’s legacy. While Mayor Allen Joines has thrown millions of dollars into Downtown Winston, Burke has shepherded city funds into various highly flawed and ineffectual projects in East Winston; housing developments, shopping centers, retirement homes, and a restaurant. None of the projects that Burke or the other African American members of Winston-Salem’s City Council have promoted have done much to address the wealth gap between whites and minorities in Winston.

The City could have just handed out $100 bills at The Corner Store instead. That would have been much more beneficial for the community. Instead they spent a great deal of money for a project that has delivered very little for the community. The numbers are actually quite astounding, according to The Winston-Salem Journal: 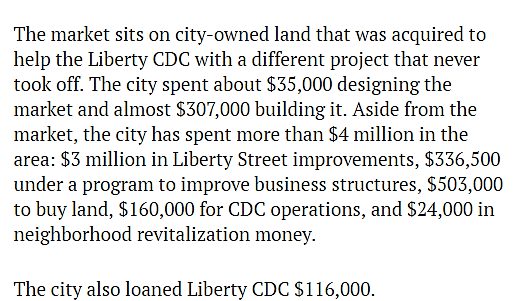 That’s a hefty sum of money. Wouldn’t it have been wiser for the city to fund a food coop at Liberty Street instead? That’s what Greensboro did. They funded the Renaissance Coop. It’s providing jobs and fresh fruits and vegetables to a former food desert in East Greensboro. Liberty Street Market never actually delivered on its promise to bring fresh produce to Liberty Street.

The city has a new manager lined up to run the market. The city might be able to salvage Liberty Street Market. But it doesn’t look promising. It’s hard to envision the market ever-living up to its price tag.