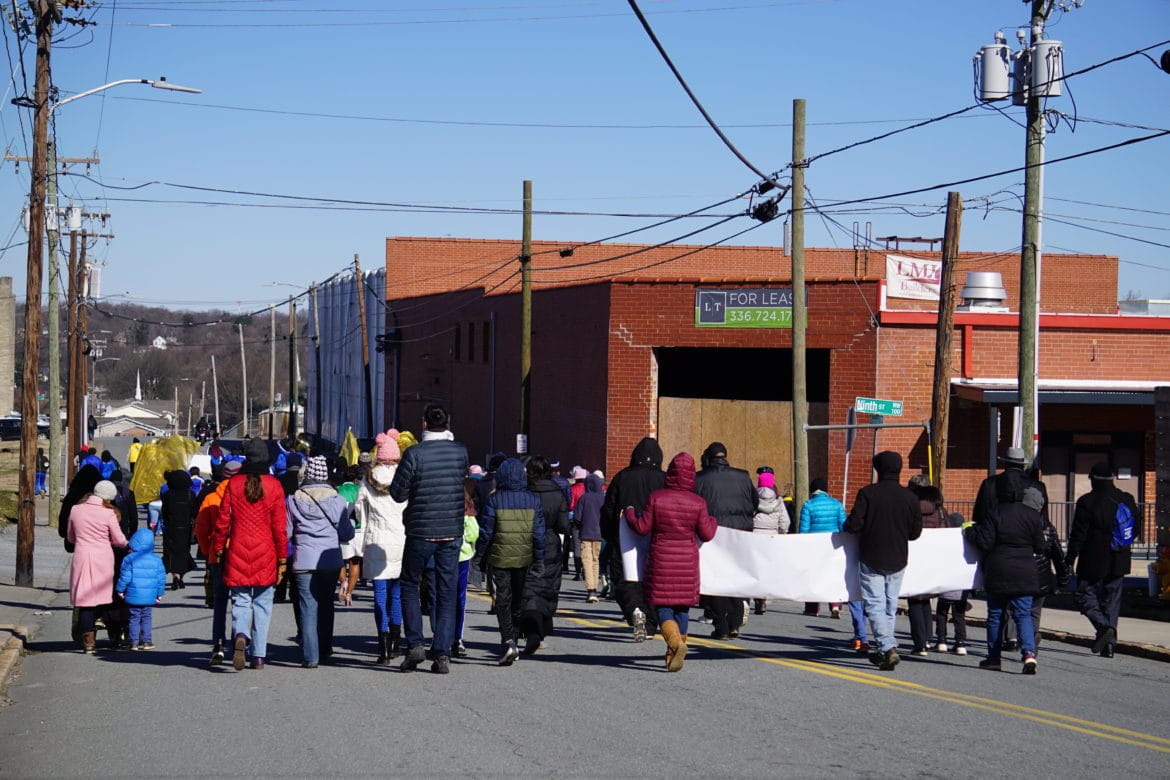 Last Monday the Ministers’ Conference and local NAACP led a procession of supporters from the convention center, through Downtown Winston, through the former Pond neighborhood, concluding at Union Baptist Church. 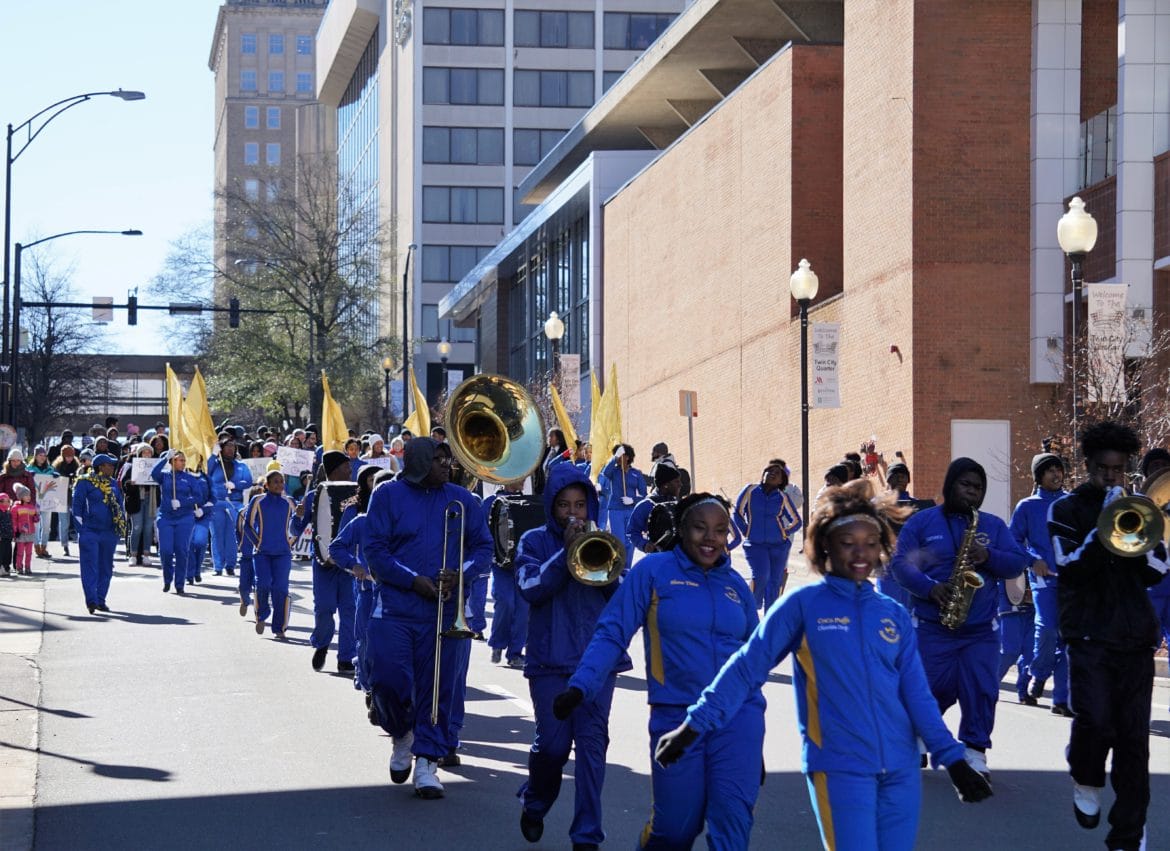 An excerpt from Winston-Salem’s African-American Neighborhoods, 1870-1950: 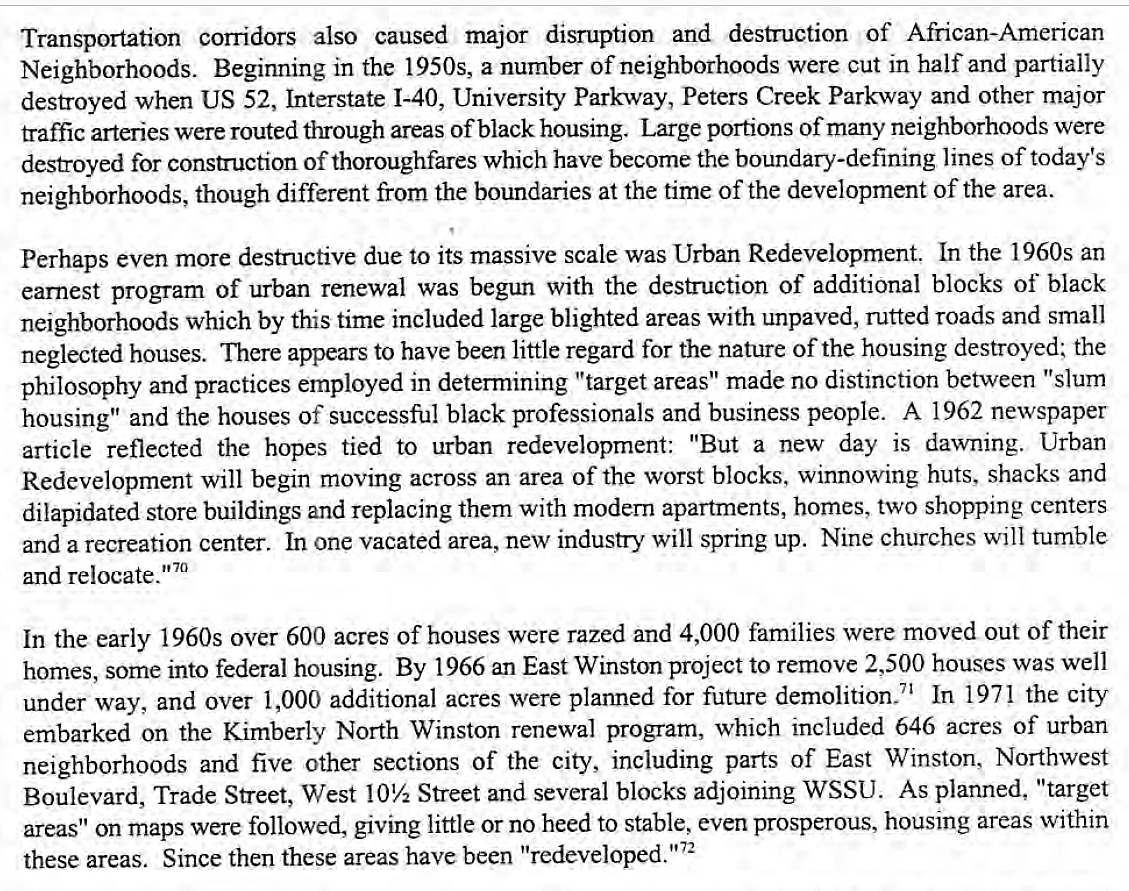 If civil rights supporters in Winston were aware of the profound injustice of urban renewal, the massive wealth confiscation that it entailed, how it robbed Winston’s Black communities of their vitality, how would that shape our MLK Day events and political debate in Winston?

Surely, that would raise poverty, gentrification, and systemic racism to the top of the City of Winston-Salem’s agenda.

At Monday’s MLK Address, Dr. Melissa Harris-Perry mentioned Wake Forest University’s failure to address the fact that it is a white institution of higher learning, that directly benefited from Jim Crow exploitation. She hinted at the fact that Wake Forest owes a debt to the city around it, particularly Winston’s Black communities.

In doing so, Melissa Harris-Perry outpreached all other ministers in Winston who fail to challenge Wake Forest and the City of Winston-Salem’s white power structure.

The neighborhood nickname, “the Pond,” was coined after the north wall of the city’s reservoir at Eighth and Trade streets collapsed on Nov. 2, 1904, spilling more than 800,000 gallons of water down Trade Street hill to what is now Northwest Boulevard.

Nine people who drowned or were crushed by debris died in what was city’s worst disaster. When the water settled, an observer said the area looked like a pond. The name stuck.

About 10,000 people lived in the Pond from 1904 to the early 1950s, when urban renewal splintered the community, Scales said. The neighborhood evolved into a black neighborhood with shotgun houses and small businesses. 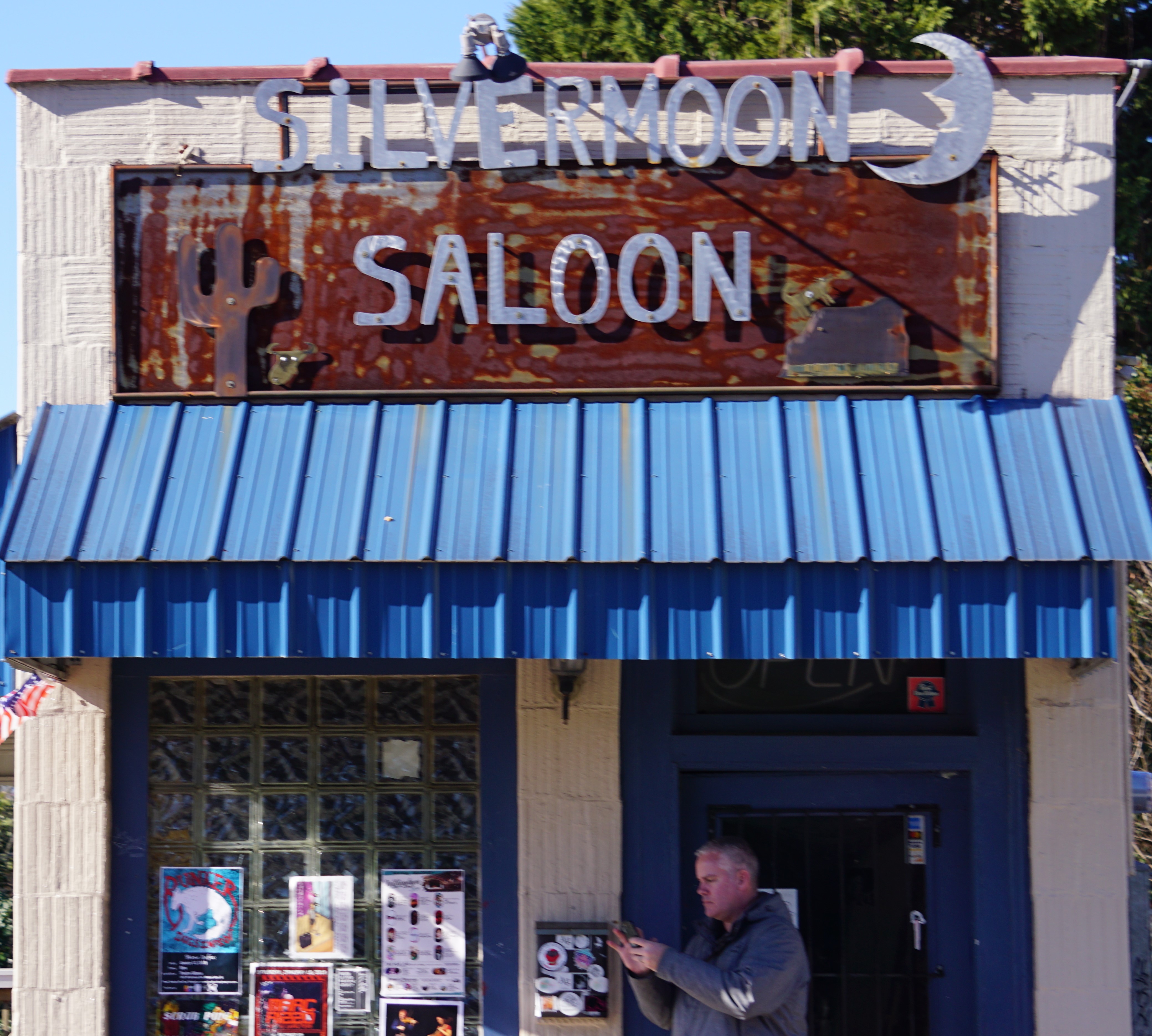 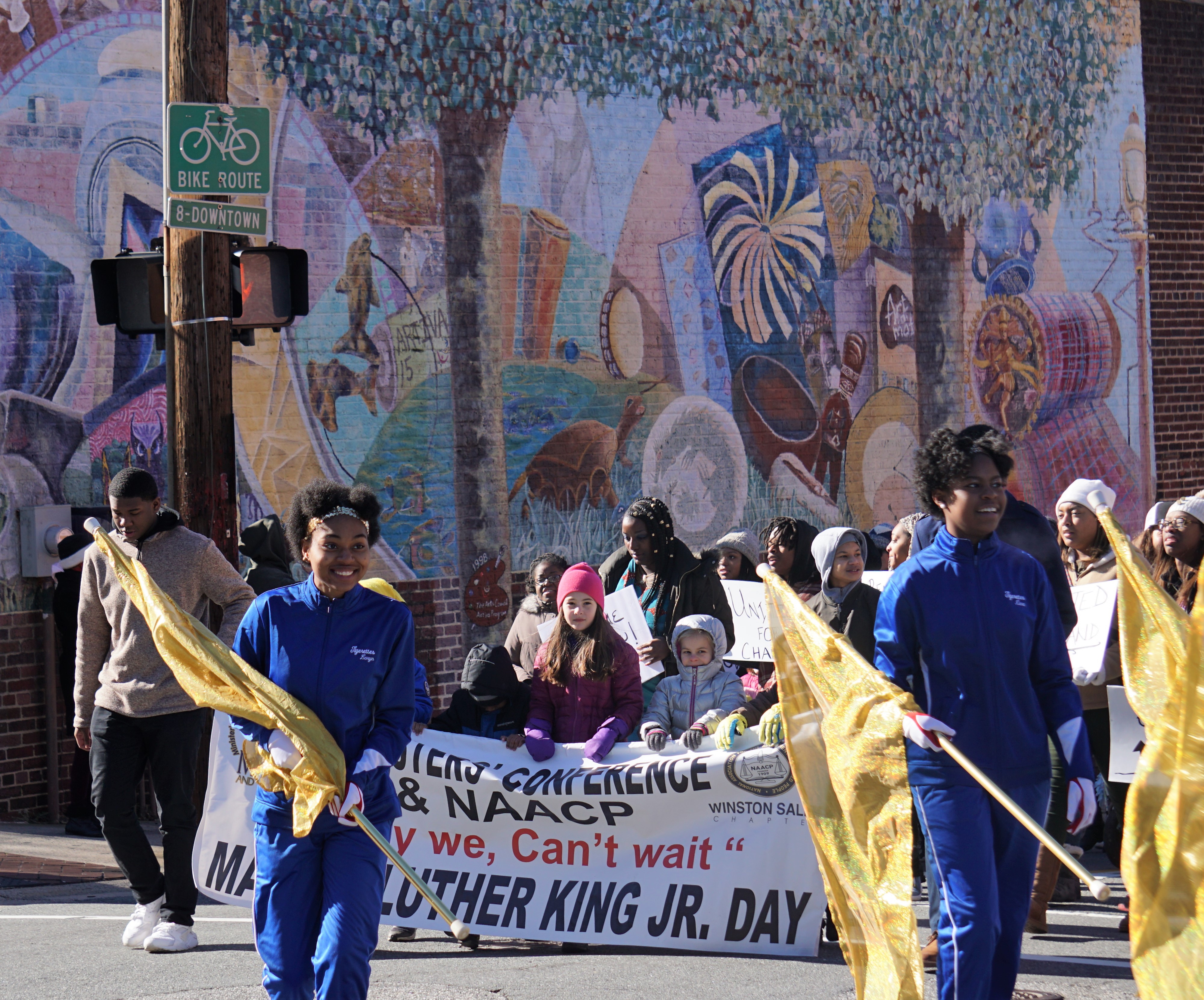 Look who is coming to Trade Street 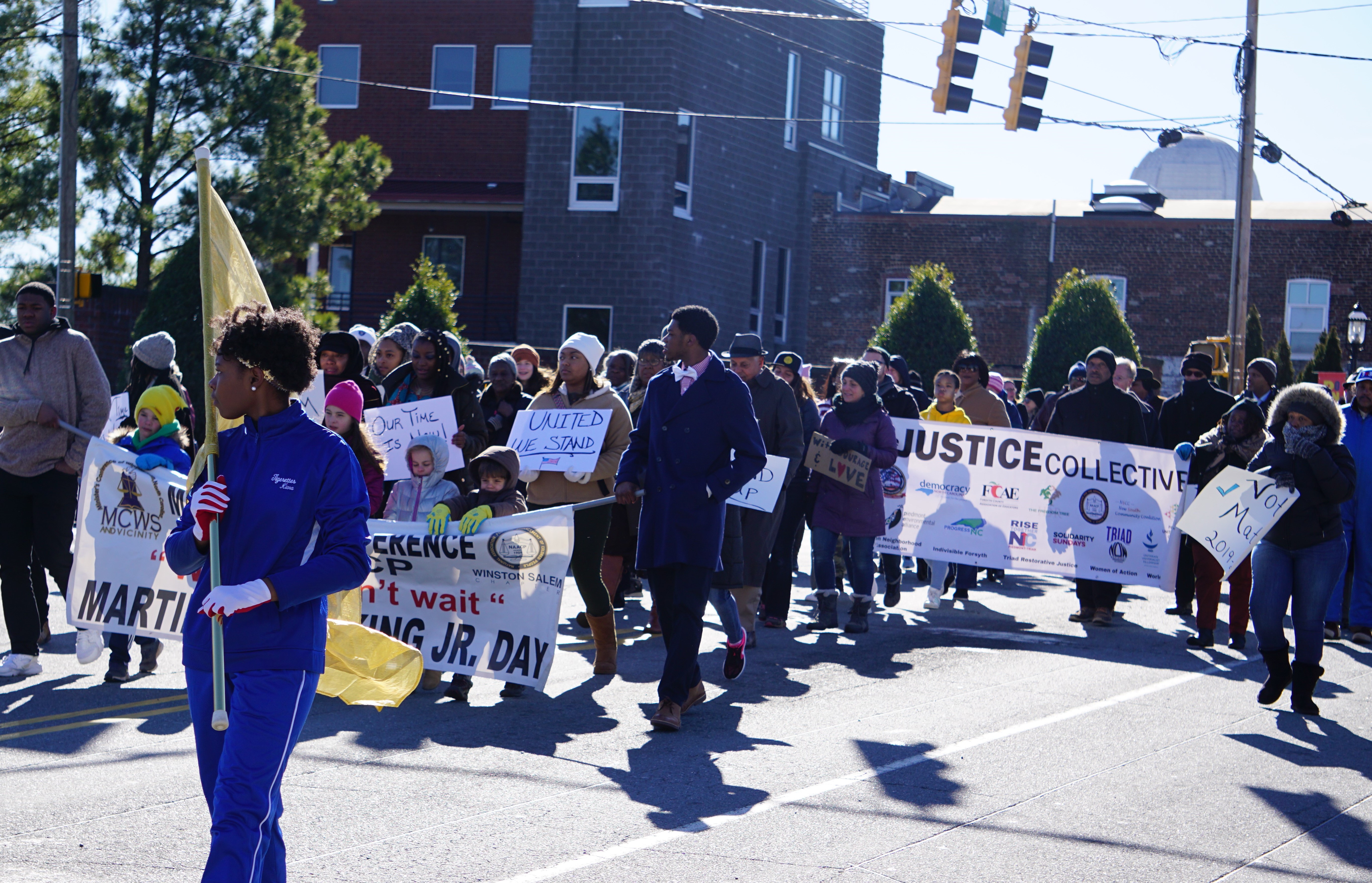