The local media just announced that the Green Street bridge arches are in the process of going up. I noticed that the arches were about to be installed last week. When the Green Street pedestrian bridge is finished, it will be visually striking. It’s the latest phase of Creative Corridors‘ work to adorn Highway 52 and Salem Parkway (Business 40’s new name) with some art and innovation. Creative Corridors, you will remember, completed the Twin Arches over US 52 in November 2016. Lights were added to the arches in early 2018.

I’m all for public art, but a considerable amount of tax dollars (over $800,000, according to Creative Corridors) were used for the new Green Street bridge that could have been helping people in need. I’m concerned that we’re about to have another public art piece over a highway without having a dialogue about the destruction such roads have done to Black communities in Winston-Salem.

At last month’s gentrification symposium, Evan Raliegh said that not much gentrification has taken place in Downtown Winston-Salem. The Assistant City Manager argued that our downtown has gone from industrial and office use to residential-without much displacement. Raliegh ignored the fact that US 52 and Business 40 removed Black neighborhoods (Belews Street and Colombian Heights), in addition to the former Black business district that thrived (prior to urban renewal) adjacent to where the Innovation Quarter is today.

We need City and County officials to make a public acknowledgment of the legacy that “Jim Crow in concrete” has had in Winston-Salem. The City’s new African American Heritage Initiative could be part of an effort to educate everyone in the city, from Evan Raliegh on down.  Transportation racism has made Winston-Salem a racially and economically divided city.

And we need the City and County to prioritize fixing the problems in East Winston that are primarily a government creation. At a minimum, Creative Corridors should consider restarting Crossing 52, a local group that fostered dialogue between East Winston and the rest of the city-something the mayor’s Partnership for Prosperity has failed to accomplish. 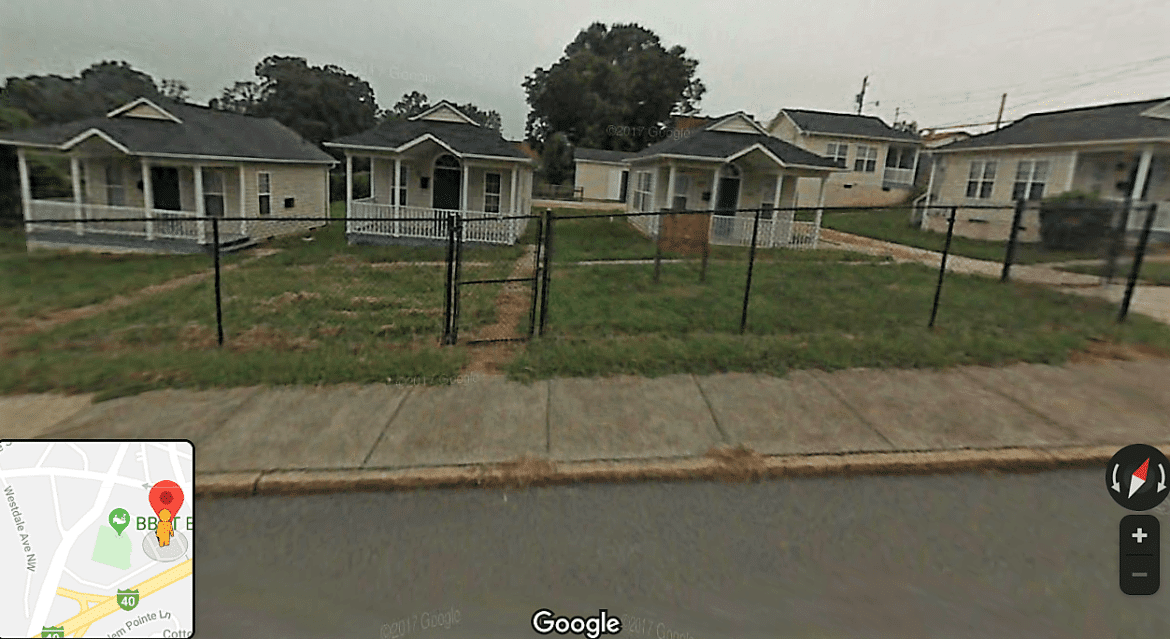 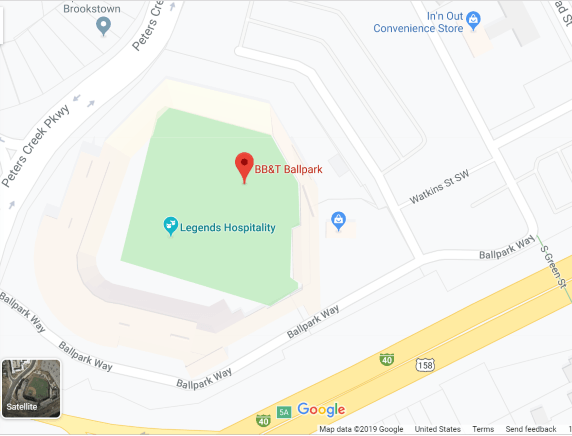 City of Winston-Salem resol… by CP Tew on Scribd