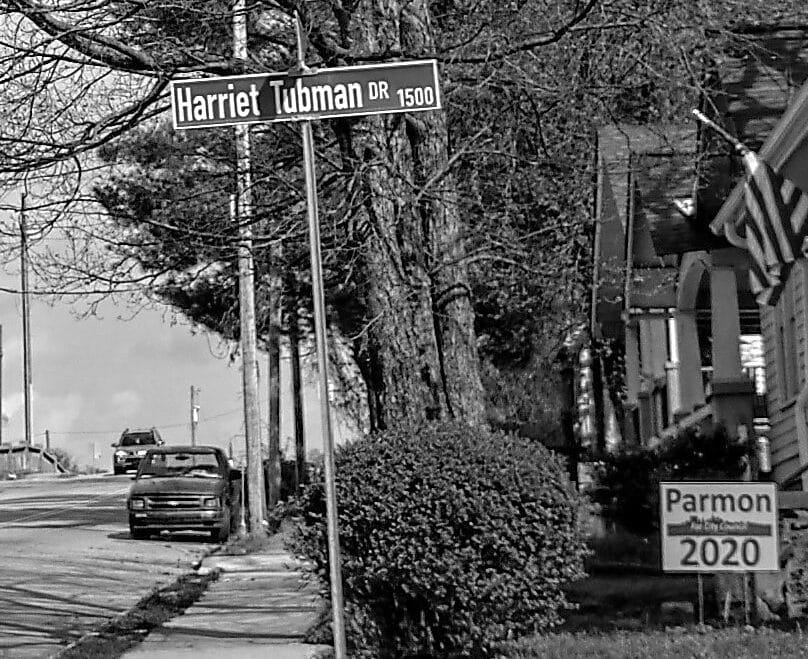 Have you ever wondered where some of Winston’s road names came from? MapForsyth recently released an application to help satisfy your curiosity. You can find an introduction to the Historic Centerlines Web App on Forsyth County’s webpage. I found the Historic Centerlines Web App to be a useful tool that needs a little refinement. Hopefully, MapForsyth isn’t finished with this new research tool that has a great deal of potential.

For over a year, I have wondered how Harriet Tubman Drive got its name. Harriet Tubman seems like a lofty name to bestow on a side street off Liberty that runs from East 16th Street to 15th Street. According to City of Winston Salem documents on Centerlines, Harriet Tubman was formerly English Street.

In 1987, a mosque on English petitioned the City to rename English Street to Clara Muhammad Drive. That name change was unacceptable to a neighboring church. Harriet Tubman was acceptable to both the Christian and Muslim factions. Harriet Tubman, the brave conductor of the Underground Railroad, never compromised. But here in Winston, Harriet Tubman Drive was a compromise. 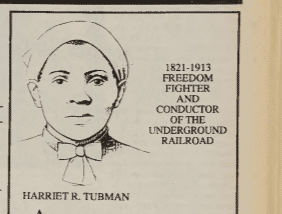