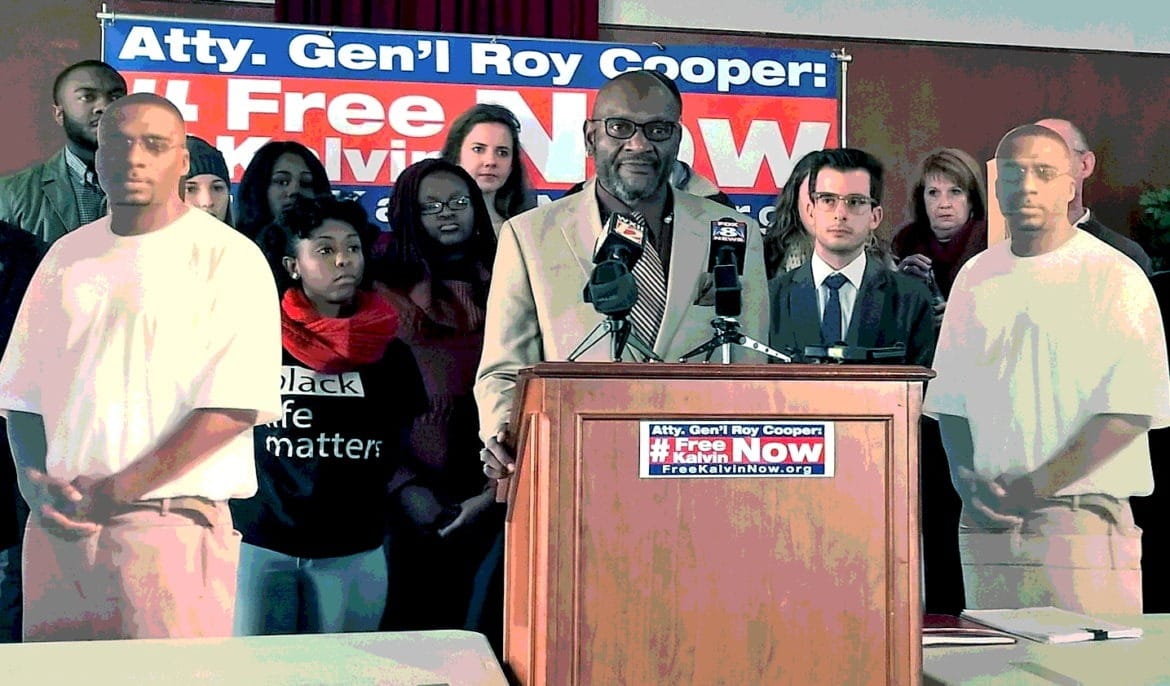 Despite the fact that Darryl Hunt is an internationally known advocate for justice, there are no memorials in Winston honoring Darryl Eugene Hunt. You won’t find his name on Winston’s new Walk of Fame or his image on any mural. The last substantive piece written on Hunt didn’t exactly do Hunt any favors; it examined his death through the lens of addiction and in some ways tainted his legacy.

Winston seems content to allow Hunt to fade from popular memory because so many of the city’s ills are present in the hell that Darryl Hunt endured. When the City christened the Lawrance Joel Veterans Memorial Coliseum in 1989, it was supposed to be an example of racial progress in the city. When Hunt took his life across the street from the Lawrance Joel in 2016, it was another reminder of how little progress the city has made addressing disparities born of Jim Crow segregation.

In the early morning hours of August 10, 1984, one of the most infamous and divisive crimes in the city’s history took place. Thirty-five years ago, Deborah Sykes was sexually assaulted and murdered by Willard Brown near Crystal Towers. Despite evidence of his innocence, Darryl Hunt was charged and convicted in two separate trials. The Jim Crow court that convicted Hunt was the subject of The Trials of Darryl Hunt, a popular HBO documentary released in 2006. Hunt’s conviction was a jaw-dropping case study in injustice that placed him in the spotlight for the rest of his life.

At the time of the investigation, there was ample evidence pointing to Willard Brown. Another one of Brown’s victims who was abducted (and physically and sexually assaulted) on the morning of Feb. 2, 1985, in the vicinity of where Brown murdered Sykes. “The Integon Victim,” was able to fight Brown off and take his knife from him. She should have been the prosecution’s star witness. Regina Lane was not only able to identify Willard Brown, but she also recovered physical evidence that implemented him. But instead of being the Forsyth County DA’s Ace card, the Integon Victim was ignored and the evidence that would have proven Hunt’s innocence was destroyed.

Darryl Hunt served 19 years in prison for a crime Willard Brown committed, almost half of those years after DNA evidence proved his innocence. After Hunt was finally freed on Christmas Eve, 2003, Hunt worked to free other victims of our Jim Crow injustice system. It was Hunt who first raised public awareness that Kalvin Michael Smith was railroaded in the 1990s in a similar fashion to how Hunt was railroaded in the 1980s. After the courts rejected numerous legal appeals filed by Duke Innocence Clinic, Kalvin Michael Smith was finally released on a technicality in November 2016. Smith has still not received an exoneration or financial compensation for the nearly two decades that were taken from him.

Other Darryl Hunt‘s remain behind bars. John Robert Hayes certainly didn’t commit the double-murder at the Duece-Duece (an illegal drink house) that he was convicted of. Merritt Drayton is not an innocent man. But he is innocent of one of the murders the WSPD/Forsyth County DA convicted him of. DNA evidence proves that.

The public’s distrust of the WSPD and Forsyth County DA’s office is warranted. That distrust goes back to Darryl Hunt. Undeniably it’s also Mike Brown, Eric Garner and so many other victims across the country who were denied justice that fuels local distrust of law enforcement. But Winston-Salem/Forsyth County has its own disgraceful legacy of legal lynchings. We need a wrongful conviction review committee to make sure that innocent men and women are freed. We can never forget that there are many Darryl Hunts. 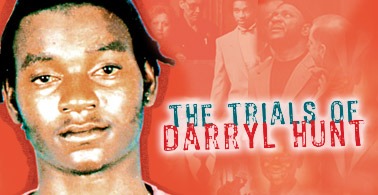