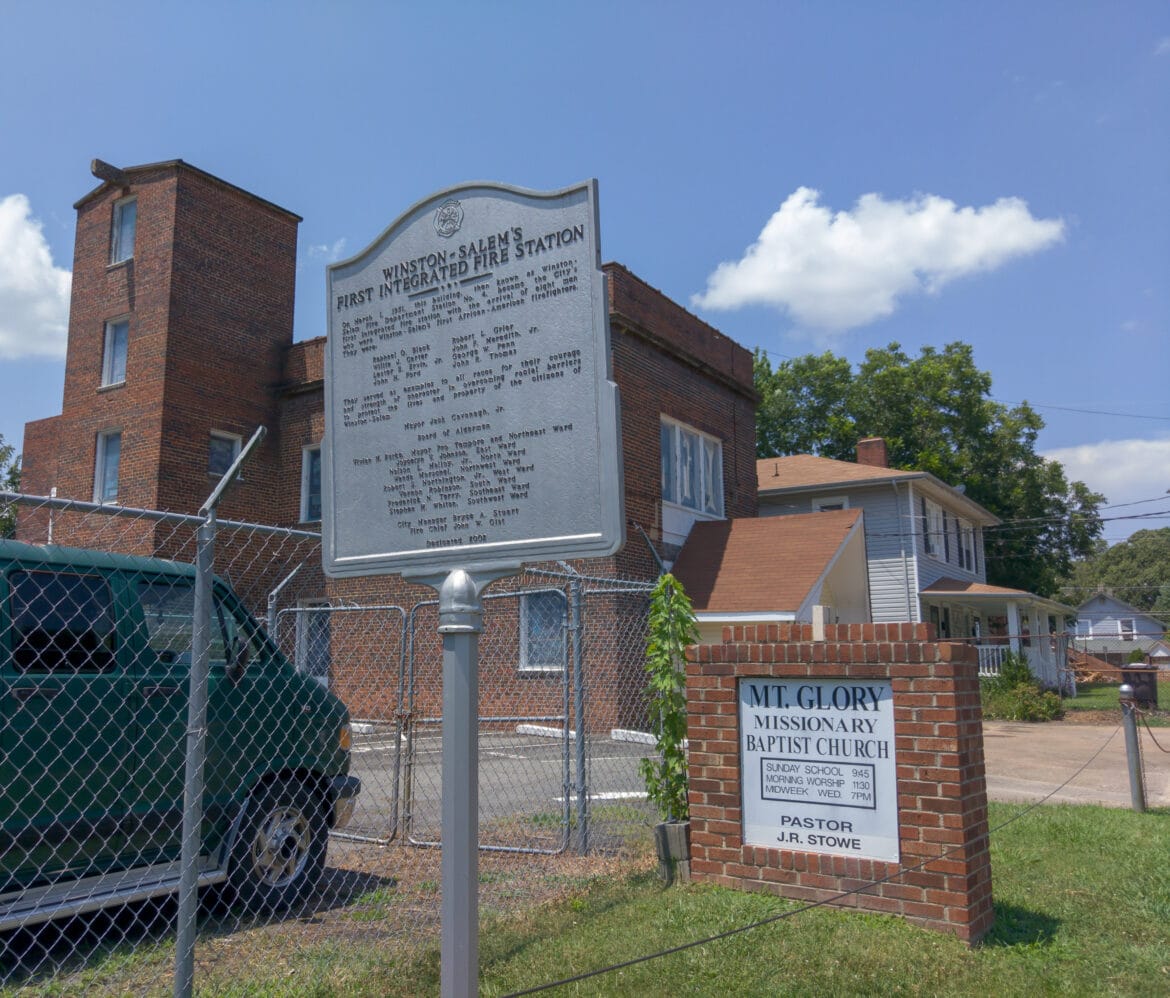 Omnibus,  a group of current and former Winston-Salem firefighters continue to speak out against the Winston-Salem Fire Department’s racist practices. These are serious allegations that must be addressed by the City of Winston-Salem. No one should have to endure a hostile work environment or be targeted because of the color of their skin. Fire Chief, William “Trey” Mayo needs to take racism in his department as seriously as he takes kitchen fires. And Chief Mayo takes kitchen fires very seriously.

Winston-Salem is still a segregated city. Racism continues to undermine education, health care, and housing in “the City of Arts and Innovation.” But the Winston-Salem Fire Department has a proud history. In 1951, the WSFD was the first fire department in the state to integrate. The men of Engine Four, stationed at the former firehouse on Dunleith Avenue, overcame bitter resistance from within the fire department to become model firemen. One of the eight Black men of Engine Four went on to become Winston-Salem’s first African American Fire Chief in 1980. Lester E. Erivin was also the first African American Fire Chief in the state of North Carolina. Fire Station Number Four, at 290 South Martin Luther King Junior Drive, is named in his honor.

The City should make Engine Four: The Story of North Carolina’s First Integrated Firehouse required viewing for every firefighter in the WSFD. Engine Four is an excellent documentary. The City produced it to educate the general public. But there’s no reason that they shouldn’t use it to educate the WSFD.

Watching a video won’t work miracles, but it’s a start. March 1, 1951, the day the City hired and trained its first integrated fire company should be celebrated annually. There’s no reason that Winston-Salem can’t continue Black History Month into March.

“In 1951, eight African American firemen and seven white firemen had flounted social conventions and achieved the unthinkable; a truly integrated firehouse. On Dunleith Avenue in Winston-Salem, Black men and white men had torn down the barriers of segregation. They lived and worked together.” –Engine Four: The Story of North Carolina’s First Integrated Firehouse