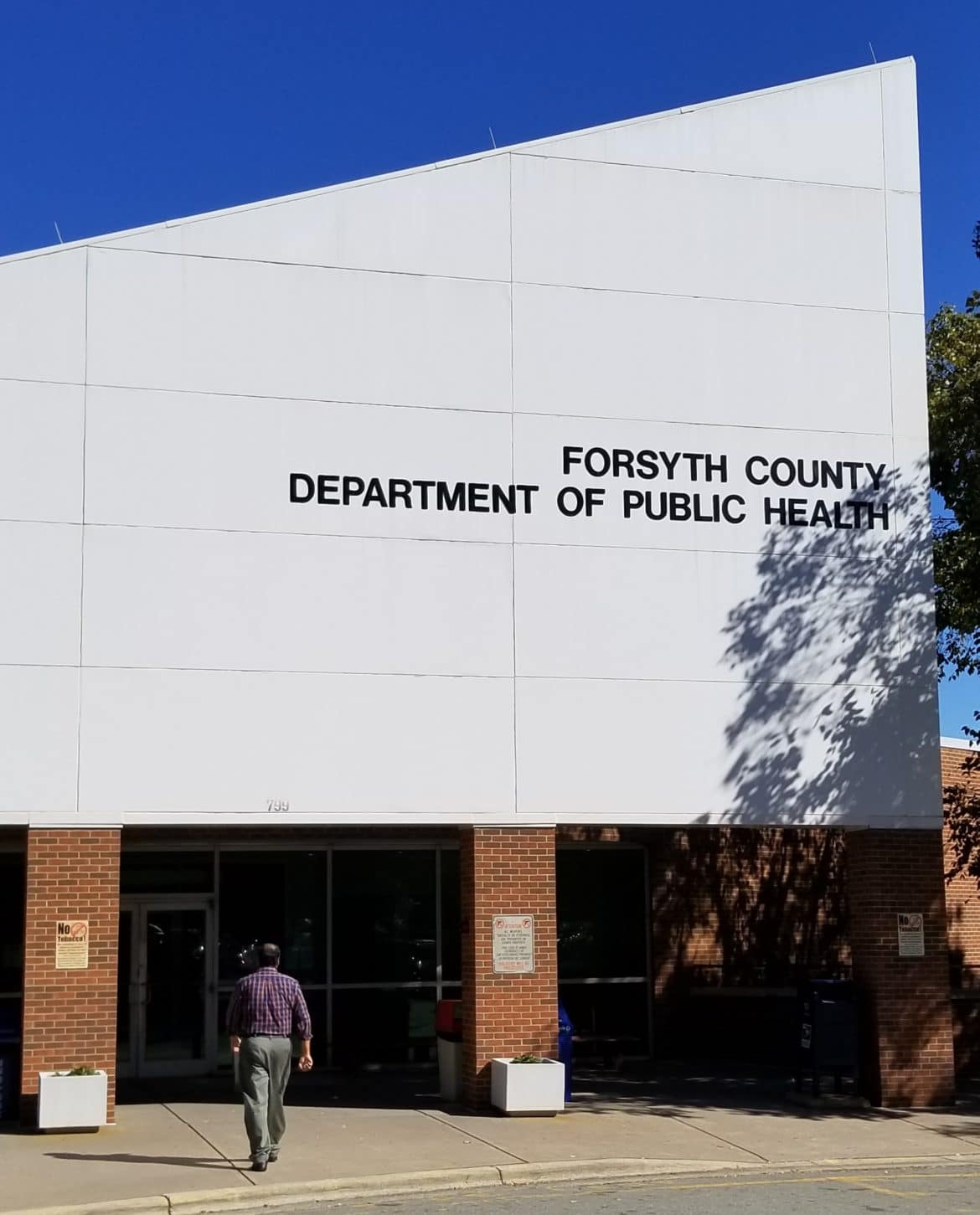 Monday, the Winston-Salem Journal published a front-page story on the retiring director of the Forsyth County Department of Public Health. I’m not familiar with Marlon Hunter. His name was seldom in the paper.

By contrast, Dr. Tim Monroe, Hunter’s predecessor, was a public figure who didn’t shy away from controversy. Wesley Young’s piece introducing Mr. Hunter to the Journal’s readers provides some insight into the differences between Marlon Hunter, and Tim Monroe approaches to running a public health department.

Neither the Journal nor the Chronicle mentioned Dr. Monroe once in their recent articles on Hunter’s departure from the Forsyth County Department of Public Health.

So, in my effort to provide something that the city’s marquee papers aren’t, here is a look back at Dr. Tim Monroe with research gleaned from the Journal and the Chronicle.

[scribd id=386675597 key=key-Rjxtc7n6rA8QGCIQjWaU mode=scroll]
Dr. Monroe didn’t shy away from mentioning that poverty was the underlying cause of Forsyth County’s high number of infant mortality deaths and other public health issues. When public officials and the press asked why Forsyth County ranked so dismally low in health indicators, Dr. Monroe essentially said, look at the poverty and inequality all around Winston-Salem and Forsyth County:

“All the individual studies involving infant mortality, sexually-transmitted diseases, teenage pregnancy and tobacco use are all manifestations of the bigger phenomenon reported in this study,” Monroe said.

“It’s clear that having two major hospitals here is a benefit, as represented in the study,” he said. Forsyth was ranked seventh for clinical care, including second among the top five urban counties.

“However, clinical care and new medical technology alone can’t fix the socioeconomic conditions that weigh on Forsyth,” Monroe said. “Health status, for the most part, still can be determined by where someone lives and their socioeconomic resources.”

Dr. Monroe certainly made an impression on me. Approximately ten years ago, I heard Dr. Monroe say that looking at a map of Highway 52, from Lexington to Winston-Salem it appears that the city’s north-south expressway should have been routed through Ardmore’s Miller Street (which was segregated at the time).

Instead, Highway 52 curves noticeably east at Welcome until it’s on a direct collision course with East Winston.

Highway 52 was designed to go through East Winston, destroying the Belews Street Neighborhood and much of Happy Hill. Highway 52 created a racial dividing line in Winston that remains to this day. 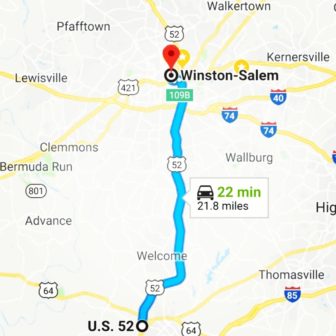 For his outspokenness on the topics of poverty and racism, Dr. Monroe was nudged out of the Forsyth County Health Department in late 2010 amidst allegations that discontented white employees made against him.

Monroe penned an op-ed in the Journal describing his reasons for retiring.

I hope Dr. Monroe is enjoying his retirement. But it’s a shame that he’s on a goat farm in Virginia, instead of on the streets of Winston advocating for the poor. Dr. Monroe’s voice is missed.