When The Salem Band Played Dixie

Nearly five months ago, the Confederate statue that stood in downtown Winston-Salem since 1905 was removed by the City of Winston-Salem. That statue was erected, four decades after the Civil War ended to cement Jim Crow segregation. It was an illegitimate participation trophy, meant to terrorize African Americans. Anyone who is uncertain of the purpose of the former statue located at Fourth and Liberty should remember that Alfred Moore Waddell, the racist terrorist who led a bloody coup that ousted Wilmington’s elected government in 1898, spoke at the statue’s dedication. The City of Winston-Salem currently has the unrepentant rebel stored at an undisclosed location. 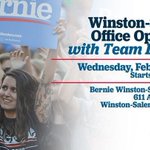 Looking forward in serving on the panel tomorrow at @WakeForest Hope they ready! @Dr_B_Pearl I’ll be on your yard! 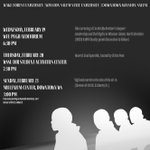 I was in my living room with my roommate and our friend Michael who was visiting from PA. We danced around in circles, sloshing wine from our glasses, shouting "2009 is mine! 2009 is mine!" The air was sweet and full of promise. I couldn't breathe but I felt free for the 1st time https://twitter.com/Bossip/status/1229482003235561473

Barack Obama was elected POTUS on November 4, 2008. Do you remember where you were that night? #BOSSIPBHM

The City Council approved $400k for a new project at 2500 New Walkertown Road on Monday. The owner previously sought $800k from the City Council. These funds would be better spent on food co-ops and a community land trust instead of business speculation:

It is ironic that here in Winston-Divided, there is a Black history mural on the side of the Titanic. (When the mural was painted in 2016, the convenience store at Cameron and 14th was called the14th St. Discount.) #WSNC #WSPOL https://www.journalnow.com/entertainment/arts/winston-salem-neighborhood-building-community-through-art/article_8b4ed8ad-efd9-5d2c-8d53-c618283a5500.html 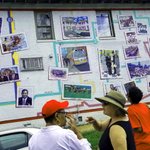 Crews are on the scene of a 2 vehicle accident. One vehicle hit a building. Two people with injuries. Intersection of Cameron Ave and E. 14th St blocked. Avoid the area if possible. #wsfire .120 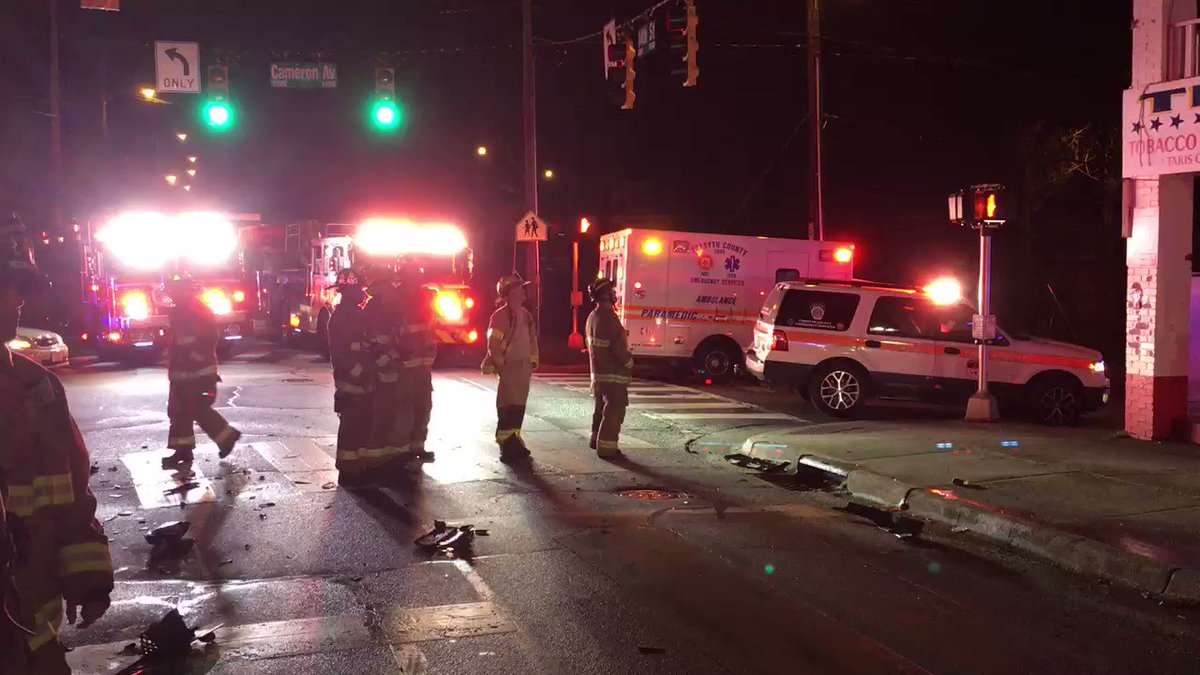 I find it odd that Scippio never mentions the fact that she was appointed:
https://www.journalnow.com/news/elections/local/four-contend-for-east-ward-seat-on-winston-salem-city/article_68afa3b4-af26-5d57-a77a-07d7f0398693.html?utm_medium=social&utm_source=twitter&utm_campaign=user-share via @JournalNow