Replacing Dixie Is A Conundrum For Winston-Salem’s City Council

At next Monday’s City Council meeting, the council will finally decide what the new name for the Dixie Classic Fair will be. Tuesday, the General Government Committee failed to reach consensus. They were split. Some council members preferred Carolina Classic Fair while others supported the Piedmont Classic Fair. Both names lack originality.

The Winston-Salem City Council will be back in their old form this week. After taking July off, the Council eased their way back last Monday, with a City Council meeting that lasted a mere 16 minutes. With a full slate of committee meetings this week, the Council is back in business. The murder of Julius Sampson continues to be the topic that’s on everyone’s mind. The Mayor held a press conference this morning to address concerns regarding the case.

Monday afternoon the historic Nissen Wagon Works building on Waughtown Street collapsed. The Winston-Salem Journal reported that the weight of this weekend’s snowfall was too much for the old building’s roof to support. We can only assume that the structure that has sat idle for many years will be condemned and bulldozed. Soon, only the historical marker outside of the Nissen Wagon Works will be left to tell the historical sites’ story. For decades Nissen produced many of the wagons that hauled tobacco into Winston.

It’s a shame that that building wasn’t rehabilitated and re-purposed in the 2000s when so many historic buildings in Downtown Winston were brought back to life.

“I’m always glad when we can have public-private partnerships.” -D.D. Adams*

Back in May, a new Zesto restaurant opened at 2600 New Walkertown Road. The community excitement that I witnessed over Zesto’s opening made this blogger feel a little sheepish for harshly criticizing the project. So I shelved this article for a few months. Now, after Zesto has been open for a while, and the excitement has faded, it’s time to take a critical look at Zesto.

Monday night’s City Council meeting starting with a surprise, the exact date of Derwin Montgomery’s resignation. As the Journal’s Wesley Young pointed out on social media, Montgomery will retire from the Winston-Salem City Council one day prior to elections. Officially giving Mr. Montgomery just a few hours off before he begins his work in the North Carolina General Assembly. After Derwin’s announcement and speech to the Council, the meeting progressed quickly, with several zoning petitions being approved with no opposition and little debate. Then UDO-283, the Unified Development Ordinance that has been bouncing around our city and county government for approximately a year, finally came before the full City Council.

Monday night’s city council meeting was the first meeting of our city’s elected body in over a month. At Monday’s meeting, a bakery/wine shop on Reynolda Road was approved, a property on Northwest Boulevard was rezoned, as were two churches. The rezoning of the Burger King on MLK Drive was postponed yet again. The BK on MLK will likely stay closed until BK lets the City have it their way. Speaking of the City of Winston-Salem having it its way, the city council unanimously approved a four-story apartment complex in the Southeast Gateway development, near the Gateway YWCA.

Not a lot transpired at Monday’s Winston-Salem City Council meeting. While not much news was made at the city council meeting, there was an announcement from a representative of the C-SPAN Cities Tour that Winston will be the subject of several features that will air March 17-18 on C-SPAN2 and C-SPAN3. While Winston might not always have a lot of newsworthy events going on, it will always have a lot of history. I have serious doubts that C-SPAN will examine the working-class history of Winston (the unionization of R.J. Reynolds, the W-S Black Panther Party, the Trials of Darryl Hunt, etc). But C-SPAN will probably cover Old Salem’s Hidden Town project.

Forgive me for using a tragedy as a political platform, but fire is the analogy we should use to describe East Winston. @CityofWS and @ForsythCountyNC must make dire conditions in East Winston their highest priority! #EastWinstonOnFire #WSPOL 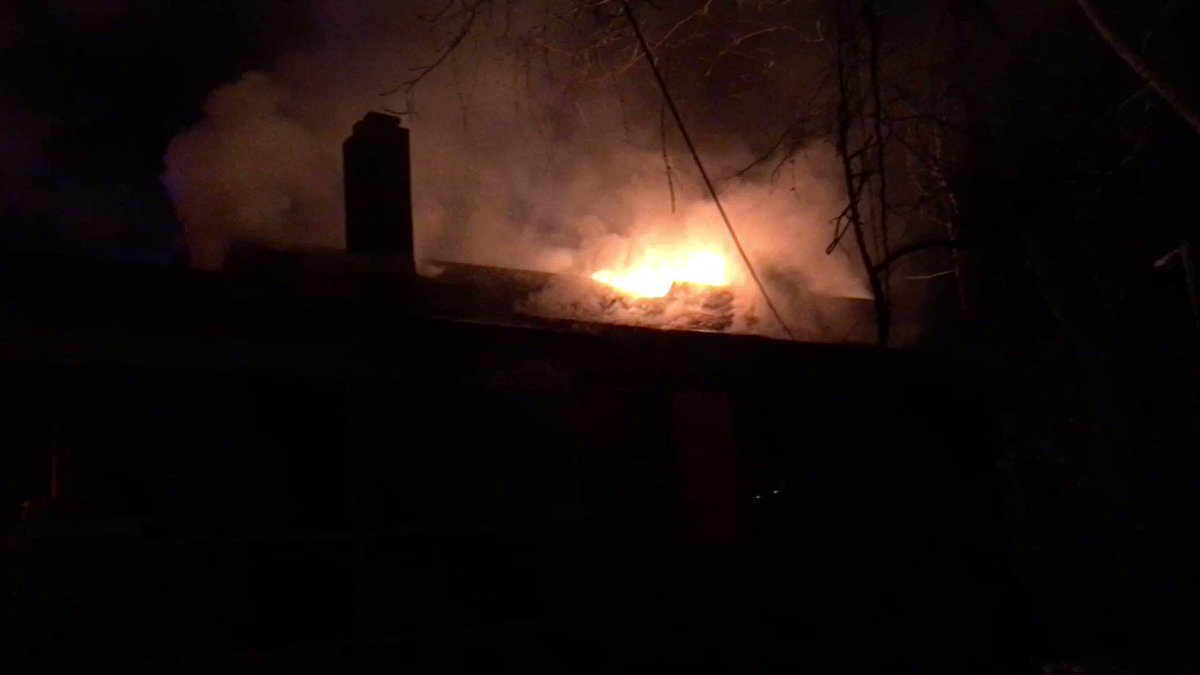 Joe Robinson will be in concert tonight: https://therhythmgrill.com/concert-tickets 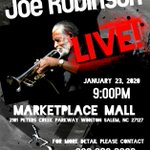 Cornell West is coming to Wake Is this the administration taking another jab at Dr. Melissa Harris-Perry? West and MHP had a feud during the Obama administration: https://tinyurl.com/rfmjbuz 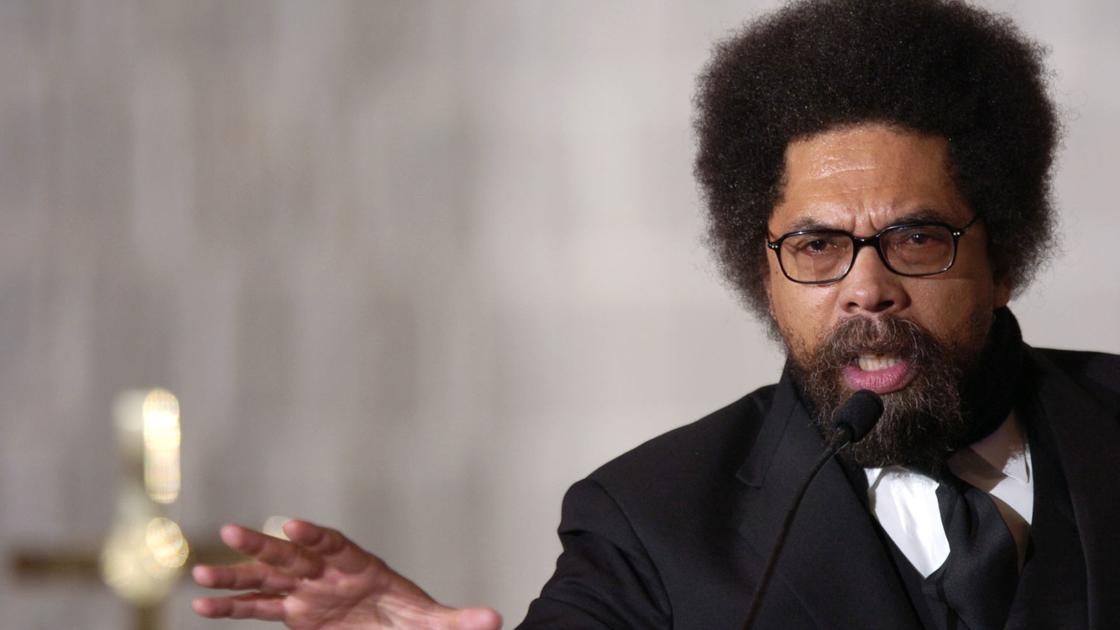 Cornel West, a Harvard University professor and social critic, will speak on March 20 at Wake Forest University as part of its “Voices of Our Ti...

Night Watch has become something of a sensation in Winston. First @Triad_City_Beat, now the Journal is doing a feature on the city's masked homeless advocate. 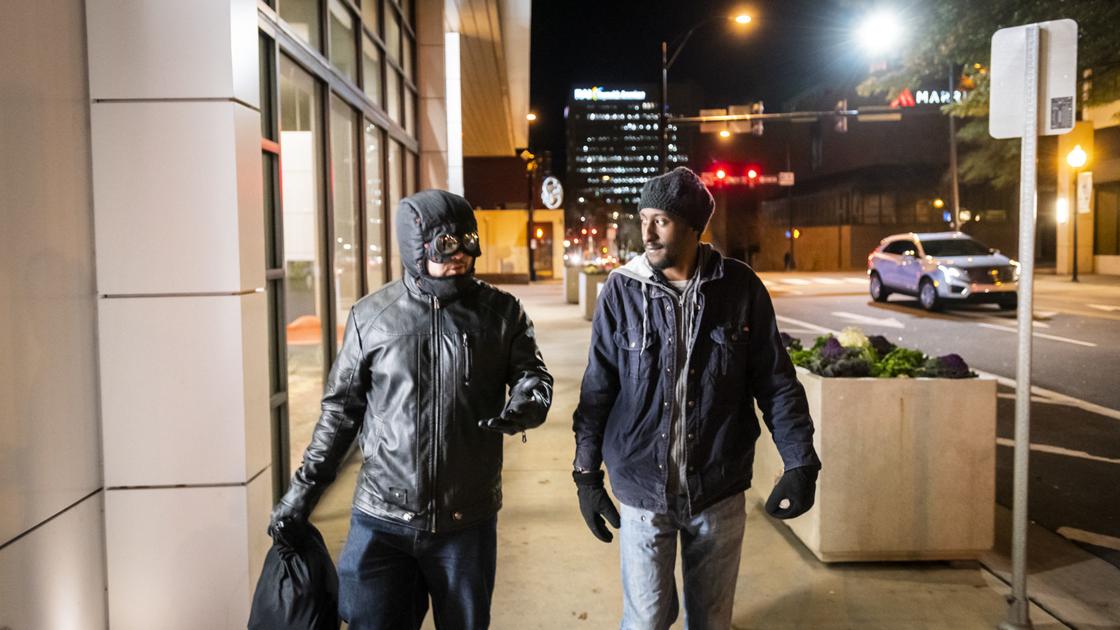 Winston-Salem gets its own real life superhero. He's on a mission to help those on the street.

James Douglas, in his own words, has "seen a lot of strange stuff" while working the bar at the Silver Moon Saloon weekend nights. Anyone who’s ...