Charlottesville: Fascist Thugs Will Assault Black Folks In The Streets, But White Liberals Will Take House And Home

This weekend is the one-year anniversary of Battle of Charlottesville. Everyone reading this article remembers the events of last August in Charlottesville; a college town that will forever be associated with Thomas Jefferson, like Winston-Salem will always be associated with R.J. Reynolds. Gun-toting nazis and fascist white supremacists of various stripes in the streets of Charlottesville were a reminder of how relatively little progress our country has made combatting racism. America is still a violent and racist nation. God bless the Antifa activists that confronted the fascists.

Monday night’s city council meeting was the first meeting of our city’s elected body in over a month. At Monday’s meeting, a bakery/wine shop on Reynolda Road was approved, a property on Northwest Boulevard was rezoned, as were two churches. The rezoning of the Burger King on MLK Drive was postponed yet again. The BK on MLK will likely stay closed until BK lets the City have it their way. Speaking of the City of Winston-Salem having it its way, the city council unanimously approved a four-story apartment complex in the Southeast Gateway development, near the Gateway YWCA.

Saturday, Mayor Allen Joines, members of the city council, various other local officials and community members gathered in Happy Hill for a historical marker unveiling, but the dirty truth about Winston’s oldest African American neighborhood was not mentioned. The marker honored both the Brothers’ Spring and the African School, which were adjacent to each other, near where the Alder’s Point Apartments are currently located. Both were lost to development years ago. I came out to honor and remember the African School. The Brother’s Spring was a source of water, a campsite and place of recreation for early Moravian settlers in Salem.

Though Happy Hill Has Been Marginalized, It Remains Historically Important

Last Saturday Liberian President Ellen Johnson Sirleaf visited Winston-Salem. According to the Winston-Salem Journal this was the first time in Mayor Joines fifteen years in office that a foreign head of state visited Winston. In recent years presidents Bush and Obama have made frequent trips to Winston. Presidents have visited our modest sized city fairly consistently since George Washington visited Salem during his southern tour. But I don’t remember any of them visiting any of Winston’s black neighborhoods.

Friday night the New Winston Museum hosted an evening of great art and great music. It was the opening reception for The Birth of the Cool, a photo collection by Owen Daniels. The exhibit, which runs all month features twenty of Daniels’ exquisite photos of local jazz and blues musicians such as Joe Robinson and Big Ron Hunter. These local jazz and blues musicians are gifted musicians who don’t often get the recognition that they deserve. As I listened to one great song after another by the all-star jazz/blues musicians that Daniels’ assembled I couldn’t help thinking about the Gateway neighborhood where the New Winston Museum is located.

“They took one of the old notorious housing projects, and they leveled it and rebuilt it as “Mixed Income Housing”. It’s called “Hope Six,” and it’s supposed to… sort of rejuvenate everything. It certainly looks a lot better.”           -Paul Schwartzman

America's segregated schools: We can't live together until we learn together by Stefan Lallinger

op-ed I wrote for @USATODAY

If you have HBO you should definitely watch and rewatch Jerrod Carmicheal's Sermon on the Mount:

If Black Lives Matter to you, release Ronnie Long. As you know, he was convicted by an all-white jury of raping a white woman in 1976. #FreeRonnieLong 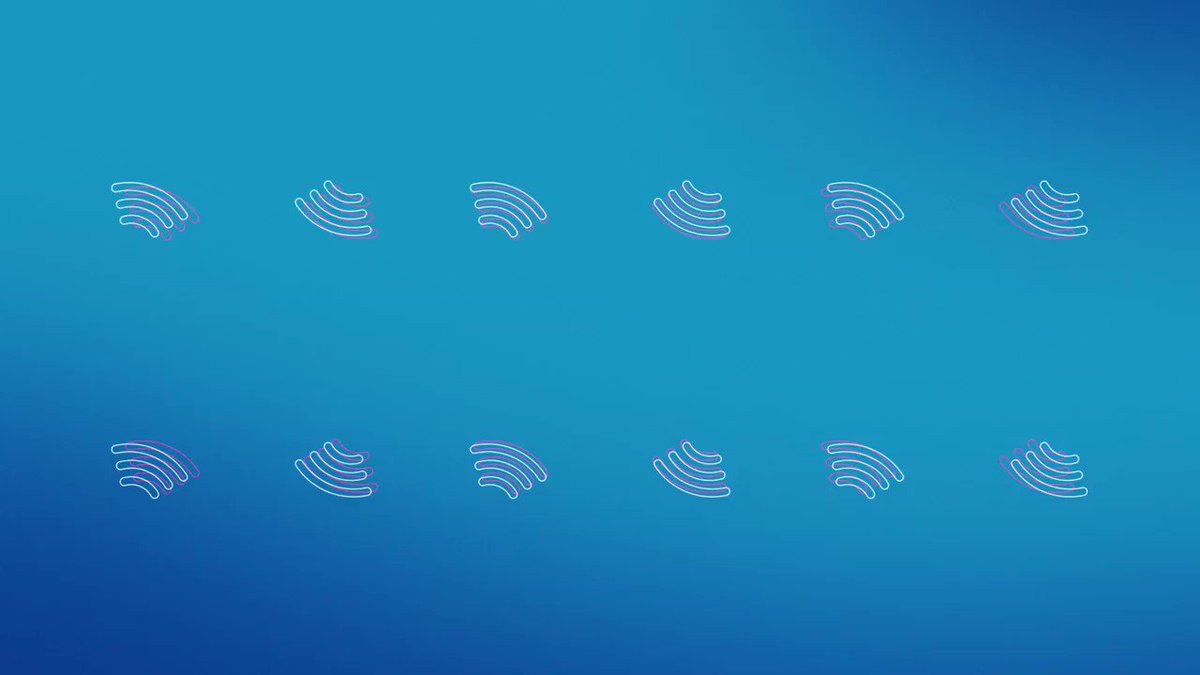 Let me be clear about one thing: People are more important than property. Black Lives do Matter.

Yesterday, I engaged in an act of peaceful civil disobedience. I joined Black Lives Matter Winston-Salem's takeover of the streets. As I have the privilege of running for office, it is my duty to listen and support to the Black leaders who have been doing the work.

The Innovation Quarter's principle innovative was social engineering. They got you the public to pay for Wake Forest's development. All you got were free concerts.

That being said, I ❤ Debeen. Debeen should be a nice addition to the Gilded Quarter #WSPol

Really fu@%ed up, racist behavior. Wilmington's white supremacists carried out a bloody race war in 1898. Over a century later, not enough has changed. #Wilmington #WilmingtonMassacre

Police officers in Wilmington, NC, were fired after inappropriate comments, including one officer saying society needed a civil war to wipe Black people off the map. https://bit.ly/3fNLlmW

Kaleideum reveals misplaced priorities. It's a public/PRIVATE partnership alright. It's not just the police that need to be defunded, the non-profit complex needs to get their hands out of the public coffer. Funds should go directly to people & services. 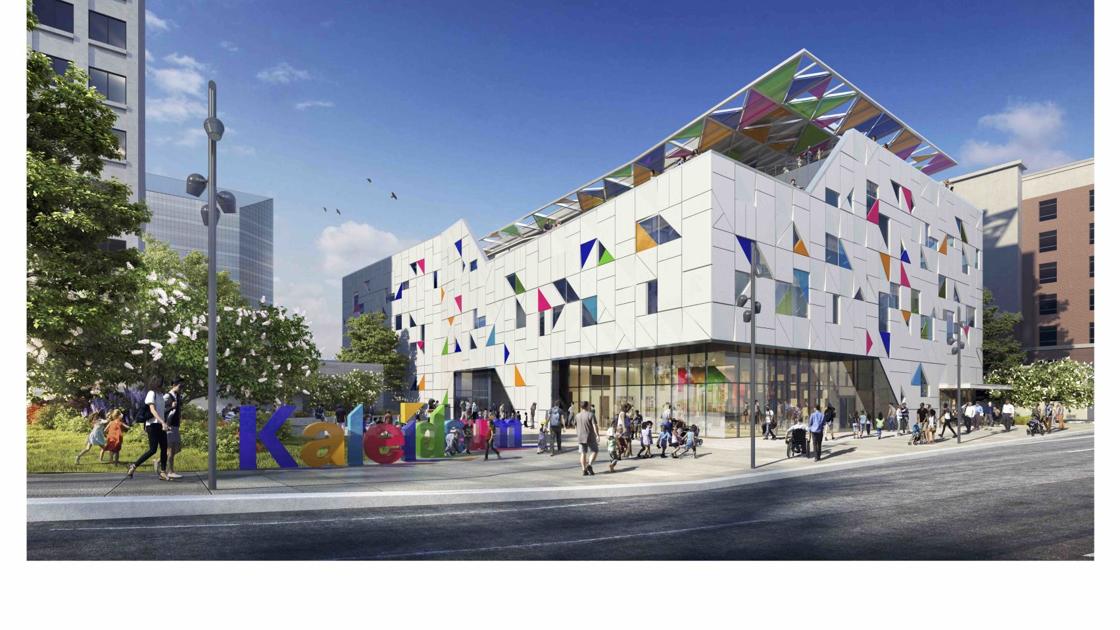 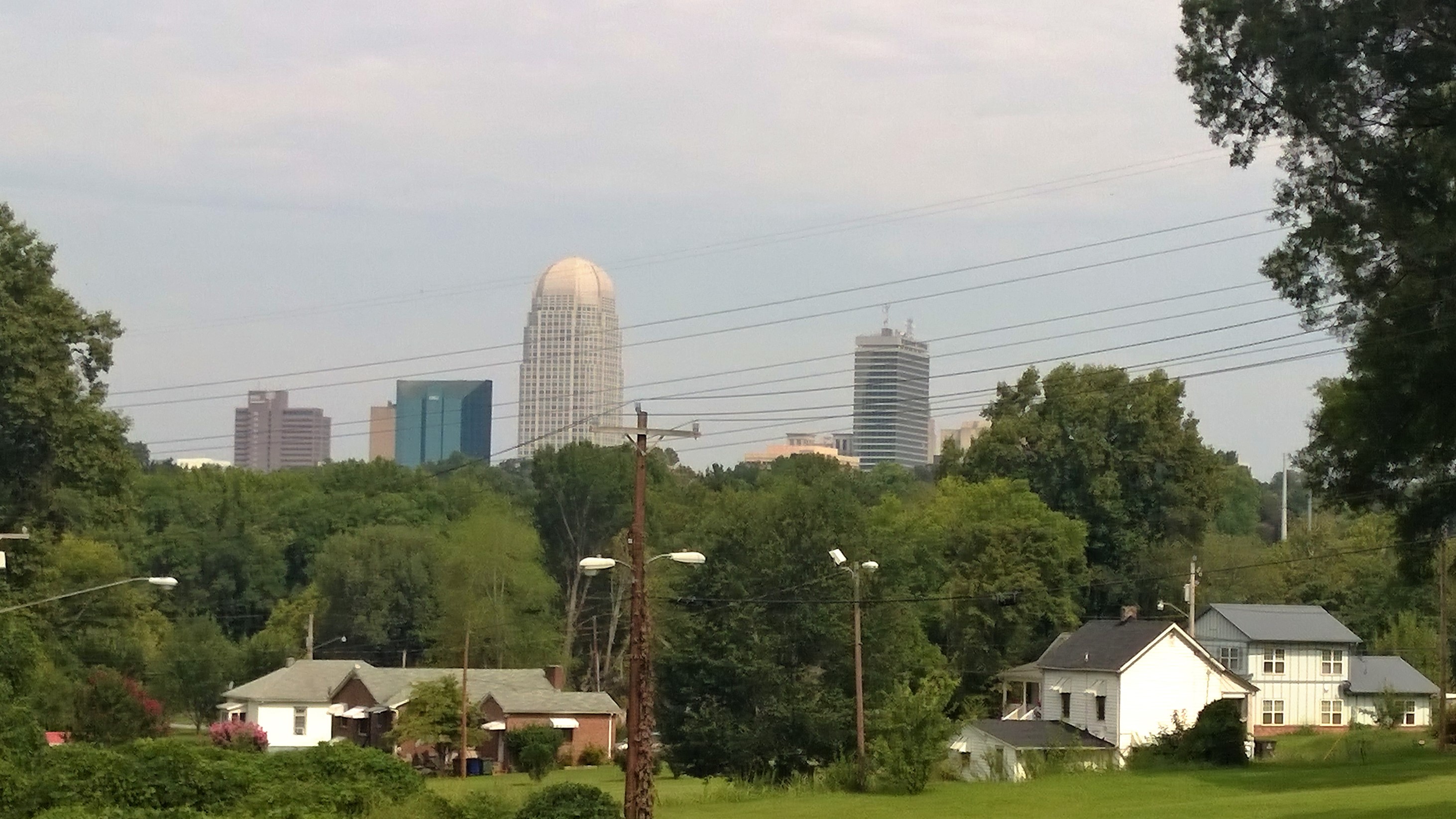