On January 4, the Winston-Salem Transit Authority resumed charging bus riders in Winston for the pleasure of using its mediocre service. Bus fares had been suspended since last Spring in an effort to promote social distancing and limit driver/passenger interaction. Like so many Covid-19 measures, WSTA’s safety mea… More

With all the havoc that President Donald Trump has been causing with his pen, it makes local issues seem less significant. In his first week of office Trump signed an executive order to build the wall that he promised his xenophobic supporters on the campaign trail. If that wasn’t enough, Trump also fulfilled another one of his d… More 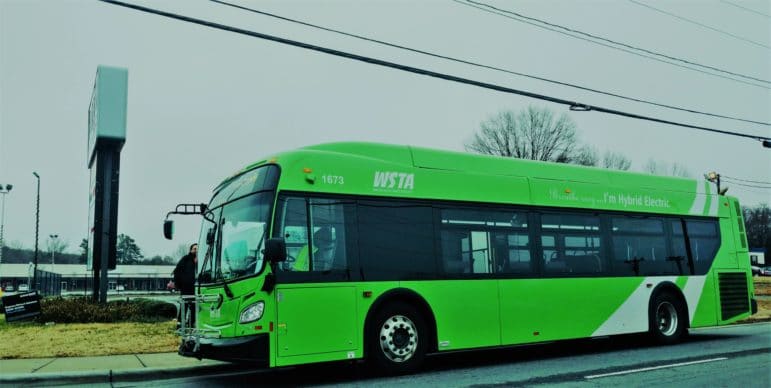