A few days ago The Winston-Salem Journal reported that more than 294,000 attended the 2016 Festival of Lights, making last year one of most successful years in the festival’s 25-year history. Tanglewood is a huge, sprawling park, with a lot to offer. The Festival of Lights is Tanglewood’s biggest annual event. It’s a popular Christmas tradition in the Triad, an illuminated drive down memory lane. But what about the history of Tanglewood? That’s a history that folks don’t like to mention.

More than just a holiday destination, a park to play golf or tennis, Tanglewood itself is a subject worth knowing. Tanglewood’s ownership was contested during a protracted court battle that took over a decade to settle. Tanglewood was a gift to the people of Winston-Salem/Forsyth County. But not all the people, there were strings attached. Will Reynolds left Tanglewood to be used “for the good of the white race” when he died in 1951. Should the terms of his will not be honored, Mr. Reynolds stipulated that the property would go to his heirs. 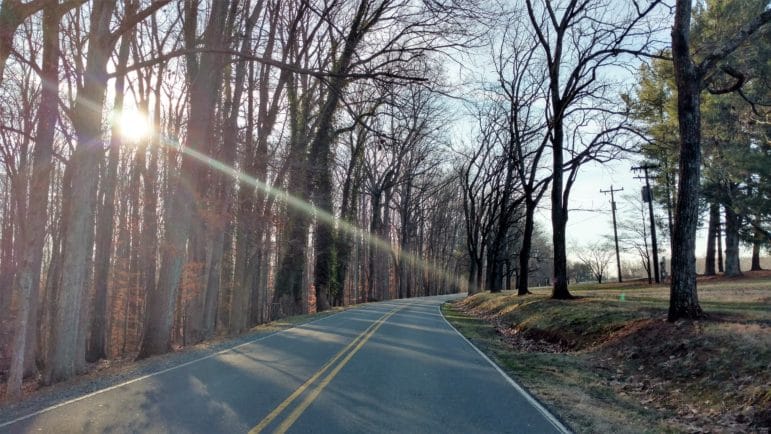 Will Reynolds and his wife gave $200,000 in 1938 to build the Kate Bitting Reynolds Memorial Hospital for African Americans. They weren’t cross-burning racists. But let’s be clear, they were racists. Funding a segregated hospital doesn’t change that. Tanglewood, their sprawling estate, that huge tract of undeveloped land was meant to be for white folks only. Through his will, Will Reynolds was effectively expressing the sentiment that George Wallace would make famous over a decade after Reynolds’ death; “Segregation now, segregation tomorrow, segregation forever!” Perhaps, Will Reynolds, even in his grave was smarting about the fact that the predominately African-American workers of Local 22 were able to successfully unionize his family’s company. 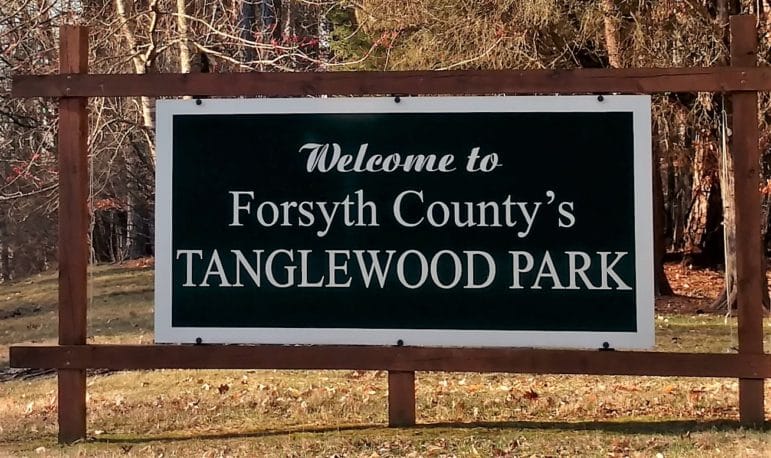 We can safely say that Will Reynolds didn’t see the civil rights movement coming. Reynolds must have thought that the civil rights activists that RJR finally defeated with underhanded, red-baiting tactics weren’t going to keep fighting. Or perhaps that’s why he made the segregation clause of his will ironclad. He thought his lawyers could keep his property segregated, even as integration became the norm.

Integration at Tanglewood wasn’t quick or easy. Like many other institutions during that era, there was a sentiment that it would be better to close, than to integrate in compliance with the Civil Rights Acts. Tanglewood scaled back many of its activities. The “Manor House, motel, theater, cottages and swimming pool closed in 1964” (Hall/McMurray). The steeplechase was cancelled in 1965. For over a decade the future of Tanglewood was in doubt.

Finally in 1976, the trust that Will Reynolds established to oversee Tanglewood agreed to sell the property to Forsyth County. Buying the property outright was expensive. The county needed help from the Reynolds to purchase Will Reynolds’ property. Forsyth County gave $2.05 million. The Z. Smith Reynolds Foundation contributed the lion share of the purchase price; $3.2 million, plus $200,000 a year, for five years for the parks upkeep and betterment. In 1977 Tanglewood re-opened as a county owned park, dedicated to serving all county residents irrespective of race.

Of course, Tanglewood’s location, west of Winston, along the Clemmons/Bermuda Run line ensures that most of the residents enjoying Tanglewood will be from nearby predominately white, affluent neighborhoods. So perhaps Will Reynolds is laughing in his grave. His former property is still enjoyed mostly by the white race.

But when we acknowledge that race is an artificial construct, we get the last laugh. When we honestly remember our community’s segregationist past and actively work for a more inclusive, integrated society-then we get the last laugh! Mr. Will fought for segregation, we must continue to fight for integrated schools and neighborhoods. After all, integration is a beautiful thing. 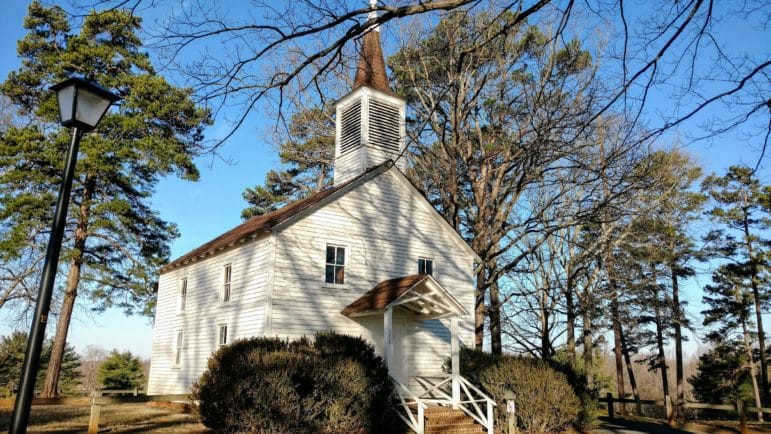