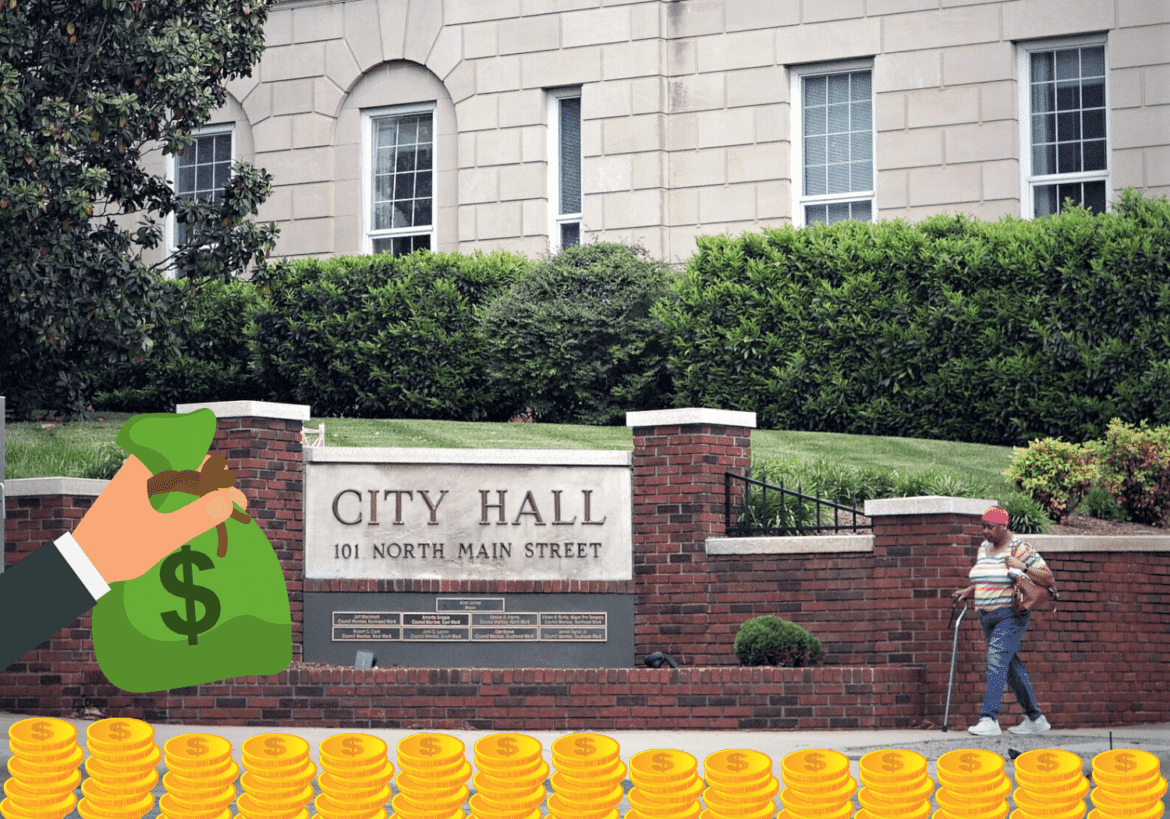 We don’t often think about how financialized municipalities have become. But when Robert Clark mentioned hundreds of millions of dollars, that got my attention.

The City Council’s actions may be proper and above board. Most of the City’s actions are vetted at public meetings and fairly transparent. Even if we disagree with hundreds of thousands of dollars being spent to repave parking lots under the idiotic logic of RUCA, at least we know where the money went.

But when it comes to Utility Commission, all we are told is that they’re moving millions of dollars around in our best interest, but we don’t get the details. We aren’t told if the amount of debt our City/County Utility Commission currently carries is more or less than similar-sized cities across the state and country. And we certainly don’t get the privilege of knowing who is brokering these deals and what their commissions are. We should also know what banks the City of Winston-Salem banks with and roughly the amount of funds they have in each particular bank. The City shouldn’t be banking with corporate crooks, like Wells Fargo.


As Councilmember D.D. Adams has said in the past that “the City is a business, a big business.” While I hate that metaphor and find it a poor description of what a city should be, the City of Winston-Salem does have a massive budget; there is no denying that. The City’s budget is nearly $500 million for the current 2019-2020 budget year. Much of that money goes into infrastructure and important services that keep Winston-Salem up and running.

But there are large sums of money that the City of Winston-Salem doesn’t give an adequate account for. For example, we aren’t publicly told about the loans that the City forgives. Loans the City forgives should be publicized the same way that delinquent taxes are often publicized. After all, many of them were given to the well-connected class.