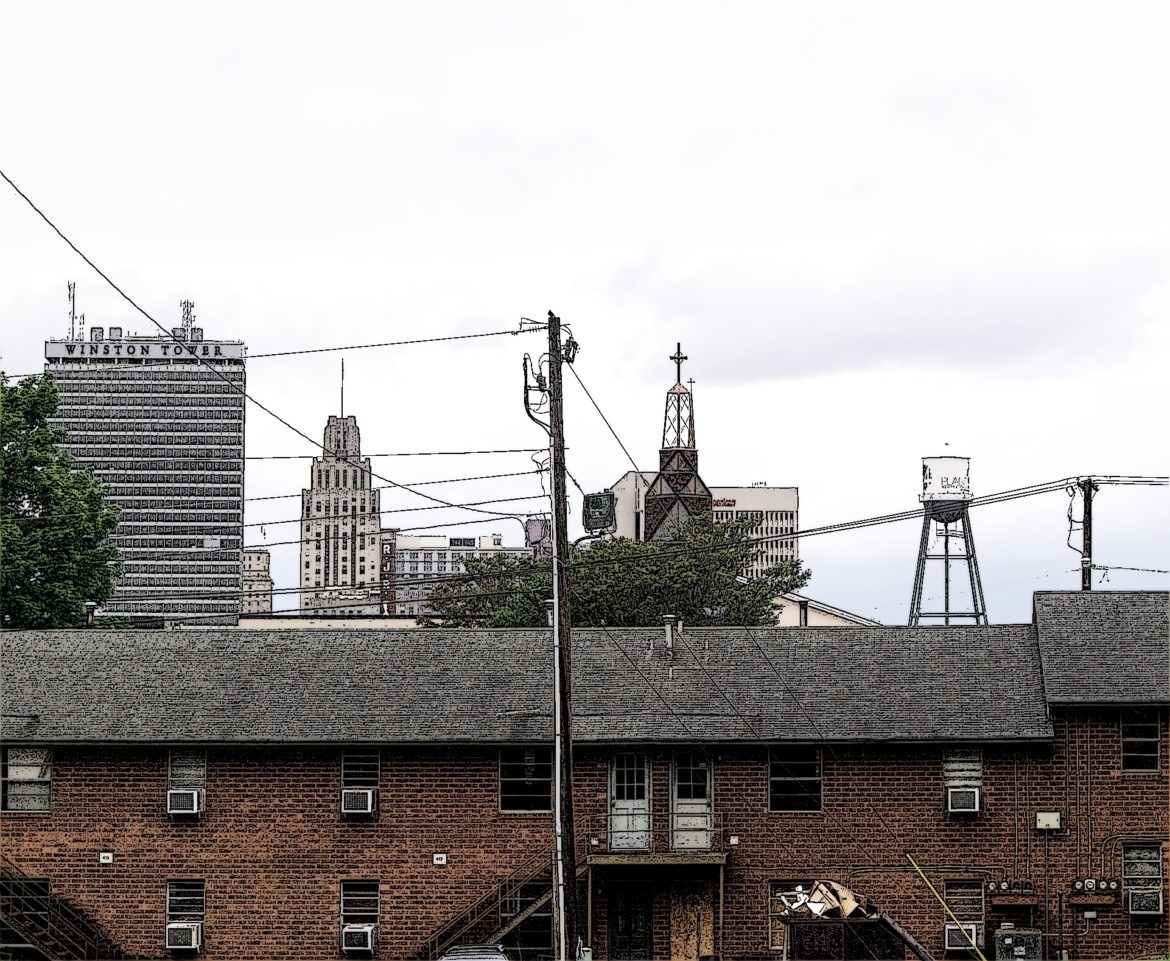 It’s important that the COMMUNITY in East Winston is not pushed out of the “East End.” Despite a lot of talk about shared prosperity and avoiding gentrification, we now have evidence that existing residents of the “East End” have been displaced without any public accountability.

Where is the accountability? I haven’t seen anything in the Journal or Chronicle. Where did those former residents go in a city desperately short of affordable housing units? The Chronicle is .2 miles away from the Garden Court Apartments, why haven’t they walked down the street to cover this newsworthy story?

For just over two years now the City and SG Atkins CDC have worked with a planning firm from Baltimore to redevelop what they’re calling the “East End.” From MLK Drive to Business 40 to Highway 52; prime property adjacent to the WFU Innovation Quarter is being redeveloped.

The City of Winston-Salem has approved and funded S.G. Atkin’s acquisition of residential and commercial property in the “East End.” Their plan is being implemented.

BB&T apparently is the principle financer involved in redeveloping this
prime section of East Winston real estate, adjacent to the Wake
Forest Innovation Quarter (BB&T’s logo was on mailers Atkins CDC sent out). BB&T is a right-wing political machine. They love capitalism, and by extension,
they hate the poor. I don’t trust them to redevelop any portion of East Winston. 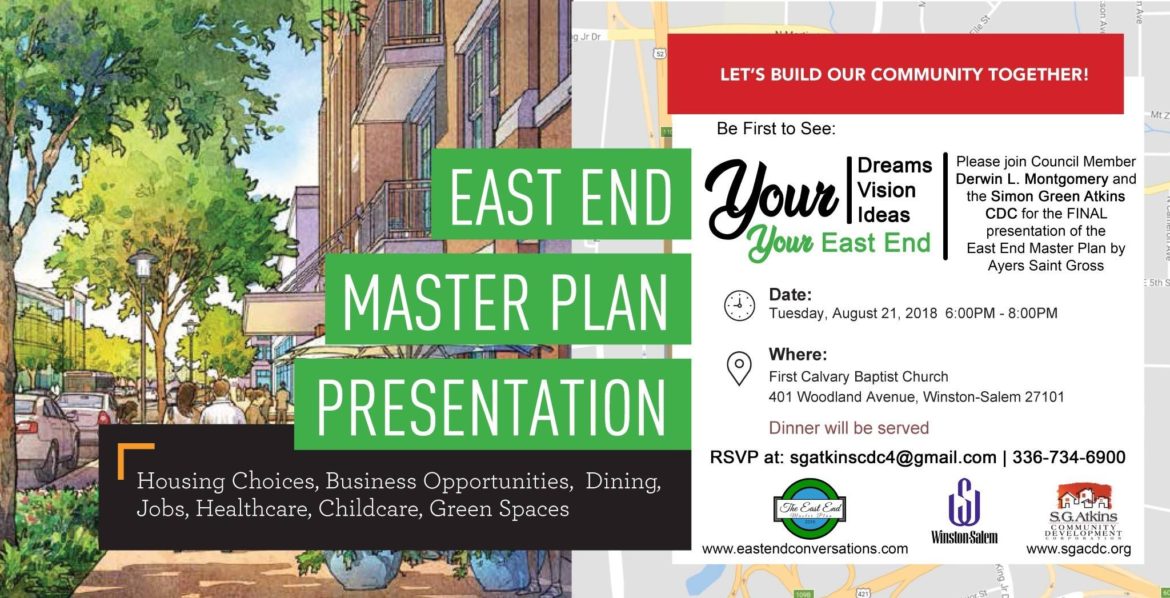 CDC’s are supposed to work on behalf of the communities that they are working in. Thus far it appears that Black leaders at SG Atkins are working with the white power structure in Winston (Mayor and W-S Alliance President Allen Joines and his deep-pocketed friends) to redevelop the “East End” into another Innovation Quarter.

But where the Innovation Quarter with built largely without any provisions for affordable housing (despite substantial public incentives and tax breaks partially financing the WFIQ), the new East End will be “mixed-use” development with some halfway affordable housing.

But poor and working-class Black renters aren’t at the focus of this development. They’re the ones who have been ignored and or marginalized for literally decades by the City of Winston-Salem. They’re at risk of being largely removed from another neighborhood in Winston.

The “East End,” which is currently comprised of low-income, Black tenants appears poised to flip demographically once more as it did decades ago:

“In 1941 Jasper Carpenter, an African-American chauffeur, bought a house on East Fifth Street. Within a year, his white neighbors moved away, white churches sold their buildings to black congregations, and the turnover was complete.”
(Langdon E. Oppermann, Historical and Architectural Resources of African-American Neighborhoods in Northeastern Winston-Salem ca. 1900-1947)

This time around it looks economic class, rather than race will be the determining factor for who comes to the “East End” and who is excluded from it. With prominent Black churches, such as United Metropolitan in the area, spearheading this project and benefiting financially from it, the “East End” will retain its African American character. But not all African Americans will be welcome there.

Local activists like Phillip Carter were right. We need the City of Winston-Salem to comprise a list of residents that are being displaced and work to re-house them at the City’s expense.

“When I look at the master plan, I see a lot of people being displaced,”
“My concern when you come in and build all this stuff is affordability. The people who live in this area now can’t afford to live in townhomes and condos. We want to see growth in our community, but we don’t want to be pushed out.”
–Phillip Carter, The Chronicle, April 6, 2017

“The City of Winston-Salem has approved and funded S.G. Atkin’s acquisition of residential and commercial property in the “East End” (with little debate, before making the East End Master Plan public).”

I have since removed the last part of the sentence. Atkins CDC, as The Chronicle points out did not receive funding for property acquisition in the “East End” until after the East End Master Plan was released to the public. 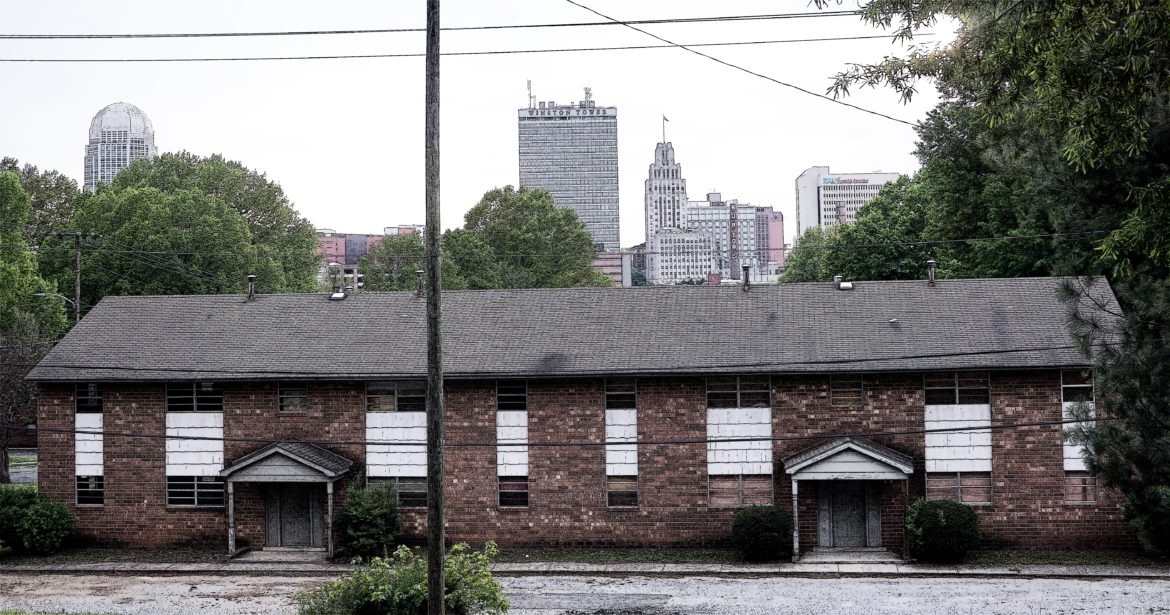 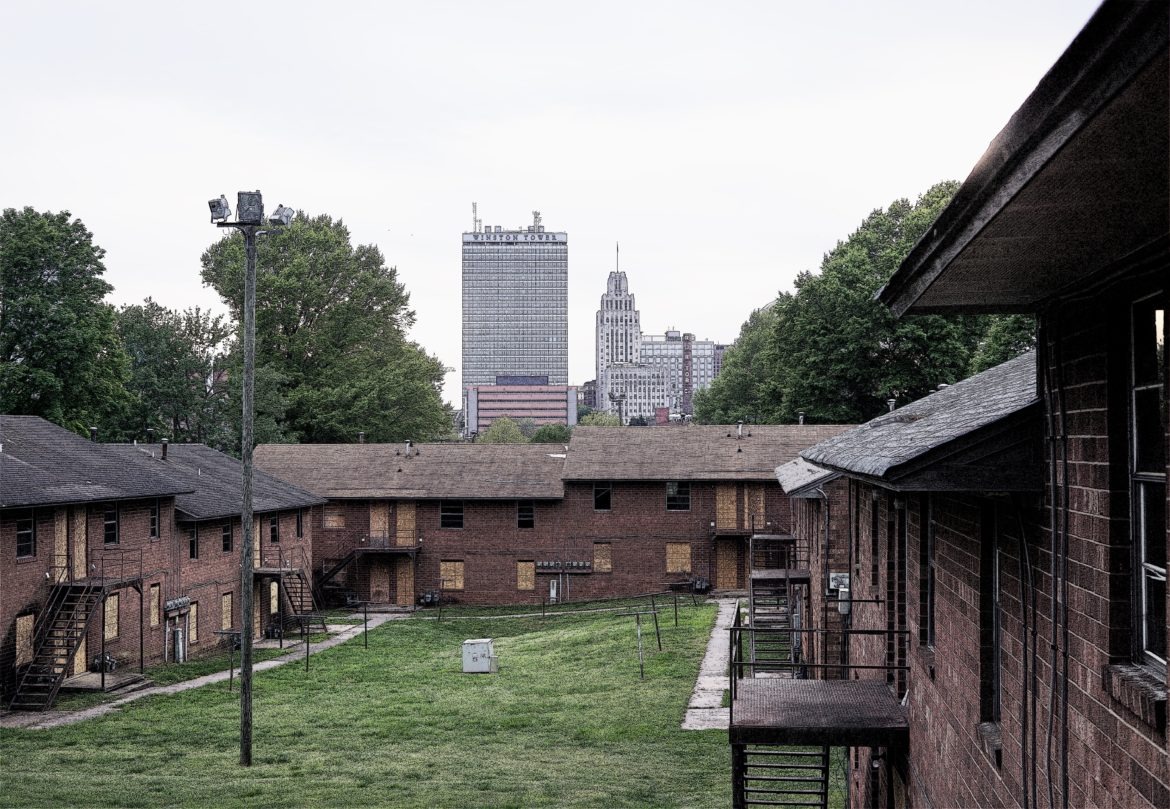 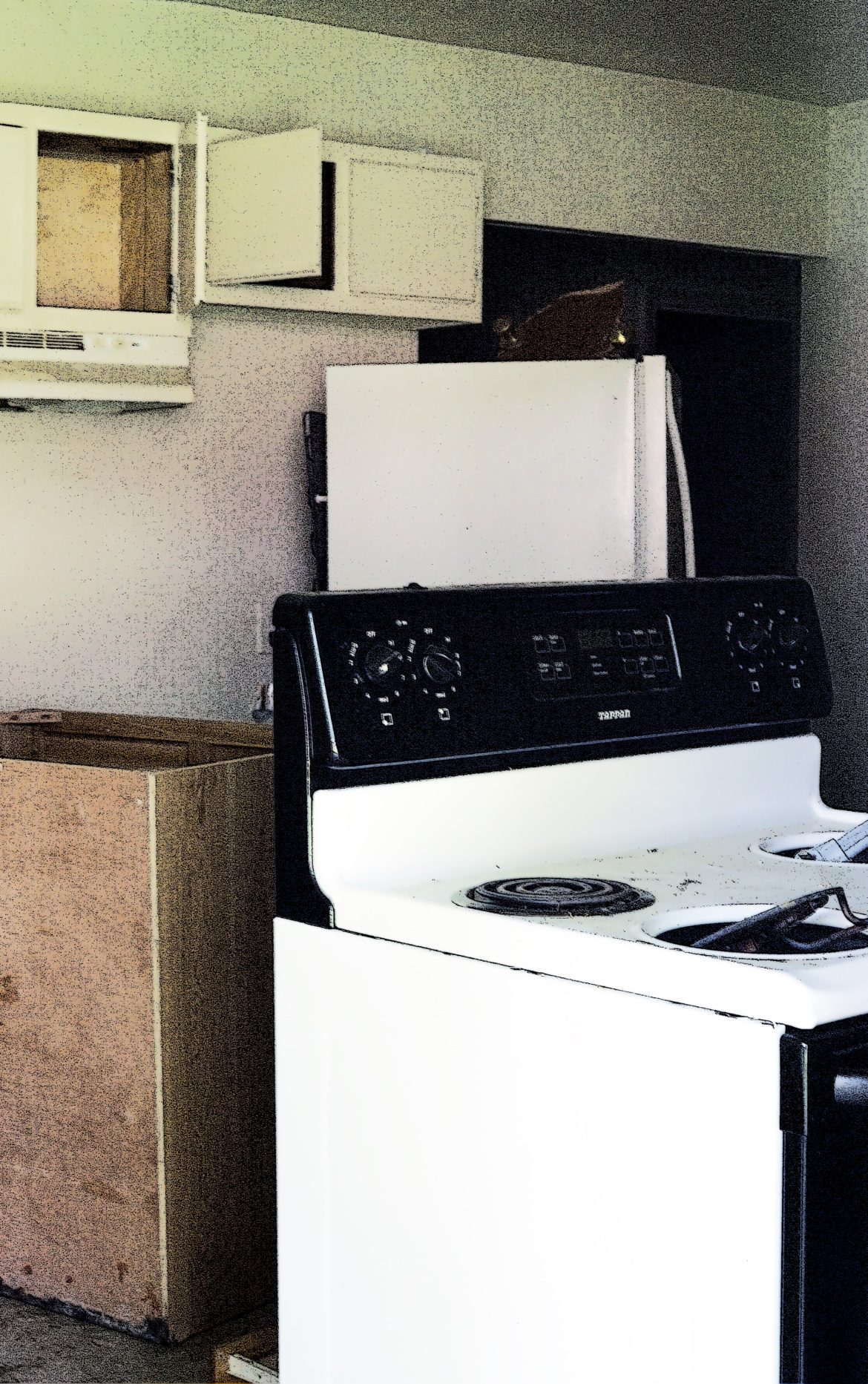 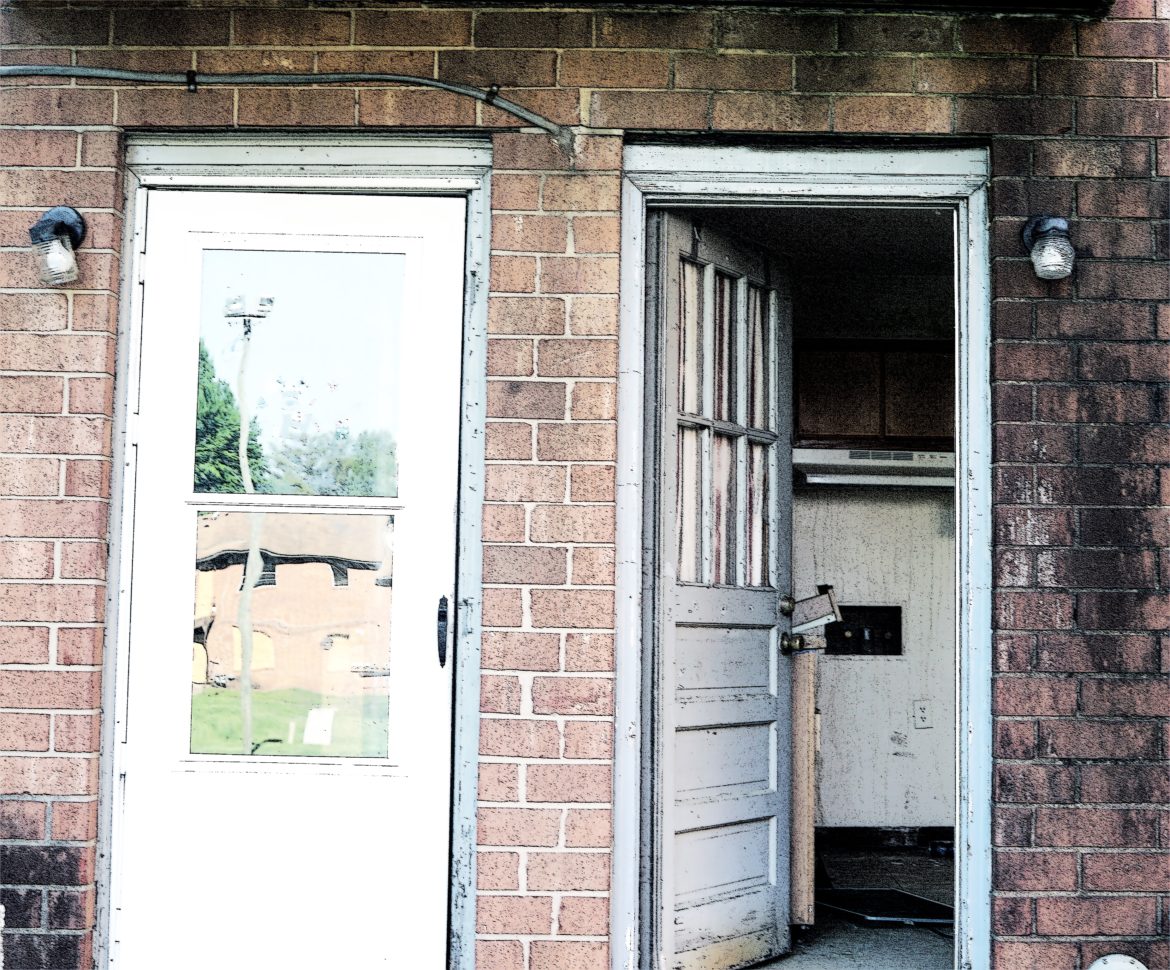 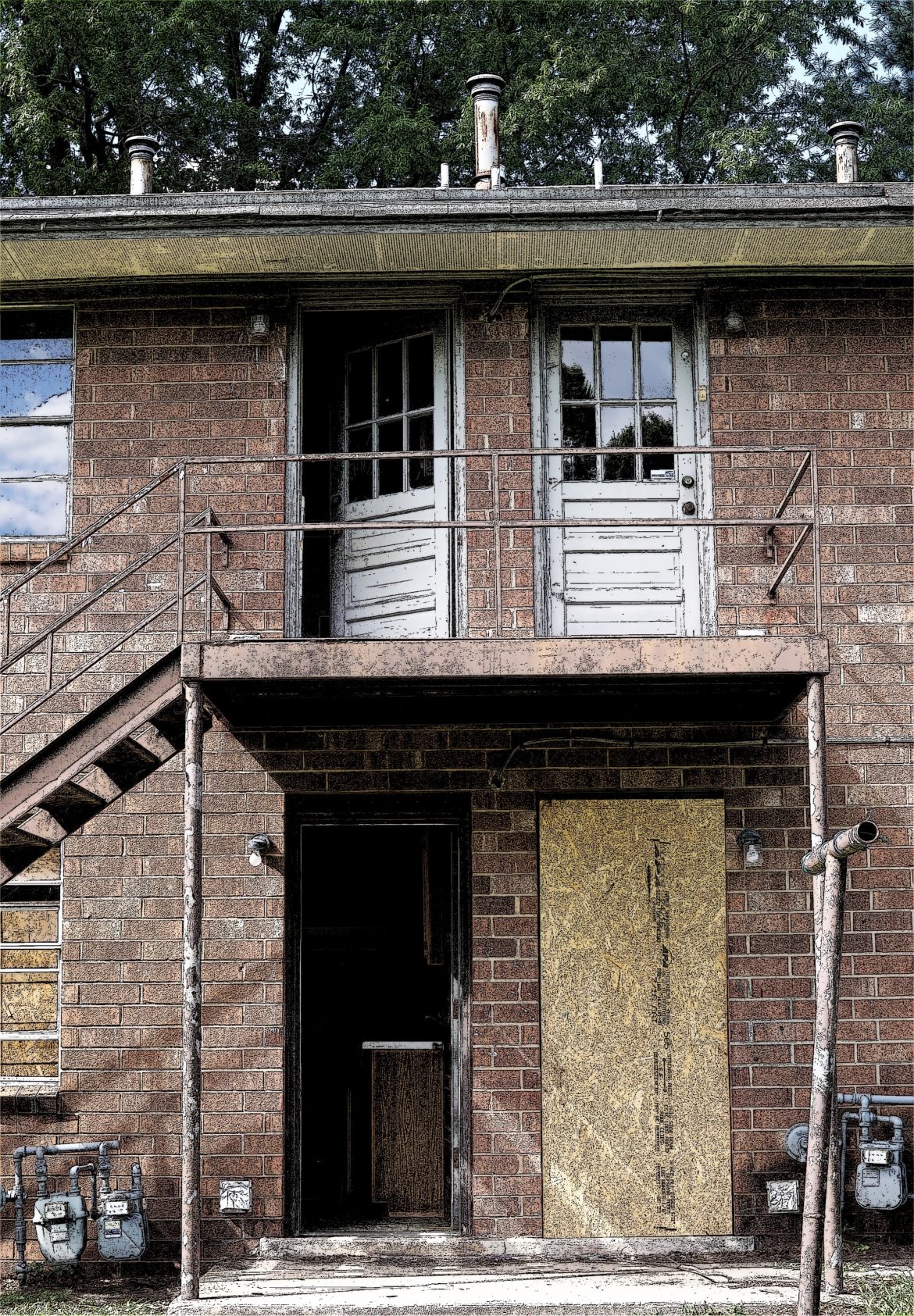