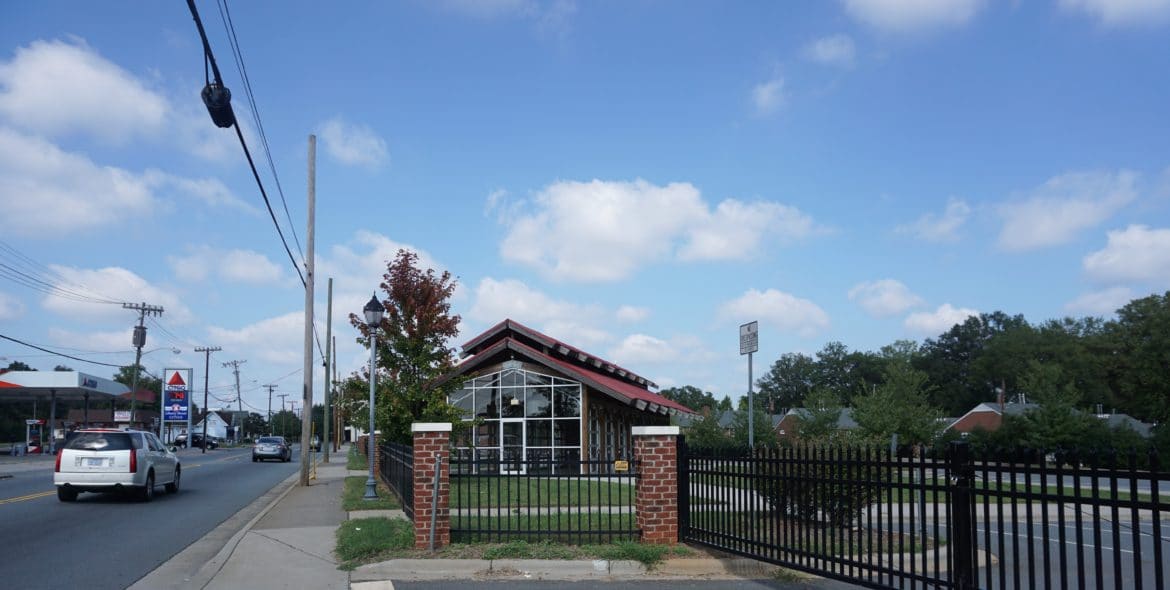 The market will provide access to baked goods and fresh fruits and vegetables in season in an area designated as a “food desert” by the U.S. Department of Agriculture. But it is more than just a farmer’s market, says Mercedes Miller, who is managing the market for the city.

“The Liberty Street Market will host a variety of vendors that will highlight the city’s ethnic diversity and thriving art scene,” Miller said. “In addition to farmers, we will have an eclectic mix of arts, crafts, apparel, handmade jewelry and items distinct to our city and our community. We want to create a market that will pique the interest and meet the needs of those who live in the city.”

The market’s normal hours will be 8 a.m. to 3 p.m. Thursdays through Saturdays, year-round. Miller is planning a series of special events to attract shoppers, including the Busta Brown Fall Music Festival on Nov. 1 and the Rib Fest on Liberty on Nov. 15 -16. In addition, starting Nov. 2 the market will host a citywide community yard sale the first Sunday of every month from 10 a.m. to 4 p.m.

But four years later, the Liberty Street Market’s failure is plain to see. The city built a glorified picnic shelter on Liberty; they didn’t build a real market.

Drive over Greensboro’s farmer’s market on Sandy Ridge Road. That’s what a farmer’s market looks like. The City of Winston-Salem built two poorly designed, non-enclosed shelters that sit unused 99 percent of the time.

The Liberty Street Market could have provided a multiplier effect and brought more investment. But instead, it’s just another one of Vivian Burke’s failed projects.

At the Liberty Street Market’s ribbon cutting ceremony, Derwin Montgomery said, “there’s probably three words that describe all of this coming together…those three words are, see it through. The process of revitalizing a community is one that we have to continue to press forward on.”

We need to ask Derwin, Vivian Burke, and other leaders in the community to see this project through. They need to come up with a plan for the Liberty Street Market.

The signs that read, “Liberty Street Market” have been removed. But that’s the only sign of change that I’ve noticed at that site recently. The city shouldn’t give up on the Liberty Street Market yet. That site adjacent to the Cleveland Avenue Homes needs to be used in some productive capacity. 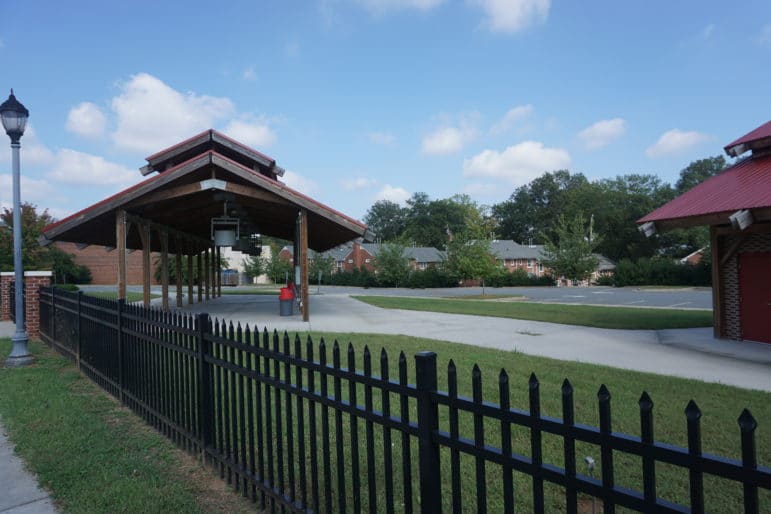