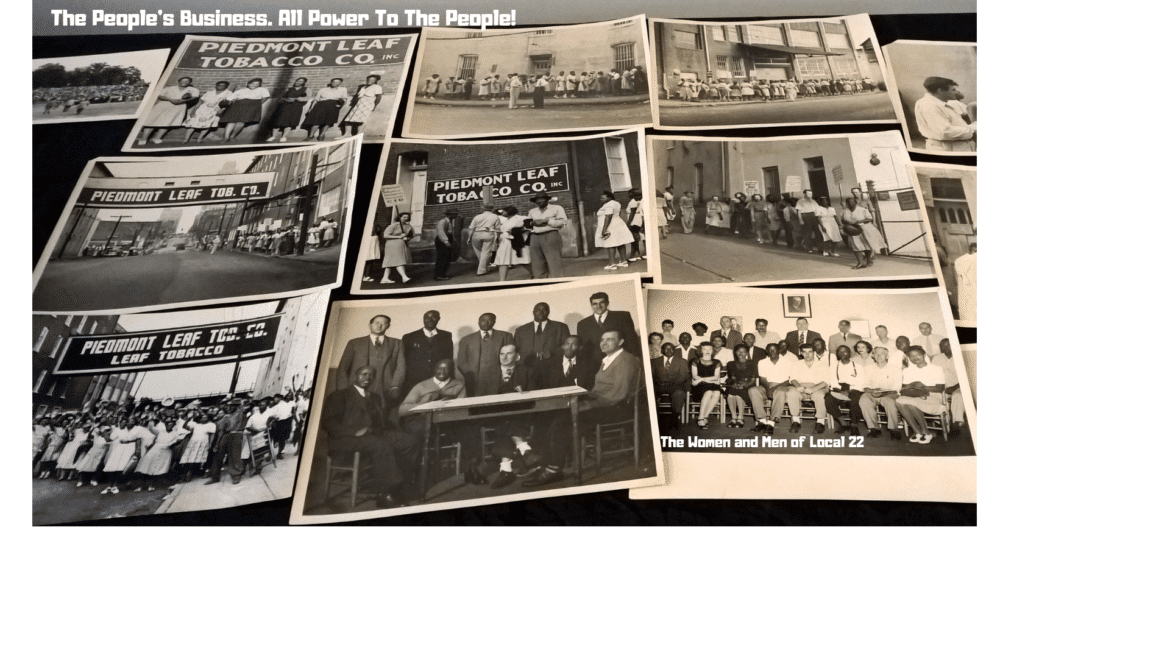 It’s time to pass a budget. The nearly $500 million, 2019-2020 City of Winston-Salem budget dominates today’s City Council agenda. Higher taxes to pay for bond obligations and stagnant pay for city workers, while councilmembers received a huge raise-these are some of the topics that will be discussed at today’s City Council meeting. The City Council will also debate purchasing land on Burke Mill Road for a new fire station. As usual, some topics that need to be discussed will be ignored.

The Devil is always in the details. The City’s land deal with Brookstown Development Partners, LLC looks improper. In the Finance Committee, Mayor Pro Tempore Burke asked who owns Brookstown Development Partners, LLC? A city official told the Finance Committee that she would get that information for the committee (but not the public). Surely several members of the Finance Committee and city officials in the room know who owns Brookstown, LLC. According to the Secretary of State’s website, it’s Billy Prim (possibly with additional partners). Billy Prim is the majority owner of the Winston-Salem Dash.

Though he remained silent while the Finance Committee debated its loan to Brookstown Development, Mayor Allen Joines knows very well that his friend and W-S Alliance member Billy Prim owns Brookstown Development. The question is, why is the City of Winston-Salem continuing to do favors for Billy Prim? Mayor Joines, as president of the Winston-Salem Alliance, improperly helped Prim secure land for what would become BB&T Ballpark before the ballpark’s construction was debated by the City Council. Read Ken Barber’s Yes Weekly’ piece to get the full story. Allen Joines can’t serve the people of Winston and the Winston-Salem Alliance at the same time. While the Mayor pays lip service to the poor, he gets results for Winston’s business elite.

Lease Extension – Brookstow… by on Scribd