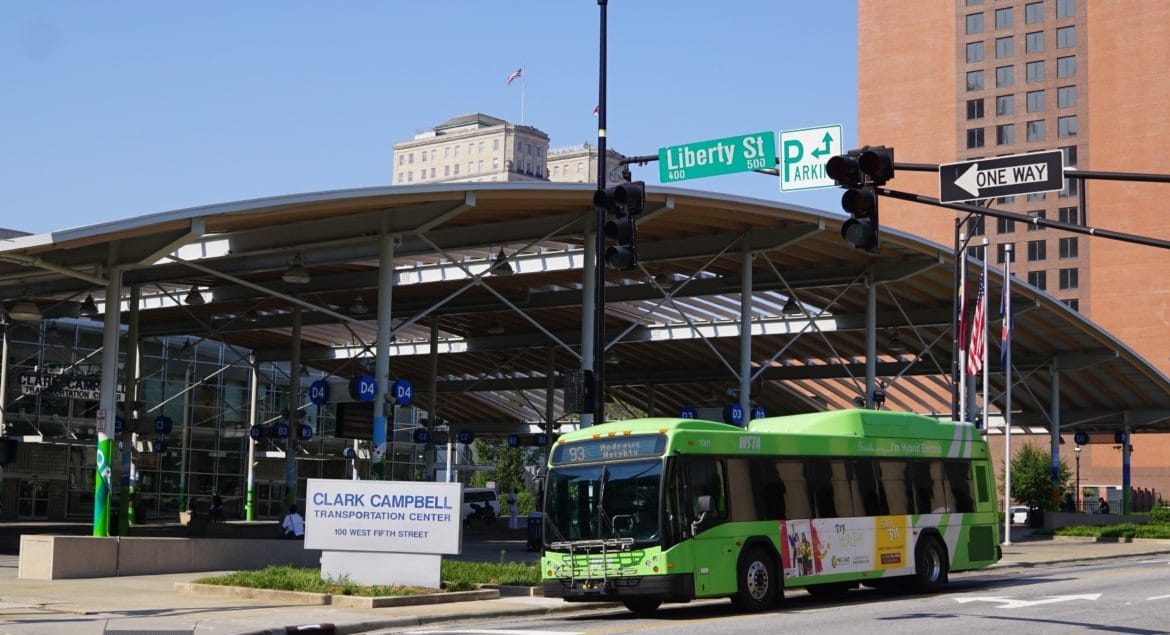 A couple of days ago, the Winston-Salem Journal reported on the growing unrest amongst the city’s capitalist class, who are tired of ‘aggressive’ panhandling. The manufactured crisis began when Bobby Finch of Triad Commerical Properties sent an email to his fellow downtown muckety-mucks. Finch proposed moving “the Clark Campbell Transportation Center and drug-treatment center on Fourth Street, saying both draw panhandlers.” Jason Thiel, president of the Downtown Winston-Salem Partnership, didn’t advocate moving anything. But he told the Journal that “this summer has seen a significant increase in aggressive panhandling in Winston-Salem.” Downtown power-broker, Ralph Womble called for more cops on the downtown Winston beat.

Moving Clark Campbell has been a dream of Downtown Winston for years. I wrote about it in 2016. (It’s crucial that the city only run a limited about of buses to the soon-to-open Union Station. Besides the fact that it’s directly across the street from the city’s public university, that neighborhood doesn’t have the resources that Downtown Winston possesses.)

The owners of downtown Winston need to stop wishing their problems away. Successful downtowns have pockets of marginalized individuals. That’s just a fact of urban life in a capitalist society. Some interactions with the poor are going to be positive, and some are going to be unpleasant. Deal with it!

What’s the harm in giving someone in need a few dollars or buying their meal? Whatever happened to Southern hospitality? An acquaintance reached out to me recently after a bad experience at a popular Fourth Street restaurant. She recounted how staff at a downtown restaurant (across from Hutch and Harris) shamed a homeless man and her good Samaritan husband:

“The place was packed, he was one of many people standing with us, in the restaurant waiting for his food-doing nothing wrong. I just couldn’t beleive that she [a restuarant worker] immediately expressed her disapproval to my husband for trying to be a kind human being. How awful! I’m from a large city on the west coast, where there is a huge homeless population and I’ve never seen anything like this.”

Addressing poverty and homelessness in Winston will take a considerable amount of time and money. But the poor can’t simply be removed as Bobby Finch suggests.

What if instead of building hotels all over downtown, the City and County took an active interest in promoting affordable housing? The Pepper Building and the old courthouse building that is now 50 West Fourth are two examples of properties that could have been used for affordable housing.

Poor people in Downtown Winston are panhandling because rents are too high and there aren’t enough programs in place to address their needs. What else are they supposed to do? The fault lies with the rich, not the poor. If Bobby Finch doesn’t want the poor bothering him and his friends in the streets, then give them housing and a job.

Upstairs, Downstairs In Winston-Salem. Ordinary folks struggle on the ground at Clark Campbell, while residents on the top floors of the Nissen Building live lives of luxury. Winston-Salem is two cities masquerading as one.