Winston’s music scene just got an unexpected shot in the arm today. Ziggy’s at 9th and MLK will be re-opening under the curious name RamKat.

Triad City Beat reported that Richard Emmett and Andy Tenille, will be co-owners and managing partners of the new club. TCB also reported that Bryan Ledbetter of Airtype, has invested in Ramkat and will be responsible for the new club’s brand.

Having Richard Emmett involved in Downtown Winston is truly good news. Emmett is responsible for opening the Garage in 2000. If anyone can make bring great live music back to the corner of 9th and MLK, it’s Emmett.

But, resurrecting the former Ziggy’s and bringing live music to a venue that has been closed for nearly two years might be a challenge even greater than converting an old garage on 7th Street into the Garage.

Compare Wise Man Brewing’s beautifully restored building with the former Ziggy’s adjacent to it. The basic, wood and steel building that former Ziggy’s owner Jay Stephens built (with his partners) never fit in with the old brick buildings around it. It was tacky from day one.

The Ramkat released a press release to local media outlets. It now has Facebook, Instagram, and Twitter accounts. But on each platform, the Ramkat simply released an advertisement promising that the Ramkat was coming to 9th Street.

The past is always present in Winston. The Ramkat’s teaser campaign is somewhat reminiscent of R.J. Reynolds’ famous, “the camels are coming” ad campaign that introduced Camel Cigarettes to the world in 1913.

Day after day Reynolds published ads that promised camels were coming to town. On the final day before Camel cigarettes were released to the public Reynolds promised in newspapers across the country that tomorrow “they’ll be more CAMELS in this town than in all Asia and Africa combined!”

Over a century after R.J. Reynolds redefined what camels were for millions of Americans and put Winston on the map, the team that is reopening the former Ziggy’s on 9th Street is going to define what a Ramkat/the Ramkat is for Winston’s music fans.

Perhaps the talented trio behind the Ramkat has put a lot of thought into the name Ramkat, and soon music goers in Winston will embrace it. 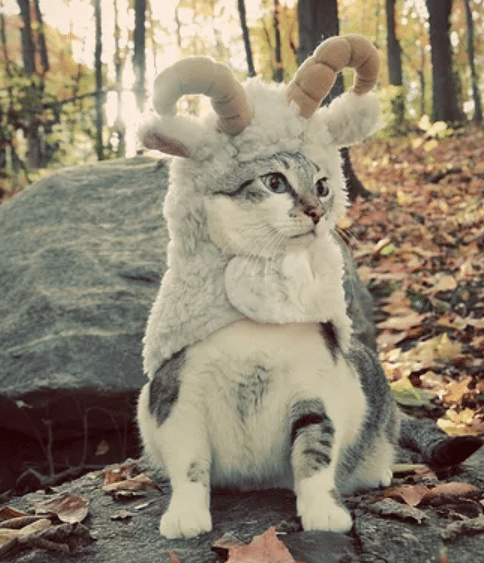 But I for one will never use the word Ramkat. WTF is a Ramkat?

Is Winston, the home of arguably the worst named minor league baseball team in the country-the Dash, about to have an equally poorly named music club in the heart of the city?

Couldn’t Richard Emmett and his partners have just given Ziggy’s former owner, Jay Stephens some cash for the rights to keep the name Ziggy’s on the club they now own at 9th and MLK? I like the name Ziggy’s a lot better than the Ramkat.

The Ramkat appears to be a stupid internet-friendly name. It’s a short word with multiple vowels. It’s easy to say, and it means absolutely nothing. It’s a way to get a simple web address and social media handles.

Richard Emmett and his partners will probably run a great club and we should all be happy about that. But I don’t think I can call it the Ramkat. I’m too old to start using nonsensical words, I’ll be calling it the RK on MLK.