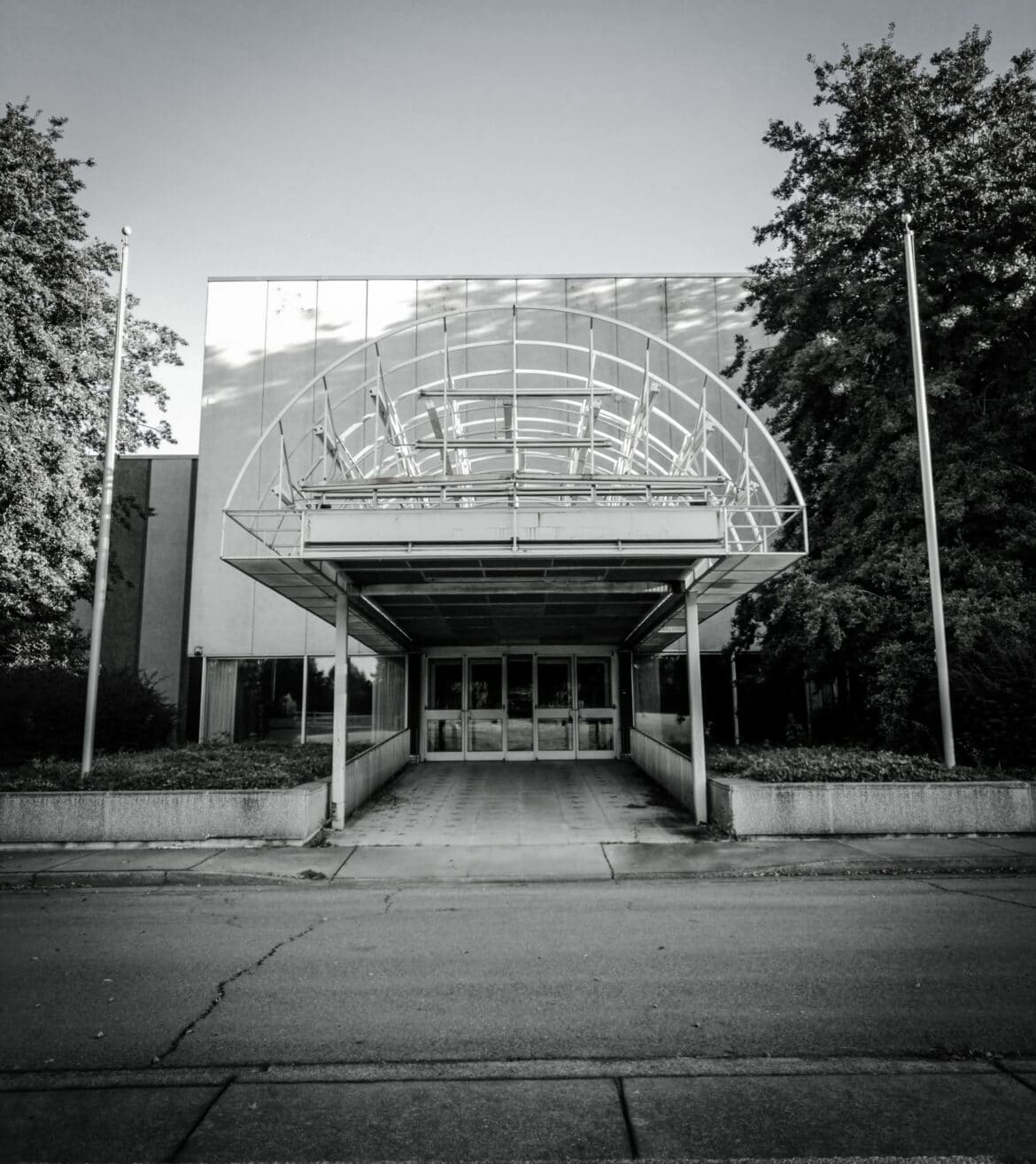 It’s been nearly a decade since Reynolds closed Whitaker Park and donated the industrial complex (the last in the city that produced cigarettes) to Winston-Salem Business Inc., Winston-Salem Alliance, and Wake Forest University. They formed the WPDA (Whitaker Park Development Authority). Both the Mayor and Mayor Pro Tem serve on the WPDA’s board. Whitaker Park should have been used to bridge the gap between affluent, largely-white Wake Forest University and the neighborhoods of color that border it. But that was never the goal.

Instead, Whitaker Park, like the Innovation Quarter before it has been billed as an economic project that’s going to transform Winston. Don Flow said that Whitaker Park will eventually create between 10,000 and 15,000 jobs. That’s highly unlikely. So far Cook Medical has relocated from Hanes Mill Road to Whitaker Park and surprise, surprise more luxury apartments are planned for Whitaker Park. Sixteen of those overpriced apartments will be workforce housing-thanks to subsidies from you and me.

After rubber-stamping funds for Whitaker Park, the City Council briefly discussed the backlog of vacant homes set for demolition. Community Development Director, Marla Newman stated that at one time there were over 600 homes in our city designated for demolition. Some of those homes have been saved, but many are still on the path to demolition. These are homes that could be repaired or replaced. Turning blighted homes into affordable housing was supposed to be on the City’s agenda. They were supposed to develop a plan of action as part of their most recent Strategic Plan. But they never did. The Council deserved the rebuke they received during the public comments period.


I’m as excited today as I was when I first ran in 2001. My message was fairly simple. We’ve got to get the economy cranked back up again, we’ve got to deal with affordable housing, and we’ve got to deal with this whole issue of poverty. I think that resignated with everyone. The economic piece of it hopefully with our Republican friends [Joines’ Alliance funders]. And of course everyone is concerned about poverty and the fact that our level has been so high. We’ve seen it coming down from 26 percent to 21 percent. But we’ve got to push hard on the innovation things we have put in place. -Mayor and Winston-Salem Alliance president, Allen Joines 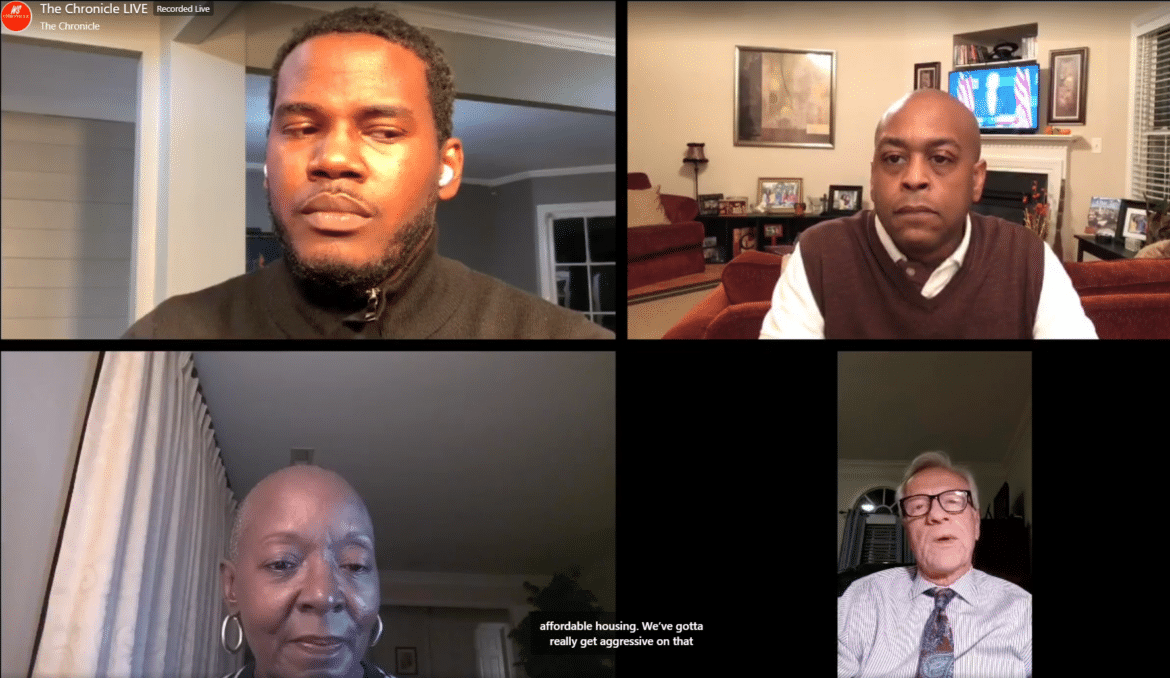 I know the votes are here to pass this in its present form. And I wouldn’t have pulled it off consent. But it having been pulled off consent I, have to restate my concern that I expressed during Finance. I think this is a good project. I think it’s an economic development project.

I don’t think it’s a good use of a million dollars of our limited housing assistance fund to be the
source of assistance for the project.We’re getting a total of 16 units at to the average
family not particularly affordable costs out of it.

I think it would have been far better for us to look to our economic
development bonds for a funding source here. So I’ll have to vote no.

The plan for extending Akron Drive into Whitaker Park has been updated and now includes closing the railroad crossing at Reynolds Boulevard and Indiana Avenue. WSDOT will host a drop-in information session on Thursday, February 20th from 6 – 7:30 p.m. at Hanes Hoisery Rec Center. pic.twitter.com/DVBE44hZuH