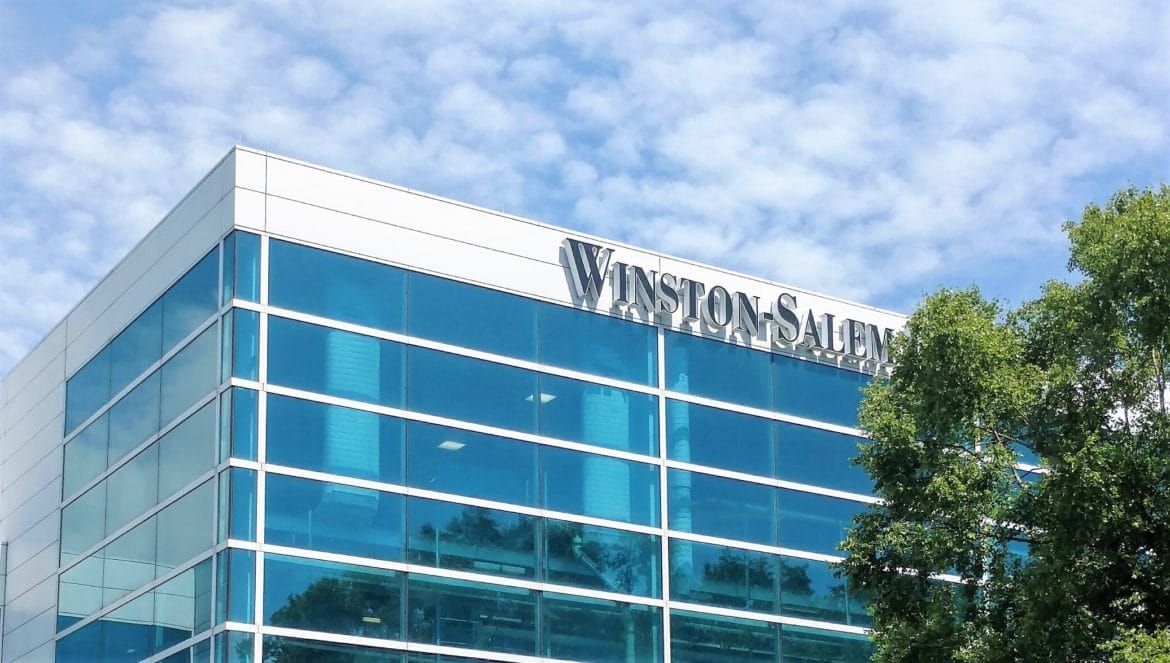 The Oracle of Omaha, the billionaire that it’s okay to like-if you don’t look too closely, Warren Buffett knows how to cut deals. But clearly, he doesn’t know how to run newspapers.

Buffett’s life work has been relentless acquisitions; transforming Berkshire Hathaway from a struggling textile company into a Wall Street mega-conglomeration of unrelated companies and stock portfolios.

He’s great with numbers, corporate earnings reports, etc. But it turns out, he’s not very good with running newspapers. Perhaps news media is a bridge too far for Buffett. Maybe he should stick with selling GEICO insurance or Heinz Ketchup.

“The single most important decision in evaluating a business is pricing power,” Buffett said. “If you’ve got the power to raise prices without losing business to a competitor, you’ve got a very good business.”

The “big three” rating agencies—Moody’s, Standard & Poor’s, and Fitch—controlled 95 percent of the rating-agency market, an insurmountable advantage over would-be competitors. “If you’ve got a good enough business, if you have a monopoly newspaper or if you have a network television station,” Buffett concluded, “your idiot nephew could run it.”

Newspapers like the Winston-Salem Journal, in theory, fit into Buffett’s formula. They don’t have that much competition when it comes to providing local news content. But Google and Facebook have grabbed the lion share of digital advertisements, making it difficult for news media to monetize digital content.

Lee Enterprises manages newspapers in 47 small and mid-sized markets. Now 30 more newspapers will be under their management. According to their critics, Lee places profits over journalism. So Lee’s culture of greed should mesh well with Berkshire Hathaway Media’s culture.

The solution to Berkshire Hathaway’s struggling newspapers isn’t to go from the stewardship of one corporate conglomerate to another one. That’s McJournalism.

In just a few days, Lee Enterprises will be supervising nearly 80 newspapers around the country. They’ll no doubt continue to focus on profits (the enterprise in Lee Enterprises) with only a token commitment to the communities they’re serving.

This week marks six years since Warren Buffett purchased The Winston-Salem Journal. Buffett was supposed to be the savior that the Journal needed, after years of layoffs and content reduction from the paper’s previous corporate owner, Media General.

Mayor Allen Joines declared, June 25, 2012, “Berkshire Hathaway Day” in Winston-Salem. There was a public celebration outside of the Journal’s downtown office. Buffett was supposed to put the Journal on a sound financial footing for the foreseeable future.

The fanfare that accompanied Buffett’s purchase of the Winston-Salem Journal has long since faded. The 87-year-old has been an Ebenezer Scrooge, stingy to a fault with his newspaper investments while investing lavishly in stocks like Wells Fargo.

Buffett, instead of investing in the Journal, has sold real estate properties owned by the Winston-Salem Journal (and the Greensboro News & Record).