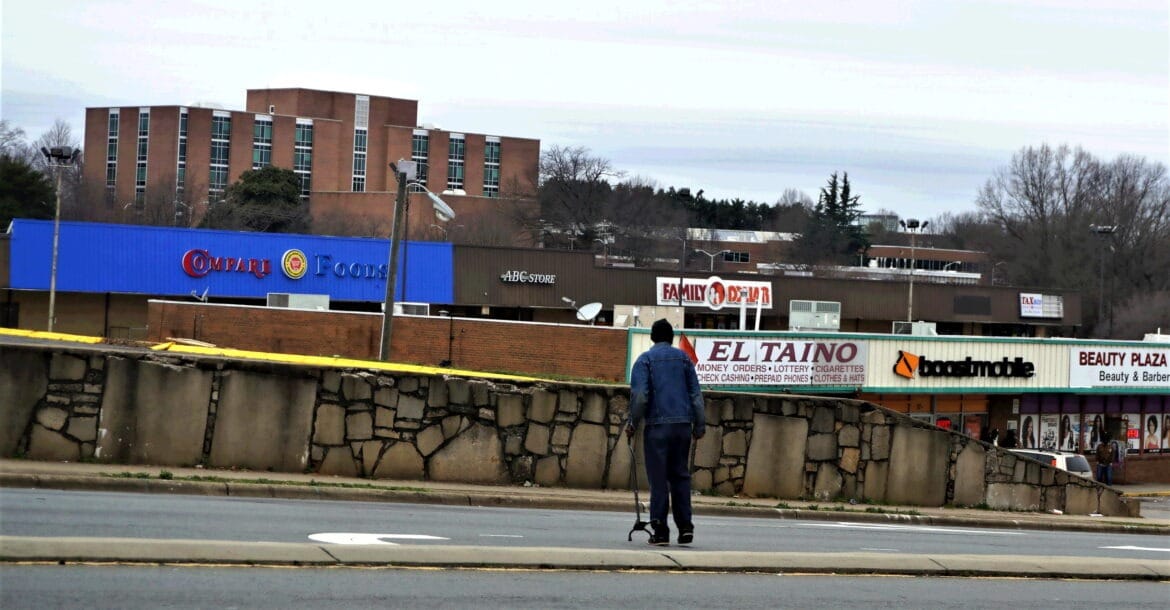 On February 1, the five candidates running in the East Ward City Council race participated in a debate at the Delta Arts Center. I encourage folks to watch the entire debate at their leisure. The two-hour-long event got me thinking about what should be done to aid East Winston?

East Winston has the highest poverty rates in the city and the lowest amount of financial resources. I don’t have any magic answers, and I admit that local solutions will be challenging to implement without support from the state and local government.

I also acknowledge that I’m not qualified to address the needs of East Winston. I’m a white guy who lives in the East Ward, but not East Winston. Organic, community solutions are what East Winston needs. I’m writing this blogpost to throw some suggestions out there for anyone to take or ignore as they see fit.

The question of how to fix East Winston has been tossed about for decades. The City commissioned a 129-page East Winston Development Strategy in 1989. It spurred several developments that were modestly successful at best, such as Lake Park, Priemer Park, and the Carver Glen development. These projects have cost the City a small fortune but failed to transform East Winston. 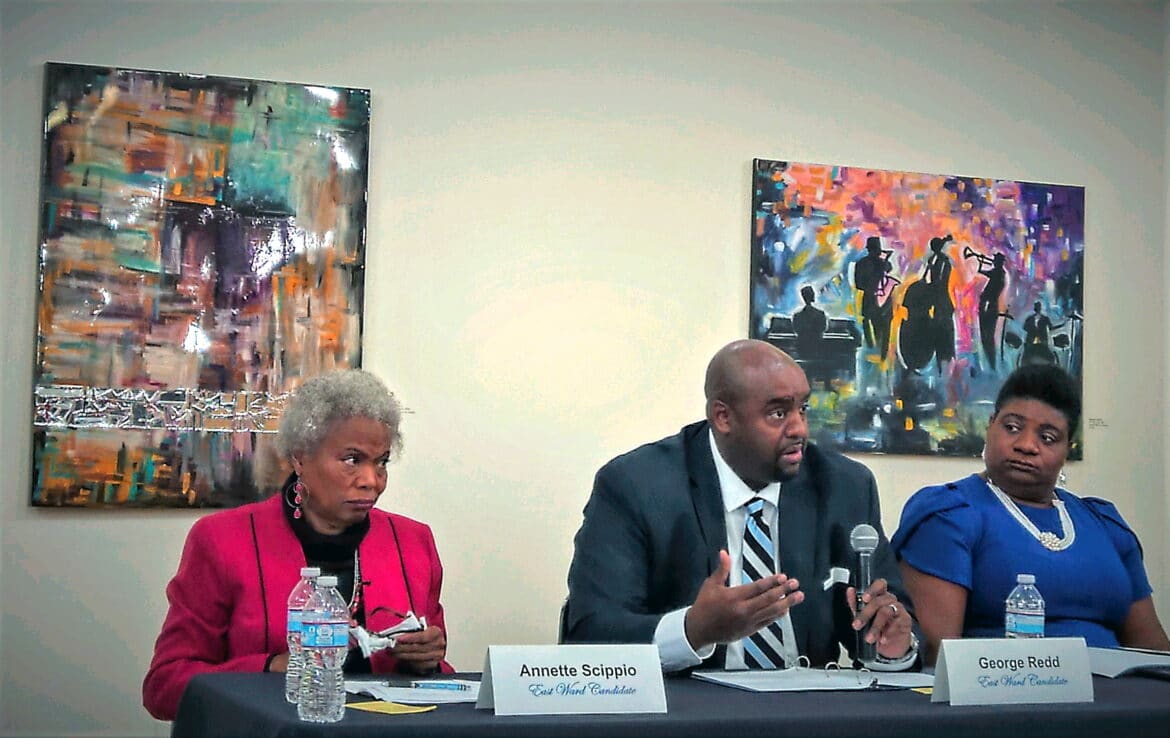 Back in 2010, then Councilmember Derwin Montgomery presented a new model for the ‘New East Side.’ The young councilmember’s ambitious plan called for “residents, city officials, Winston-Salem State University, the Housing Authority of Winston-Salem, local community-development corporations, businesses and churches” to pool their resources to create businesses in the East Ward. The New East Side never became a reality, the Liberty Street Corridor remains stagnate, and Cleveland Avenue is still awaiting transformation. But a new “East End” might be just around the corner.

Throughout East Winston home prices have plummeted in recent years. East Winston is on the road to zero wealth. The prosperity of the rest of the city can not long endure unless it seriously addresses the needs of East Winston.

East Winston is the most compelling section of Winston-Salem in my opinion. It has a fascinating history. Though there are many pockets of poverty East of Highway 52, there are also many affluent neighborhoods there. East Winston possesses many fine homes, schools, and churches. But it desperately needs the City’s attention.

Here are my suggestions: