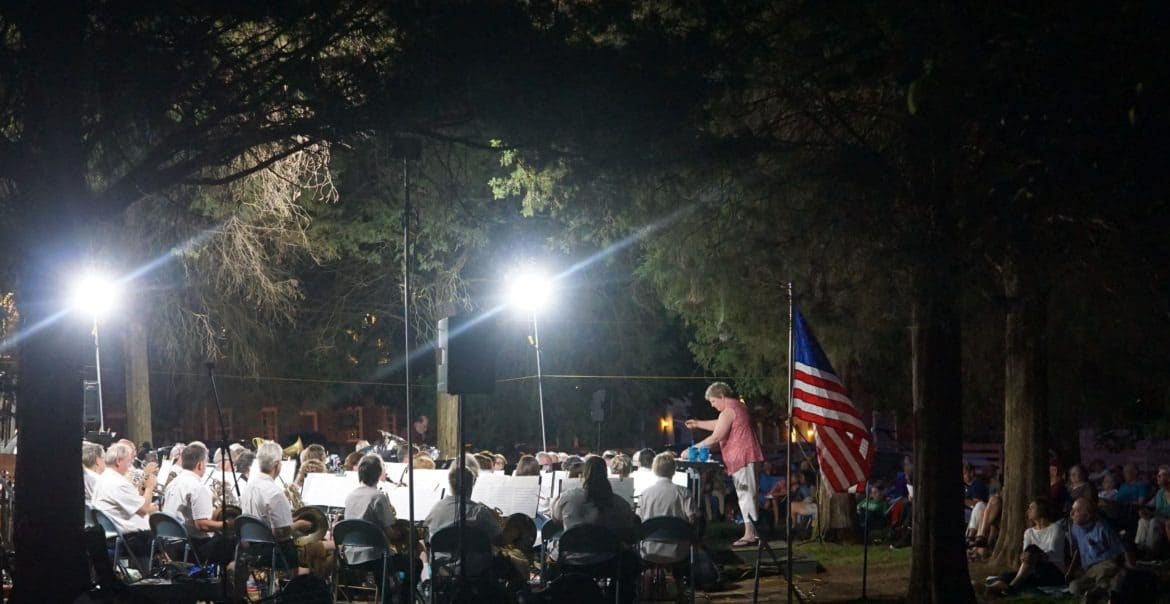 Nearly five months ago, the Confederate statue that stood in downtown Winston-Salem since 1905 was removed by the City of Winston-Salem. That statue was erected, four decades after the Civil War ended to cement Jim Crow segregation. It was an illegitimate participation trophy, meant to terrorize African Americans. Anyone who is uncertain of the purpose of the former statue located at Fourth and Liberty should remember that Alfred Moore Waddell, the racist terrorist who led a bloody coup that ousted Wilmington’s elected government in 1898, spoke at the statue’s dedication.

The City of Winston-Salem currently has the unrepentant rebel stored at an undisclosed location. The plan to move Winston’s statue of hate to Salem Cemetary appears to have stalled.

Beyond the Confederate Statue, that is in storage; there are plenty of reminders of the city’s racist past. The historical marker on Cemetary Street, across from Salem Cemetary escaped scrutiny during the city’s statue debate. It honors the 26th N.C. Regimental Band that served during the Civil War. When I stumbled upon it a few years ago, I was shocked to learn that the Moravians at Salem, who initially opposed the institution of slavery sunk so low, that they played Dixie* in the failed slaveholder’s rebellion!

The 26th N.C. Regimental Band that’s honored on Cemetary Street was formed from the Salem Band. Playing on the wrong side of the Civil War is part of the Salem Band’s rich history. The Moravian Church and Salem College and Academy both issued apologies in recent years for their embrace of slavery. Old Salem, through the Hidden Town Project, is incorporating the history of enslaved African Americans at Salem into its historical narrative. Hidden Town is an exciting project that gives us a window into the institution of slavery in our city.

But there are still some signs of unrepentant support for the wrong side of the Civil War in Winston, such as the historical marker across from Salem Cemetary. That marker should have never been erected. The last line of the marker actually references when the 26th N.C. regiment was paroled. We shouldn’t honor a criminal act. And that’s what the Civil War was, a rebellion against the federal government in an attempt to perpetuate slavery. 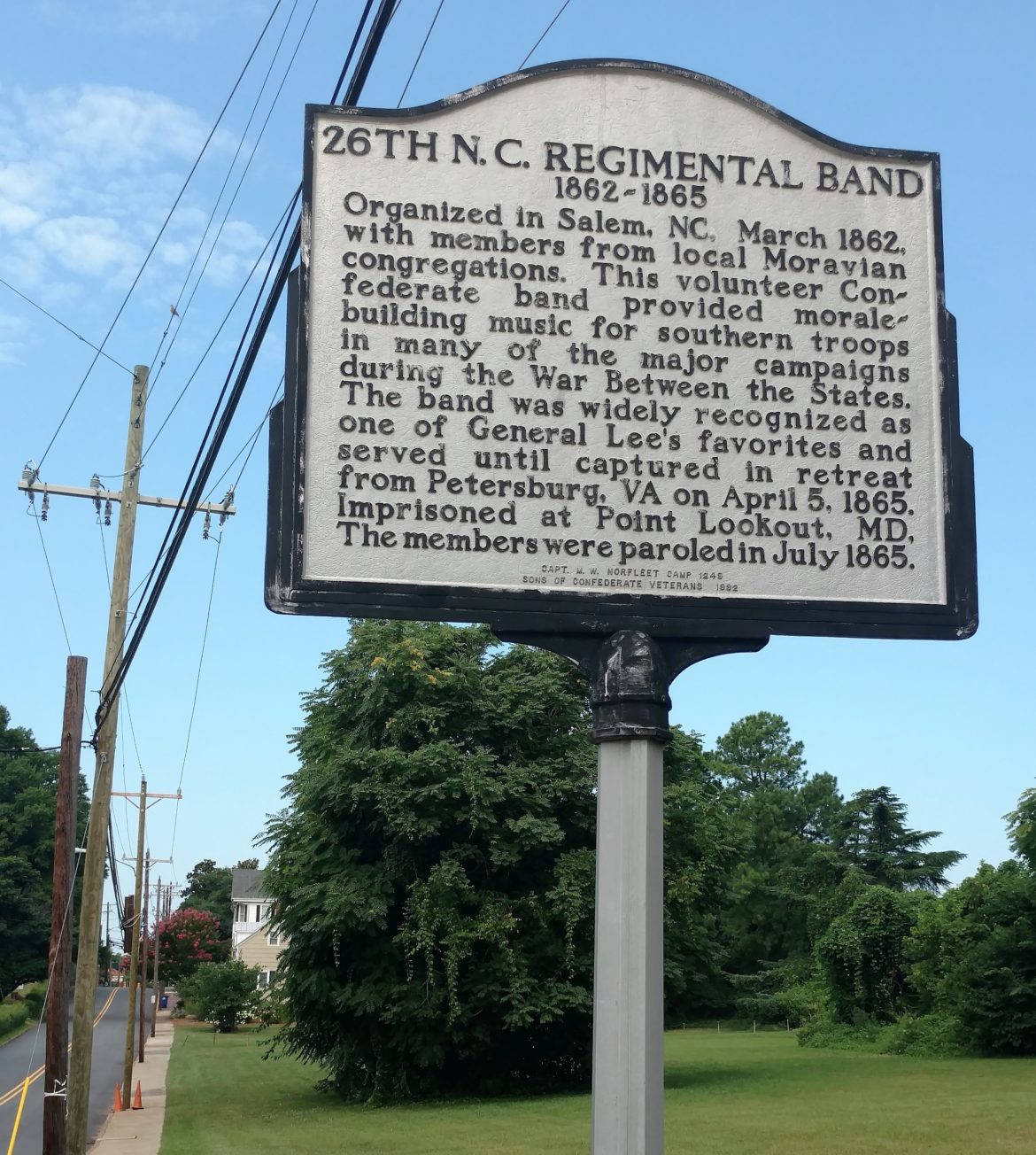 *I don’t know that the 26th  N.C. Regimental Band played Dixie. I assume that they did. I’m not a scholar of mid-19th Century music. For more information on this topic see: