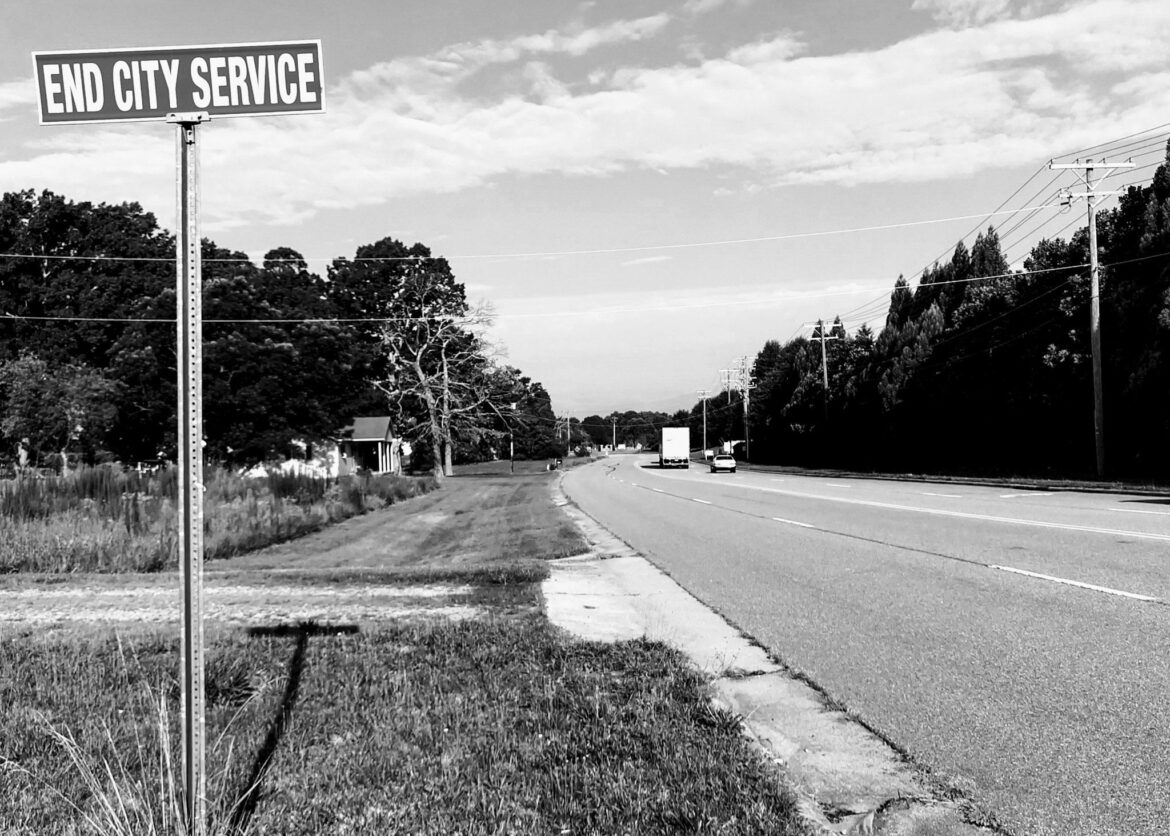 Monday’s meeting of the Winston-Salem City Council was a good example of how our City Council serves Winston’s wealthiest, well-connected few. All of the items on the City Council’s agenda were approved unanimously, without any dissenting votes. Think about that; not a single dissenting vote was cast in a meeting that lasted well over an hour. One could argue that the mayor and councilmembers were simply agreeing on zoning measures and a relatively modest incentive deal with a local manufacturer. But Allen Joines and his compliant councilmembers were rubber-stamping developer’s prerogatives, while largely ignoring the concerns of the working class.

Here’s a summary of the Winston-Salem City Council’s August 3, 2020 meeting:

If you look closely, you can see that Purple Crow/La Tortilleria is already expanding its facility at 2900 Lowery St.