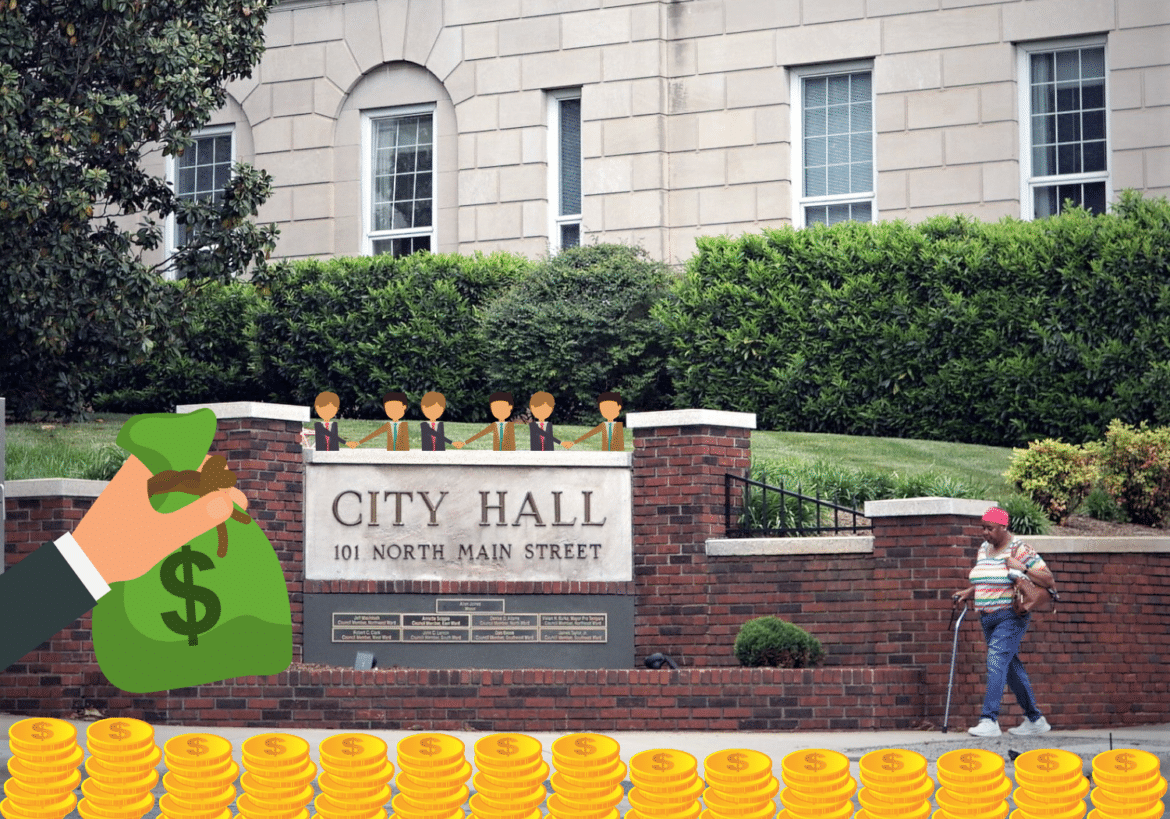 Last night’s meeting of the Winston-Salem City Council was short but packed with important agenda items. The votes cast at last night’s meeting will impact our community positively or negatively for years to come. The decisions the Council makes with our limited resources matter.

While the Journal’s Wesley Young covered the City  Council’s adoption of Juneteenth as a paid holiday for all City employees, there were other matters Winston’s newspaper of record didn’t cover. Chief among them was a $300,000 to help make Share Co-op a reality. Regarding the Juneteenth holiday, this is a welcome, but ultimately hollow achievement as long as poverty in Winston is tied to race, and little is done to improve East Winston.

My lasting memory of last night’s meeting was the powerful critiques offered by activists with Housing Justice Now Winston-Salem and Hate Out of Winston during the public comments period. The City of Winston-Salem would be a much better and more just community if those activists were on the City Council.

“Once this item is approved, staff will take these conditions back; we’ll create a request for proposals that will be advertised. Hopefully, we could have that done and potentially have those proposals before the Finance Committee for approval in a January time frame.”

“The resolution seeks to address the concerns that we have with rising gun violence in the community. Right now, we’re currently on target to seize over a thousand weapons, firearms off of our streets. And gun violence continues to be a challenge in the community. The resolution is a way for us to publicly state that we want to support all the avenues that are afforded to us, working through law enforcement working with our community members, and also working with our community to address gun violence. We want to make sure that we take an approach that is in collaboration with community but also want to highlight that we do not tolerate or want to have gun violence rising in our community. We want all of our residents to feel safe. So the item before you solidifies the decision of the Council to make sure that we’re supporting a number of collaborative efforts to address gun violence in the community.”    -Tasha Logan Ford, Assistant City Manager

The little co-op that might could with our tax dollars…

Share Co-op got their $300,000 from the City of Winston-Salem Monday night. I’m pro-community co-op; they’re an excellent alternative to corporate structures. But they are risky. I’m not convinced that two pastors without grocery store experience (to my knowledge) can operate a successful food co-op, especially during these difficult times. 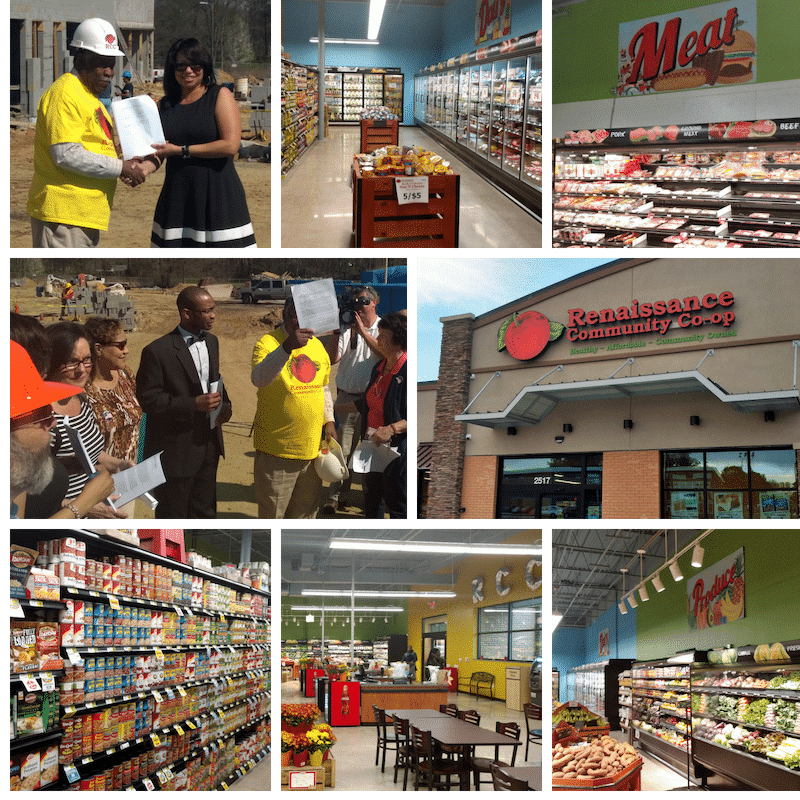 Funding a community co-op is a fine idea, but subsidizing shopping centers is ridiculous!

The City of Winston-Salem gave over $700,000 to the West Salem Shopping Center’s owner last fall for “new sidewalk and parking lot improvements, as well as building renovations for a grocery co-op business.” Shockingly, that’s not the first time the City of Winston-Salem handed over a six-figure check to the West Salem Shopping Center.


“If the city approves the RUCA loan to the shopping center, we are one step closer.” -Rev. Willard Bass, Winston-Salem Journal, Oct 20, 2019

I’m open to the idea of the City gambling on a co-op. But wasting money on parking lots when there is so much poverty in Winston is absolutely scandalous. Share Co-op partnering with the owner of the West Salem Shopping Center taints the project for me. Why is the City more concerned with the profitability of shopping centers than eliminating food deserts? Why does the City have seemingly unlimited funds for business ventures, but limited housing funds? Speaking of unlimited funds, it concerns me that “SHARE is also seeking gap funding from the City’s small business loan committee and from Forsyth County.” How much taxpayer money are we talking about exactly?

The City of Winston-Salem and Forsyth County both chipped in $600,000 apiece for the former Budget Inn at Peters Creek and Academy. That project, right across the street from a future food co-op in West Salem was supposed to provide affordable housing. Thus far, nothing has materialized. I would like to see a groundbreaking for the affordable housing project at the former Budget Inn before the City supports Share Co-op. But they didn’t ask my opinion. 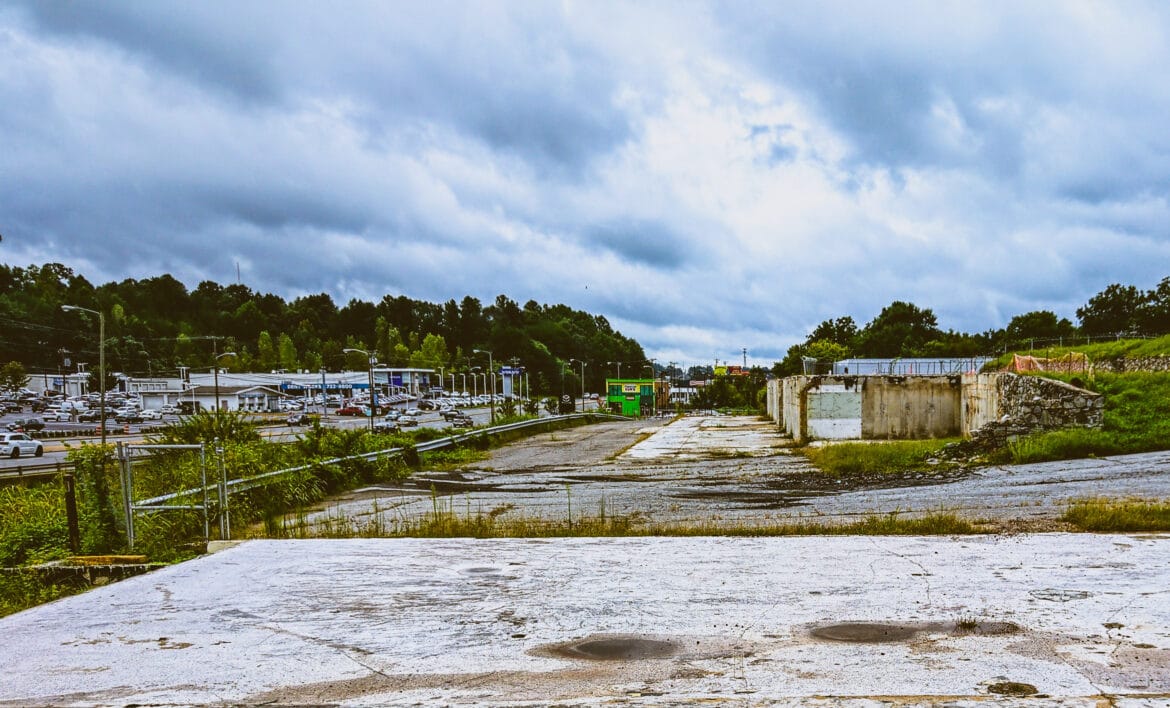 The Budget Inn has been razed, but affordable housing has yet to materialize. Another failed project from the City of Winston-Salem?