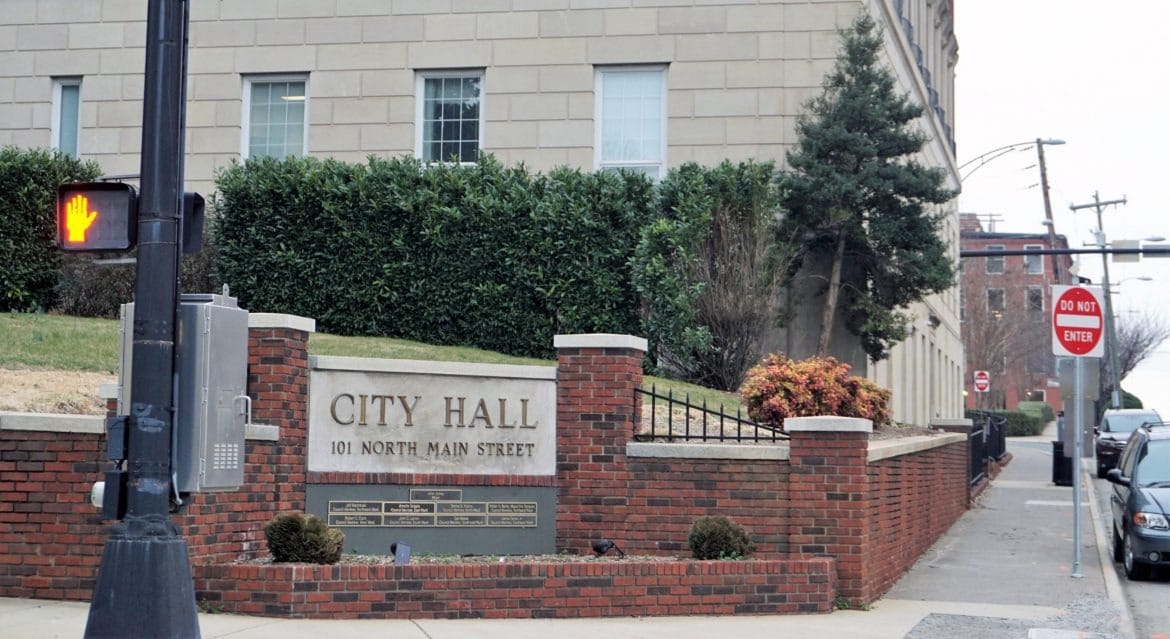 Monday night’s meeting of the Winston-Salem City Council started out as expected. A moment of silence was observed, then the pledge of allegiance was recited, members of the community were honored before the council addressed the business of the city.

A recently announced, city wide hiring freeze due to a projected budget shortfall was not mentioned, neither was the loss of another corporate headquarters, as BB&T’s bigwigs make their way to Charlotte.

But City Hall certainly heated up 11 minutes into the meeting. That’s when Councilmember Robert Clark spoke in opposition to spending  $333,570 on a disparity study.

You might recall where the City Council’s proposal to spend six-figures on a disparity study came from. Last year, about this time the City approved a deal with Wildfire to promote the Dixie Classic Fair, even though they were at the time an all-white ad firm.

The City Council ironically chose a very Dixie ad firm to market the Dixie Classic Fair. Then to atone for their hypocrisy, the City Council approved a disparity study to ensure that in the future the City avoided non-diverse firms whenever possible.

The Winston-Salem City Council is overly concerned with women and minority-owned businesses getting the city’s business, but not concerned enough about poverty and inequity in Winston’s urban core.

Councilmember Clark’s spot-on critic of the Democratic majority on the Winston-Salem City Council was something to behold:

“I have given this a great deal of thought. I am not going to support it tonight [the disparity study]. We spent $160,000 on a housing study which I thought was almost worthless. It’s probably the most disappointing document that I have read in a long time. We’re going to spend $333,000 on something that we already have. We have Greensboro’s study. We have Durham’s Ashville’s, Charlotte’s-whoever. And in my experience of reading them, they all read the same. And to spend $333,000 on something that we have already got?

In one of the previous meeting someone made the comment, I think the comment was ‘show me.’

For $333,ooo we could probably build and sell 15-20 single-family homes in the east side of town. Now that’s the tradeoff. I just have a hardtime spending this much money for something that we know how it’s going to read. Because we are just like Greensboro and just like Durham. Ashville might be a little different, but they all read the same. And we’re going to get the same document. And we’re going to spend $330,ooo instead of building homes.

I agree with Councilmember Clark’s comments. The Winston-Salem City Council has wasted a staggering amount of money recently that could be used to help house members of our community. $333,000 could also pay for the annual salary and benefits for several city workers. Sometimes the City Council’s lone Republican gets it right.