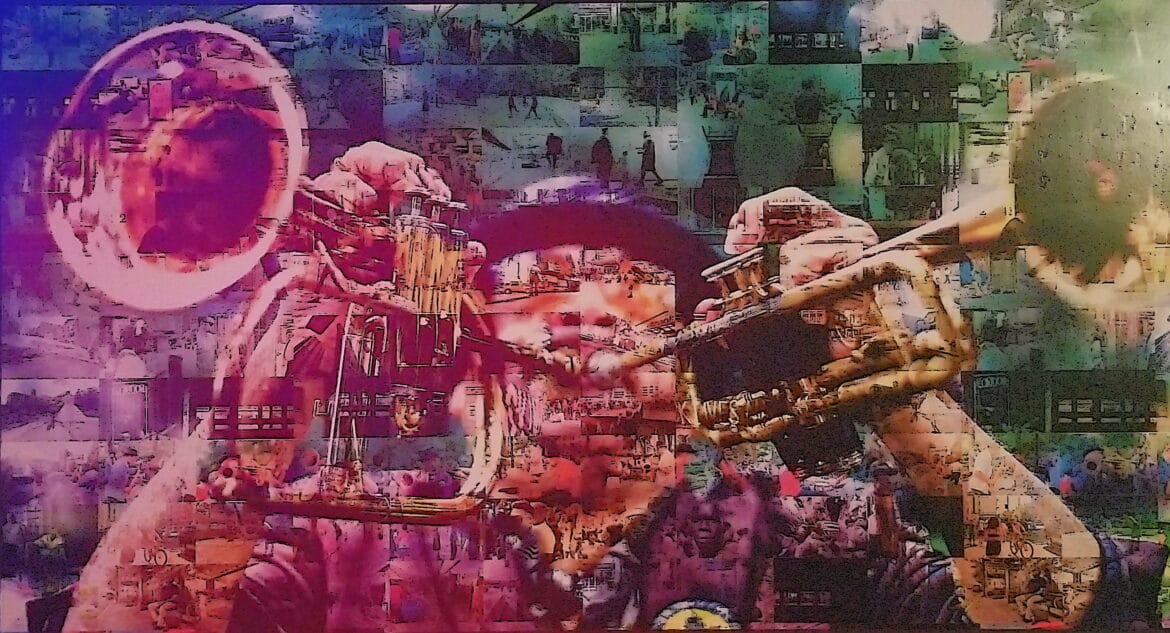 Friday’s edition of the PBS NewsHour featured a piece on Tinariwen’s concert at The Ramkat back in September. It was a nice seven-minute and twenty-second segment that the NewsHour is using as holiday filler.

It’s interesting to see our city through the national media’s lense, if only for a brief moment. The NewsHour interviewed a Wake Forest student outside of Camino Bakery on Fourth Street. The Ramkat got some good exposure. Photos were shown of Christians and Muslims joining together at the Annoor Islamic Center in Clemmons in the wake of the New Zealand massacre.

NewsHour did an excellent job of explaining Tinariwen’s history. They also mentioned our state’s Islamaphobic mass shooting, the horrific 2015 Chapel Hill shooting, which is a tragic reminder that Islamaphobia is a real problem in North Carolina.

The band “from the deserts of West Mali” was the target of online hate and xenophobia when their Winston-Salem concert was promoted on the Ramkat’s Facebook page.

Triad City Beat’s Jordan Green was out in front of this story. Green’s articles are the definitive account of the turbulence Tinariwen experienced as they approached Winston-Salem. I’m proud of our city for rallying around Tinariwen.

The only problem that I have with the Newshour’s piece on Tinariwen is that they failed to mention that Nato’s bombing of Libya destabilized the region. When Gaddafi was killed in 2011, it led to armed conflict in Tinariwen’s native Mali.

Gaddafi’s weapon stockpiles fell into the hands of terrorists who proceeded to overrun the government of Mali, which put Tinariwen in real danger. Our overthrow of Gaddafi is the crime that shall not be mentioned.

Racist on Facebook makes me sick, but it’s our military that routinely rains death and destruction upon other nations. Words are bad. Hate is unacceptable-but war is the greatest of all evils.

After the Tinariwen piece, the NewsHour’s next segment featured status quo thinker David Brooks, the Winston-Salem Foundation’s favorite public intellectual, who recently came to the R.J. Reynolds Auditorium. David Brooks supported the Libyan War, with some caveats. But the New York Times columnist did not oppose a war that began back in 2011 and continues to this day. In the end, Libya may cease to be a united country, and all of North Africa will be less safe. But Tinariwen are welcome to come back to Winston-Salem any time. 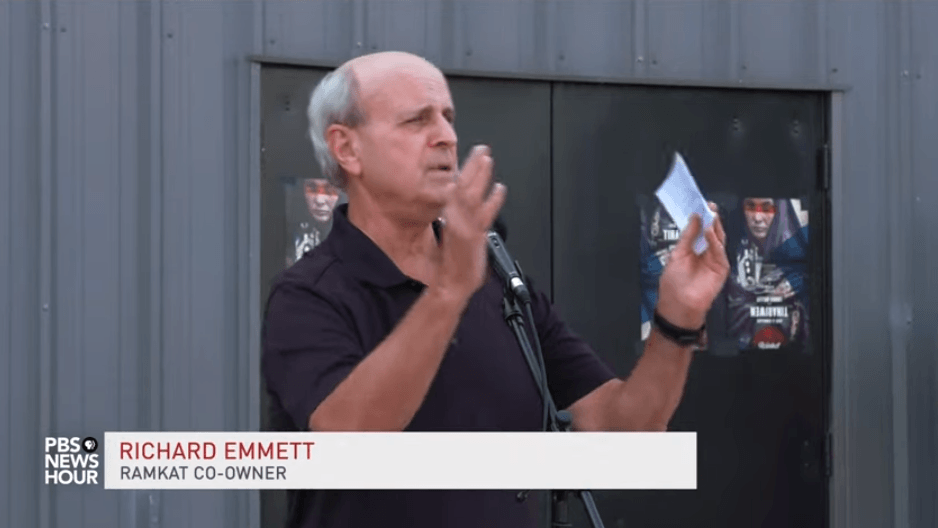