Last week the Forsyth County Library’s panel discussion on affordable housing got me thinking about all the publicly available resources that document housing disparities in Winston-Salem/Forsyth County. Often new reports attract a great deal of attention when they are released, but get forgotten as time goes by. So, for that reason, I’ve comprised a list of the important housing studies that have been released in recent years.

Mayor and Winston-Salem Alliance president Allen Joines says that he’s working to bring more affordable housing to Winston. But his record tells a different story. One of the first things he did when he was first elected mayor was to pour millions into the redevelopment of the Nissen Building. His nearly 20 years in office has been characterized by one downtown development project after another. BB&T Ballpark and the Innovation Quarter are his signature projects. Neither of which would have been possible without the taxpayer’s resources. Joines’ downtown projects have resulted in higher rents. Under his leadership, the City of Winston-Salem has done very little to increase the affordable housing stock in our community. 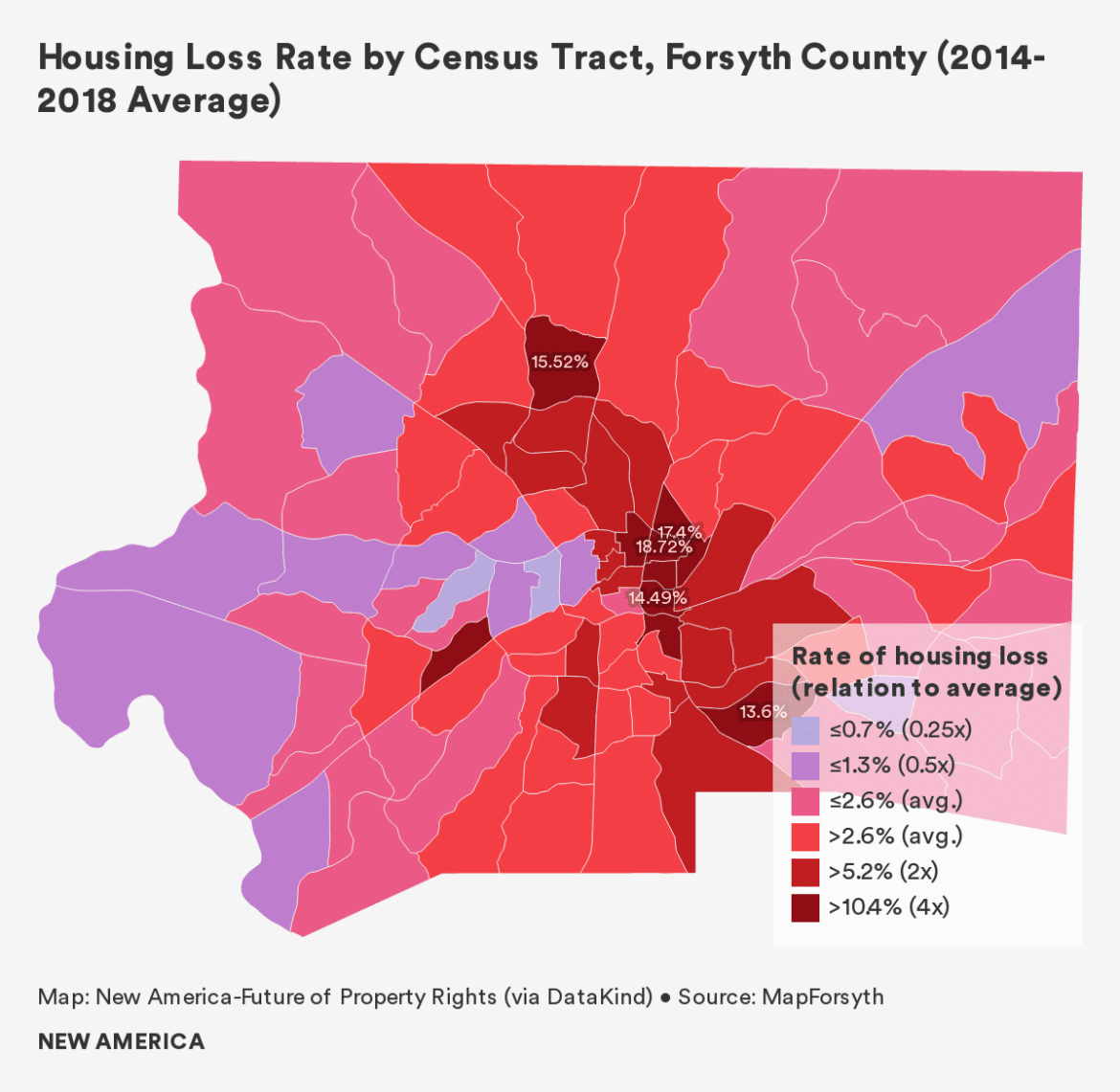